How To Celebrate Christmas in Bosnia 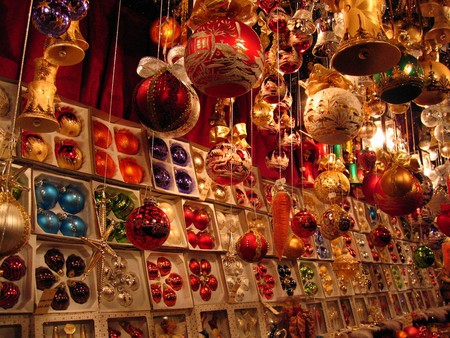 Christmas, or Bozic in Bosnian, is a time of traditions, festivities and food around the globe. But in a multicultural society like Bosnia where Muslims (Bosniaks), Catholics (Croats) and Orthodox Christians (Serbs) live together, things can be rather different to back home. Here’s an overview of what to do at Christmas in Bosnia.

Bosnia has two Christmas celebrations; Catholics mark the day on December 25th and Orthodox celebrate two weeks later on January 7th. The reason is the former use the Gregorian Calendar, which states Christ’s birth was on December 25th. Orthodox follow an earlier Julian Calendar. Obviously Christmas is not a Muslim festival.

For these reasons you could assume the traditional holiday only takes place where Catholics are the majority; but, that’s not quite true.

Christmas markets, Mass and cultural events are all part of Bosnia’s celebrations. You won’t find the same level of commercialism and advertising as in the West, yet the traditions of spending time with family and friends are still strong.

Christmas in Bosnia is also a time of tolerance. Muslims and Orthodox respect Catholic traditions. Some even join in with the festivities.
https://www.instagram.com/p/BPJMkuiAc5j/?hl=en&taken-by=sarajevoholiday

We have Santa Claus, or St Nicholas, and the Russians and Slavs have Grandfather Frost, or Djeda Mraz in Bosnian (and Ded Moroz in Russian). The elderly philanthropist, dressed in a blue robe and accompanied by his granddaughter, Snegurochka, deliver gifts to well-behaved children. But unlike his Western counterpart, Grandfather Frost lives in northern Russia, rather than the North Pole, and gives gifts on New Year’s Eve. 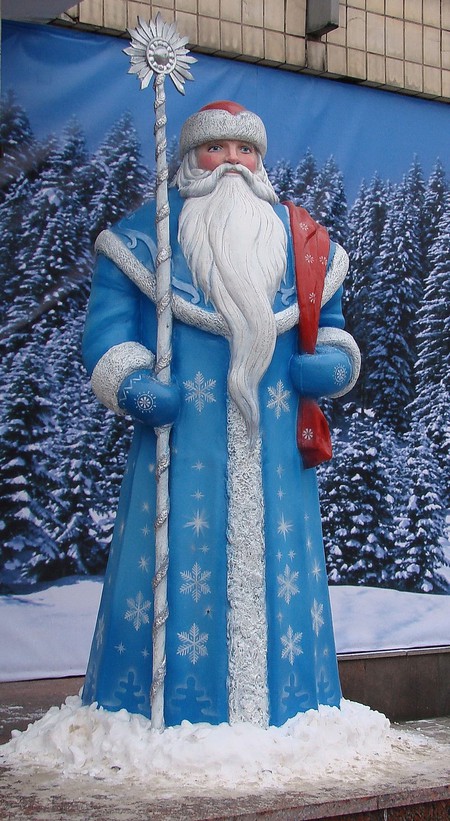 Shopping Mall, Market
Facebook
Email
Twitter
Pinterest
Copy link
Share
Since 2011, the Sarajevo Holiday Market has become a major Christmas event in Bosnia. Sarajevo’s, which mimics traditional German Markets, opened to reignite the winter experience and festivities in the spirit of the Sarajevo Olympics. And to honour both the Catholic and Orthodox Christmas and New Year.

Despite not being one of the biggest Christmas Markets in Europe, Bosnians of all ethnicities revel in the winter festivities and celebrations at the Sarajevo Holiday Market.

The PAN Winter Pub, inside the Sarajevo Holiday Market, has daily cultural events starting in the afternoon until the early hours of the morning. Live music, concerts, comedy skits and many other acts entertain patrons inside the large tent. Expect lots of festive fun with plenty of food and drinks (both alcoholic and non-alcoholic) to create an unforgettable evening. Admission is free except on New Year’s Eve.

On Christmas Eve, Christians around the world attend Midnight Mass, one of the biggest celebrations in the world. Bosnia, despite its multicultural society, is no different. Locals and tourists flock to Bosnia’s cathedrals in Bosnia, Herzegovina and the Republika Srpska in the late evening to attend this annual event.

Sarajevians join Midnight Mass, or Ponocka, at Sacred Heart of Jesus Cathedral. And don’t be surprised to see the cathedral bursting at the seams with Catholics, Orthodox, and also Muslim Bosnians. This community event is summed up nicely by the words of an elderly Bosniak: ‘Everyone attends Ponacka in Sarajevo. It’s a tradition from as long as I can remember’.

Not every non-Catholic will attend, and ethnic segregation and tensions still exist, though it’s heart-warming to see communities coming together to honour and celebrate the special day of another religion. 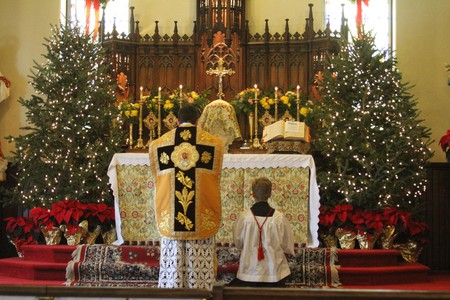 Sarma is a traditional Bosnian dish for special holidays, especially Christmas. Minced meat is wrapped into a roll inside pickled cabbage leaves. Bosnians then eat the snack with a sauce – a delicious festive meal. You will find Sarma on most restaurant menus around Christmas time in Bosnia. 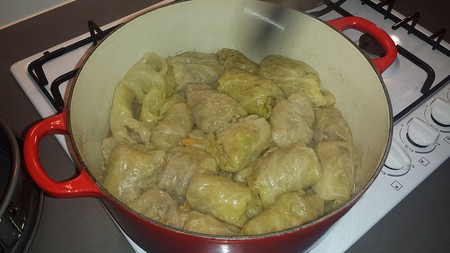 Bosnian Sarma | @ BiHVolim/WikiCommons
Give us feedback