Here's What I Learned While Living in Bosnia 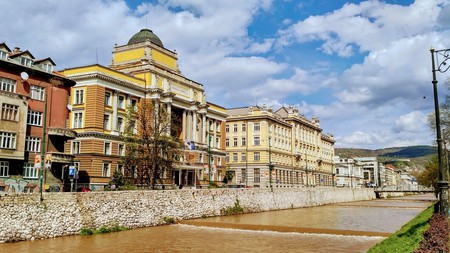 After spending an extended period in the Balkans, especially Bosnia, I realised that things aren’t what I imagined. Some changed my views for the better, opening my eyes to a different perspective–whereas others didn’t. Here are some insights into Bosnia.

Bosnia is a VERY complicated place

Bosnia and Herzegovina have an ethnic majority of Bosniaks (Bosnian Muslim) and Croats (Bosnian Catholic). Serbs, who are Orthodox Christians, make up the largest group in Republika Srpska. Brcko District is mixed.

Complicated? That’s only the beginning.

The Bosnian language shares strong similarities with Serbian and Croatian, but they’re all classified as individual. The nation has three presidents. And the demographics in some places today were very different to Bosnia before the war. 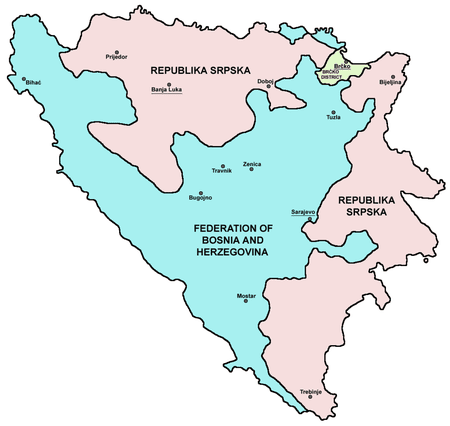 Not all Bosnians are Bosniaks

Bosnian and Bosniak sound pretty similar, right? What may seem innocuous to outsiders can be offensive and create hostilities if the wrong term is used. In short, Bosnian is a nationality. Bosniak, like Serb and Croat, is an ethnicity.

The Ottoman Empire ruled over and influenced modern-day Bosnian culture, architecture and traditions. Nursing a small cup of strong Bosnian coffee for hours while chitchatting with friends is an Ottoman tradition embodied in modern Bosnia. Flexibility and the emphasis on quality time with friends and family contributes to the overall travel experience. Compared to the west, this approach to life is refreshing in a world dominated by work and deadlines. This all taught me to be more laid-back. 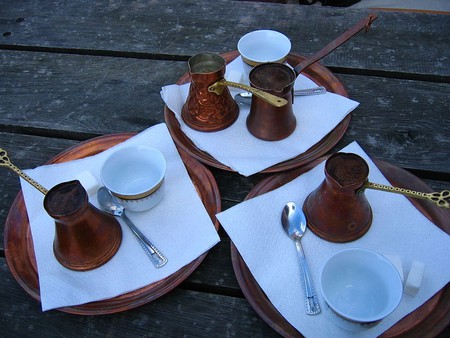 Dealing with people is different

When you need to communicate in the service industry, throw all concepts of politeness and etiquette out the window. If you go to the bus station, you’ll probably see a stern-faced person at the counter. Trying to be polite and getting more than one piece of information doesn’t work. One or two-word interactions work best.

Getting around Bosnia isn’t cheap

One of the biggest shocks was finding out two return bus tickets from Sarajevo to Mostar would cost almost $40, and watching in disbelief as passengers were charged extra to store luggage. Getting from Sarajevo to Belgrade isn’t much better either. Long distance transport has a Western European price tag with Eastern European quality and service. Getting around Bosnia is expensive. 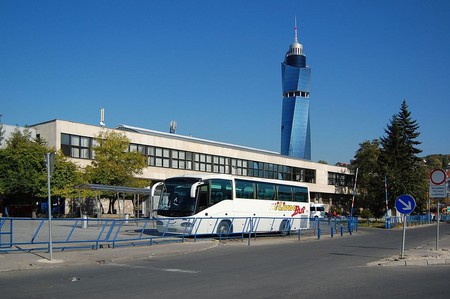 Bosnians tend to be direct and many–apart from the younger generation–have limited English. Getting information can be challenging, especially at bus stations. But after initial frustration, the road to efficient communication became clearer. Write the name of where you want to go on a piece of paper with both a rough time (such as 11:30) and a dollar sign, followed by a question mark. This trick works wonders!

History oozes from everything

When you travel in the Balkans and Eastern Europe, your eyes tend to hurt from skylines dominated by endless neglected grey blocks. When you come to Sarajevo, you’ll find the same dark and unappealing socialist appearance in some neighbourhoods, especially if you travel to Bosnia in winter. But this is only the surface.

Open your eyes. History surrounds you. Bosnian architecture was strong influenced by the Ottomans in the old bazaars of Sarajevo, Mostar and the former capital, Travnik. The Austro-Hungarians introduced elegance in their short reign, especially in Banja Luka. Combine this with Franz Ferdinand’s assassination in Sarajevo (which triggered the start of World War One), endless Ottoman-style stone bridges, various socialist monuments and a primeval forest, and you have a destination shrouded in historical layers.

Bosnia isn’t what we remember from the TV in the 1990s. It’s a fascinating nation full of history and culture that’s worth the time to learn and unravel. 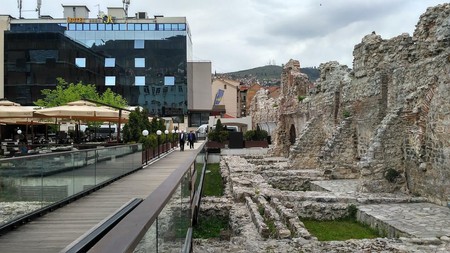 Bosnian cuisine has strong influences from the Ottomans. Cevapi, or Bosnian kebab, are like small rectangular sausages served with raw onions and bread. Shops around the country sell cevapi, which make a delicious snack or meal. You’ll often order a plate with eight to ten pieces to enjoy with a coffee or cold glass of Bosnian beer. Apart from cevapi, other traditional food includes Bosnian burek (a pastry with either cheese, meat or spinach fillings), Klepe (dumplings from minced meat) and Bey’s Soup, from slow cooked chicken. 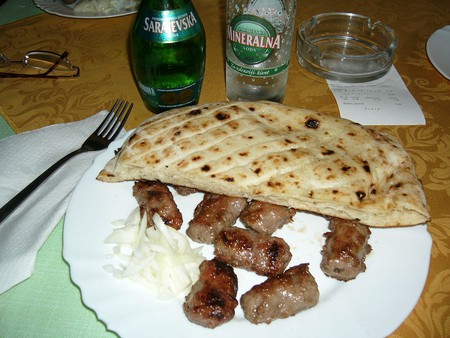 Not all Muslim countries are conservative

The Western world doesn’t always have a positive impression of Islamic countries. We judge based on the likes of Saudi Arabia, or unfair media coverage. But Bosnian Islam is far from conservative stereotypes. A secular Muslim country is almost unheard of, but it seems to work in Bosnia. Despite ethnic conflicts, the nation has historically been tolerant. Religion, says one Sarajevian, is spiritual and not political.

Sarajevo makes an ideal place to spend a few weeks or months, and is a great place to visit as a backpacker. Bosnia’s capital has an Ottoman core, Austro-Hungarian pedestrian areas, skyscrapers and shopping malls. Endless cafés fill the streets, and Bosnian food is available in all parts of the city. Locals tend to be warm and welcoming to guests, with a relaxed approach to life and work. Cheap accommodation, a thriving café culture and endless supplies of food, Bosnian bakeries and bars with decent connectivity… all of these things make Sarajevo a top city to spend an extended period. 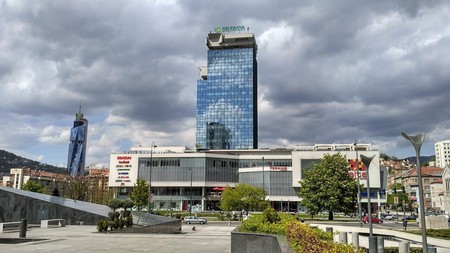