The life of writer and novelist Ivo Andrić is interconnected with politics, literature and history. He was the voice for his torn country, and much like Chilean poet Pablo Neruda, he represented his country when he worked in the diplomatic position as the Deputy Foreign Minister. His unique background, divided between Bosnia, Croatia and Serbia, enabled him to create some of his most famous written works. 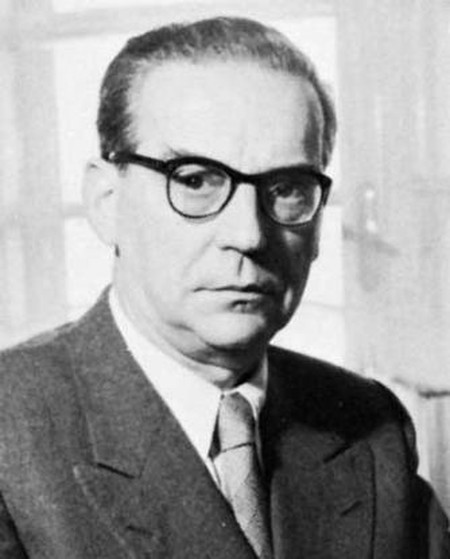 Ivo Andrić’s past can be linked back to Bosnia, the place where he was born, and where he lived with his mother’s family in the eastern town of Višegrad. The writer’s upbringing stands as an example of the type of situation which has so often given birth to some of the great authors in history. Andrić’s tales, poems and novels show a great deal of influence from his mother country, exploring vanished and wasted land, as well as political disgrace. Unknown for most of his early career, it was only when he was awarded the Nobel Prize for Literature that he finally reached an international audience. He is now considered one of the most important European authors, whose lyrical timbre is perfectly mixed with his political and social commitment.

The Bridge on the Drina (1945) based around the author’s home town, is seen as an important historical novel which reflects Bosnian history, Turkish occupation and Balkan traditions in general. It is comparable to Victor Hugo’s Les Misérables (1862) for its cohesive narrative power, intertwined with the lives of its protagonists’. It can also be seen as evocative of ancient literary situations, which are somehow part of the modern literary canon from Cervantes’ Don Quixote (1605-1615) to Joyce’s Ulysses.

According to Andrić’s writings, history has to be told through human existence, especially in fragmented countries such as Bosnia and Herzegovina. This is reflective of his childhood; he was born in Bosnia with Croatia parents, and later moved to Serbia where he spent his later years. Influenced greatly by three different cultures, these experiences became the tools which Andrić used so well to create written masterpieces.