The Ultimate Solo Traveller's Guide to Bosnia and Herzegovina

So many tourists wouldn’t even consider Bosnia as a travel destination. Memories of the conflict in the 1990s and misconceptions about safety deter even adventurous travellers. Those who do visit only tend to do so on a day trip from Croatia to see Mostar, or as part of a group tour. They’re missing out on the Bosnian experience, delicious food, and freedom to explore and experience what others don’t.

Where to Go in Bosnia and Herzegovina

The three top cities in Bosnia are Sarajevo, Mostar, and Banja Luka. Sarajevo, the capital, has the beautiful Bascarsija Old Bazaar area and a mixture of Ottoman, Austrian, and contemporary architecture. More tourists come to Mostar to see the famous Stari Most Bridge, but 90% leave on the same day and miss the diversity of the old and modern on either side of the Neretva River. The least visited is Banja Luka, the central city in Republika Srpska, with European-style streets and a Roman fortress.

Younger Bosnians and those in the tourist industry in Sarajevo and Mostar speak some English. Locals in Banja Luka speak less. Learn a few common phrases of Bosnian, which is almost the same as Croatian and Serbian, if you plan to get away from touristy areas. 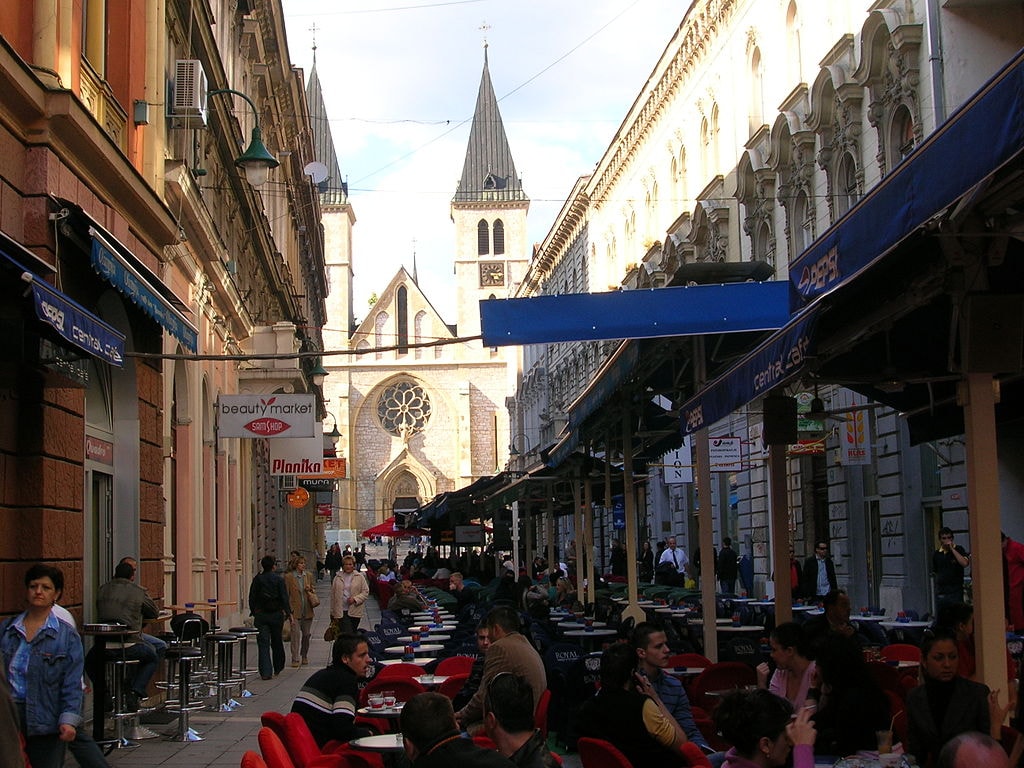 Depending on your style of travel, hotels, hostels, Airbnb, and CouchSurfing options are available. Budget hotels offer a basic service, and some include breakfast. Staff in the smaller ones may not speak English.

Hostels — especially in Sarajevo’s Bascarsija and near Stari Most in Mostar — are available. However, Banja Luka and other smaller towns and cities have fewer. The limited number of independent international visitors tend to stay in hostels, which means you’re never far away from making new friends with the same travel mindset as you.

Airbnb is starting to gain popularity in Bosnia, and gives you the chance to have an apartment or stay in someone’s spare room. Hosts welcome guests with open arms, and with a little effort, can become a local contact and friend. A tip from our experience with Airbnb is to choose a listing where the host speaks English. Invite them out for coffee.

Guesthouses and homestays may be your only option if you want to visit non-touristy parts of Bosnia. Expect excellent hospitality but limited English. 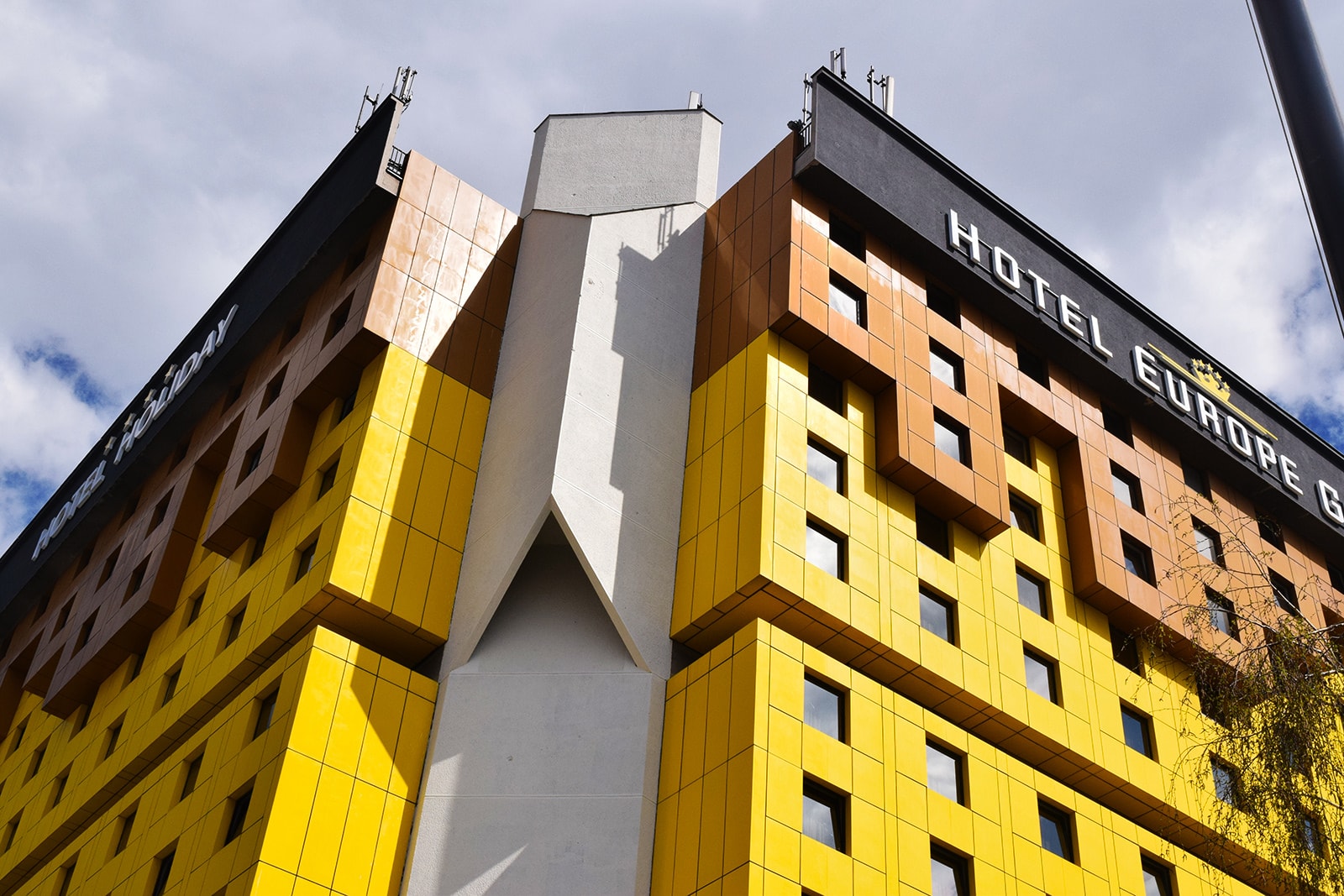 Being a solo traveller in Bosnia can be challenging. The biggest difficulty is finding out how to get from one city to the next. When residents don’t speak much English, and you don’t have many other tourists to ask, finding reliable information isn’t easy.

Always ask the day before at the bus or train station and never, ever trust what you see online, or even written on the boards inside the building itself. Ask and double check. Use as few words as possible or take a pen and paper and ask them to write the time. Service at the bus station meets every negative socialist stereotype imaginable, unfortunately.

You need to buy a ticket from the bus station and show the driver on most buses. Get your ticket the day before to secure a seat. 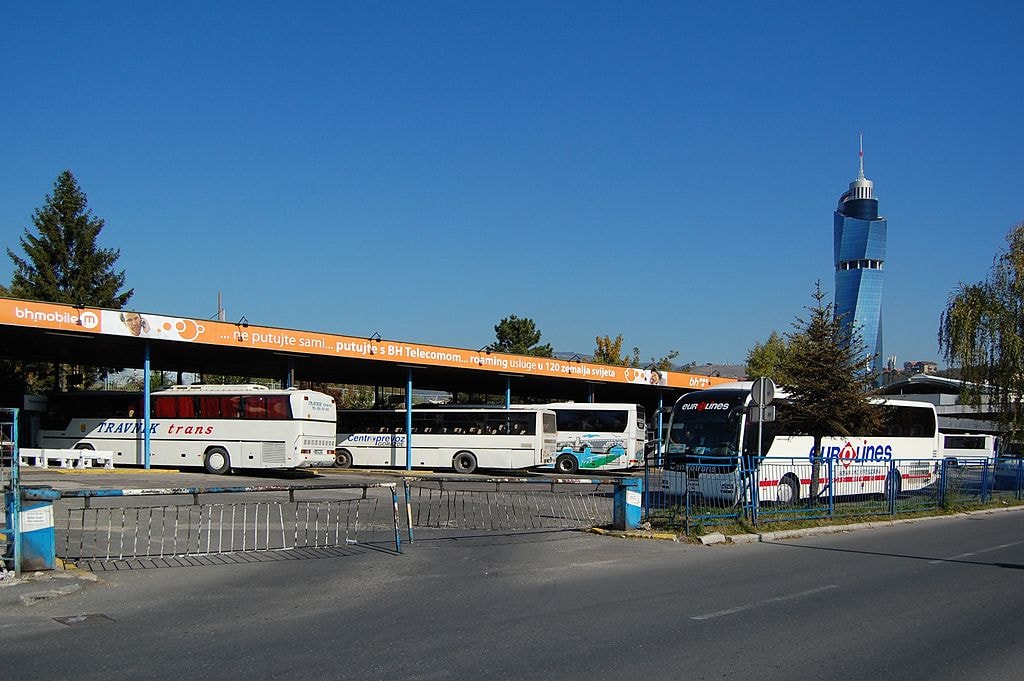 Despite popular belief, Bosnia is a very safe place to visit as a solo traveller. You won’t hear gunshots or find yourself at knifepoint in the street. Central areas in most Bosnian towns and cities are safe at all times of the day. Residential areas, especially after dark in poorly lit areas, may have a few dodgies hanging around. Most are harmless. Use common sense, especially around the homeless.

Beggars roam the streets in Bosnia, some more authentic than others. As in most cities, they target tourists. Ignore them. Don’t even look at them or they may start to follow you.

Solo travel teaches you that most people show generosity towards strangers. Often, we want to reciprocate kindness to others less fortunate. Rather than giving money to those with their hands out, buy something from the dignified elderly who make an effort to sell something.

How to meet people

Meet other travellers on the free walking tour if you’re in Sarajevo or Mostar. Local guides take groups around to the main attractions. Other like-minded travellers join these tours, and often they are also travelling solo. Take the guide’s suggestions on where to go for a drink. Tourists will be there too.

It’s also possible to make friends with locals. Social media connects people around the world and most countries, and even cities, have a group or page on Facebook. Join the group and post a message asking about their country and for tips and advice. Many Bosnians will be willing to help. Make contacts, and you’ll be surprised how many will meet you and even show you around their city.