A Guide to Religions in Bosnia 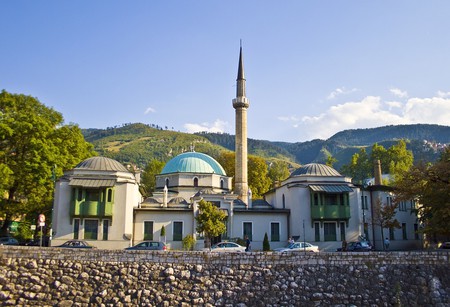 Bosnia is and always has been a melting pot of religions. The Ottomans brought Islam. Catholicism came from the west and Orthodox Christianity from the east. Faith is important here, yet the country is secular. Here’s everything you need to know as a tourist about religion in Bosnia.

Before we start talking about religion, let’s address ethnicity. Most native Bosnians are descendants of Slavs. There are three main ethnic groups in Bosnia and the wider Balkan region: Bosniaks, Croats and Serbs. Religious preferences essentially determine their culture, identity and traditions. Just remember the following:

Bosnians tend to be religious, though few are conservative. Bosnia is secular, and religion is spiritual rather than political.

Recent demographic surveys suggest 50.1% of the population in Bosnia today identify as Bosniaks, or Muslims. The vast majority live in the region of Bosnia and Herzegovina; very few live in Republika Srpska.

As you walk around Sarajevo, you’ll hear the hypnotic melody of the muezzin’s call to prayer five times each day from one of the many mosques. Gazi Husrev-beg Mosque is Sarajevo’s oldest and most important, and several other Ottoman-style mosques dot the city in the surrounding hills. Mostar’s Koski Mehmed Pasha and Banja Luka’s Ferhat Pasha Mosque are key religious buildings in Bosnian Islam too.

Seasoned travellers may associate Islamic countries with conservatism like in the Middle East or Indonesia. Not true. Some pray five times a day; others only go to the mosque during religious celebrations. There are lots of bars in Sarajevo and Mostar as well as nightclubs. Locals enjoy themselves, party and drink alcohol whether they’re religious or not.

After the Siege of Sarajevo, some Bosniaks began to make religion more significant in their lives. What else could besieged locals do apart from praying with family and friends so that they would see the end of the day? 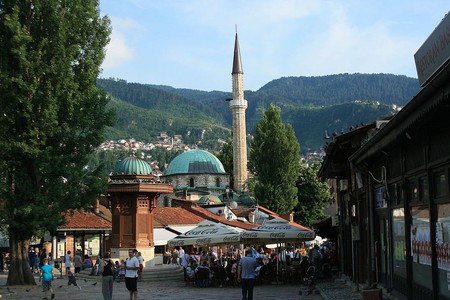 Serbs make up the Orthodox Christians in Bosnia, following the Serbian Orthodox Church and corresponding to 31% of the population. Most live in the autonomous Republika Srpska in the north.

Orthodox Christians are the most religious out of the three religions in Bosnia. You’ll see Serbs instinctively performing the sign of the cross by touching their forehead, chest and both shoulders the moment they see a church.

There are several Orthodox Churches in Bosnia including Banja Luka’s magnificent Cathedral of Christ the Saviour Church. Tavna Monastery in Bijeljina and Trebinje’s Tvrdos Monastery are also holy places in Republika Srpska and popular tourist attractions. 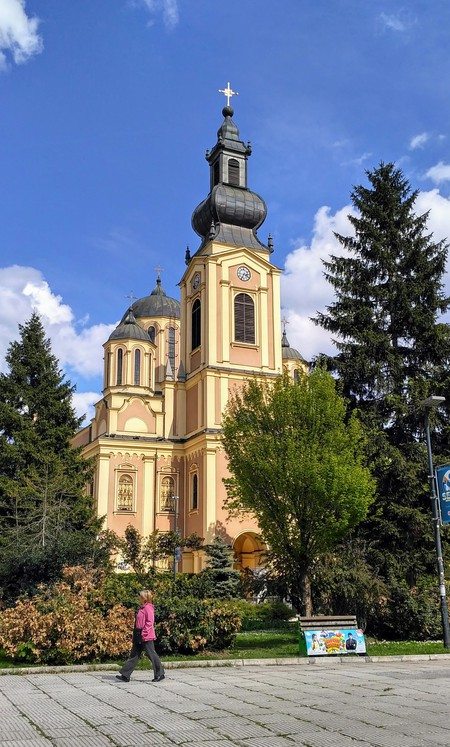 Cathedral Church of the Nativity of the Theotokos | © Sam Bedford

Just over 15% of Bosnians are Catholics, or Croats. Most live closer to Croatia’s border including western Herzegovina and northern parts of Republika Srpska. Mostar, to the west of the River Neretva, has a sizable Croat population and the Cathedral of Mary, Mother of the Church dominates the western skyline. Sarajevo has the elegant late 19th-century Sacred Heart Cathedral. The Cathedral of Saint Bonaventure in Banja Luka has a strange futurist design.

Catholics attend mass during Christmas in Bosnia. Muslims and Orthodox Christians often join in the celebrations too. 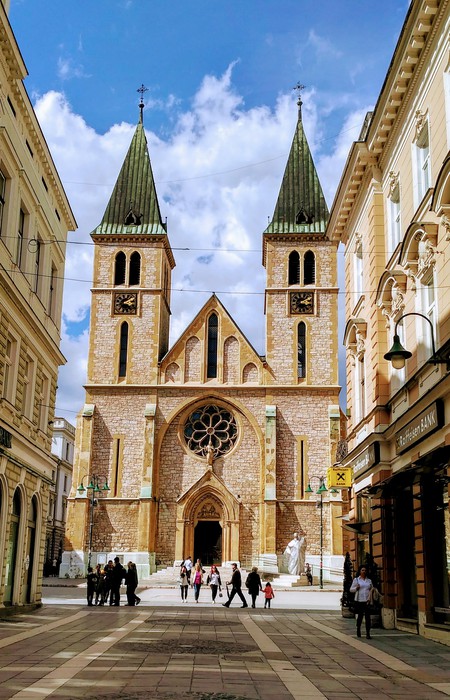 A brief history lesson on European Judaism begins with the expulsion of Sephardic Jews from Spain and Portugal in 1492. Sultan Bayezid II welcomed the displaced into the Ottoman Empire. The Jews in Bosnia flourished and developed trade in Sarajevo. After the atrocities of World War II, few remain. Their legacy lives on in Sarajevo’s Ashkenazi Synagogue.

Despite the ethnic tensions and horrors of the 1990s War, Bosnia has religious tolerance and governs as a secular state. Nationalism, rather than religious hatred, probably fuelled the conflicts two and a half decades ago. Sarajevo isn’t nicknamed the ‘Jerusalem of Europe’ for nothing!