11 Things You Should Never, Ever Do in Bosnia 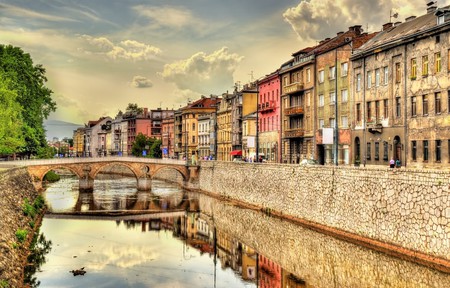 Bosnia makes a great travel destination with diverse and incredible landscapes, pretty old towns and delicious food. But, not everything is as it seems, and underlying tensions remain in post-war Bosnia. Here are a few things tourists should never do when they visit this Balkan nation.

Assume Bosnian and Bosniak are Synonyms

The difference may be insignificant to us but can cause quite a stir. Bosnian refers to the nationality and Bosniak (Muslim) is an ethnicity. Bosniaks, Croats and Serbs can be Bosnian. Only Bosniaks are Bosnian Muslims. After the 1990s conflict, make sure you never get these terms mixed up. 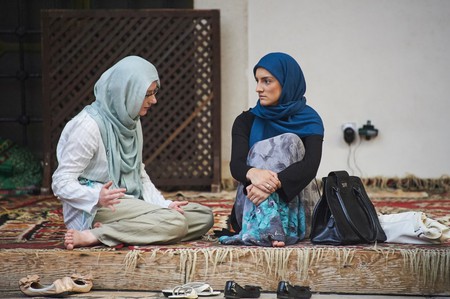 Walk Away from Trails

Who doesn’t like hiking, especially when mountains, trails and canyons surround you? Not a good idea in Bosnia! Some estimates suggest more than 200,000 active landmines remain. Towns and cities are entirely safe, but minefields exist in the hills. Stick to the trails. Even better, get a guide. 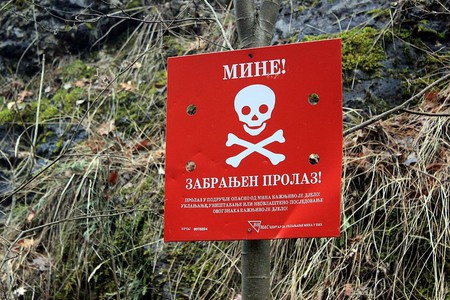 Mine Warning | By Julian Nitzsche (Own work) [CC BY-SA 3.0 (https://creativecommons.org/licenses/by-sa/3.0)], via Wikimedia Commons

Most travellers will stumble upon empty buildings in rural areas that look like people haven’t lived there for years or even decades. Sometimes the curious may want to take a quick peek inside and try to work out why it’s abandoned. But, the backstory may be more sinister than you think.

During the war, many fled. Bosniaks left Serb-dominated towns and vice versa. Homeowners booby-trapped their property, if they could, with explosives and mines to stop looters and people from stealing their homes. The explosives may not have been removed.

The Bosnian War (1992-1995) was essentially an ethnic war involving the three major groups living in Bosnia: Bosniaks, Croats and Serbs. Bosniaks are Muslims, Croats are Catholic and Serbs are Orthodox Christians.

Lots of atrocities happened during the Bosnian War. Ethnic cleansing, massacres and genocide (depending on who you ask) took place here. Mixed communities suddenly found their friends, neighbours and even their children’s school teachers wanting to kill them.

Feel free to ask questions about the war and their experiences, especially tour guides. If you’re staying at a homestay, your host will likely be happy to answer questions. But, never, ever take sides and say one group was right and the other wrong.

The situation was and still is exceptionally complicated. And frankly, if we don’t have family roots and a direct connection, we don’t really have the right to take sides.

Strays roam around Bosnia and on the outskirts of most towns and cities. Some may seem friendly and passive, but others are territorial and will attack. Don’t feed them or walk near them. It’s quite likely they have diseases and are covered in nasty bugs that would happily hop over onto you. 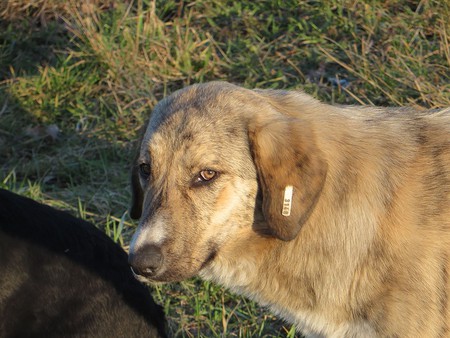 Anyone who has visited the Balkans know the driving isn’t the safest. Old cars looking decades, if not centuries old, chug down the bumpy roads with half the mechanics held in place by sticky tape. Newer ones speed alongside them, swerving in and out. Cars don’t always stop. Nor are the drivers paying full attention as they chat on their phones. The roads aren’t the worst in the world, but they’re still dangerous. Just be careful when you cross the big streets in cities like Sarajevo, Mostar and Banja Luka.

Bosnia, unfortunately, is one of the most polluted European countries. Cities like Zenica and Tuzla have awful levels of air pollution from factory emissions, coal and ancient vehicles. During the winter, smoke hangs in the cold evening air. You’re not going to die from it, but the pollution can be a shock for people familiar with the air quality in Northern Europe.

Western countries had their industrial revolution, and the streets of London suffered some of the worst pollution in history with the Great Smog of 1952. 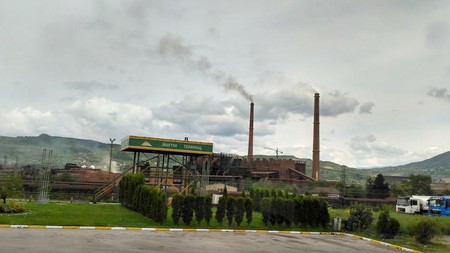 Smoke from one of the factories in Zenica | © Sam Bedford

Online bus and train schedules are unreliable, and the ones at the station aren’t much better either. Information just isn’t updated, and new or cancelled routes often differ from the actual timetables. Always ask at the station the day before about schedules, or buy the tickets in advance. 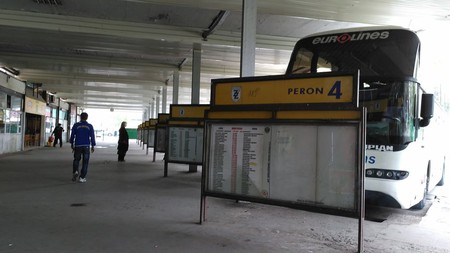 Ask Someone What Their Job is

Mountains surround Sarajevo, producing very high-quality water. You can drink tap water and refill from one of the many fountains. Buy one bottle and then refill; you can spend the money you saved on a plate of cevapi or a coffee instead. But, it’s advisable to be more cautious in other parts of the country, especially those with a high level of pollution.

Whenever you enter a Bosniak’s home, always remove your shoes. Muslims remove their shoes at the door, and you need to as well. Some hosts provide slippers or let you walk around in your socks. Expect the host to prepare food, and you should bring a gift. 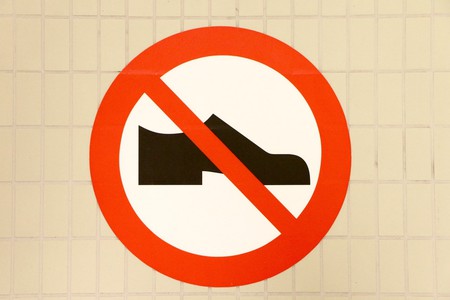 No shoes | © Pixabay
Give us feedback