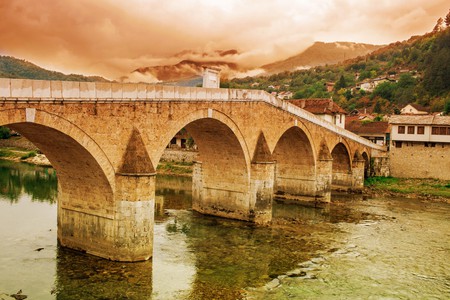 The Balkans cover a geographic region in Southeast Europe that often refers to the former Yugoslavia, Bulgaria, Romania and parts of northern Greece. Compared to other destinations in Europe, relatively few tourists visit. But this lack of travel doesn’t mean the Balkans are some obscure part of the world. Far from it. The Balkans have contributed more to the world than you may think. Read on, and see how many of these 11 awesome things came from the Balkans.

Ask anyone in the world who Mother Teresa is, and he or she will be able to answer. Her achievements, including missionary and charity work in India, made her famous around the world. In 1979, she received the Noble Peace Prize before being beautified and later canonised in 2003 and 2016. Impressive stuff.

But did you know her birthplace was in the Balkans in modern-day Skopje—Macedonia’s capital—to Albanian parents? A memorial marks the spot where her family home once stood in Skopje’s city centre. 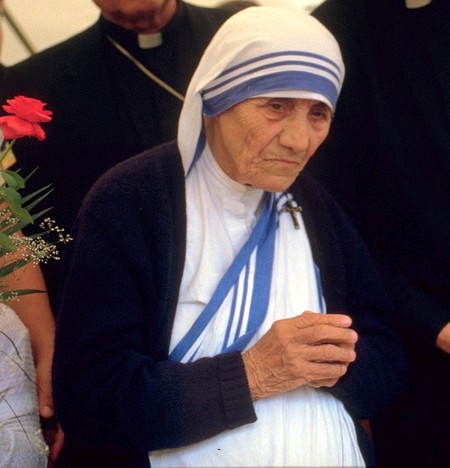 Throughout history, people have had a basic human need to cut hair. In the 19th-century, Serbian inventor Nikola Bizumić revolutionised the world of barbering forever. Rather than using traditional cutting methods, his new invention, manual clippers, reduced the time it took to cut hair. The clippers consist of a combination of scissors and razors, which were precursors to modern-day electronic ones seen in barber shops and salons around the world today.

Nikola Tesla (1856–1943) was an eccentric genius, famous for developing alternating current (AC), electronic oscillators and the Tesla Coil. Born to Serbian parents in modern-day Croatia, which at the time was part of the Austro-Hungarian Empire, Tesla is about as Balkan as it gets. There’s a museum in Belgrade dedicated to his life and legacy that also contains his ashes in a golden urn. 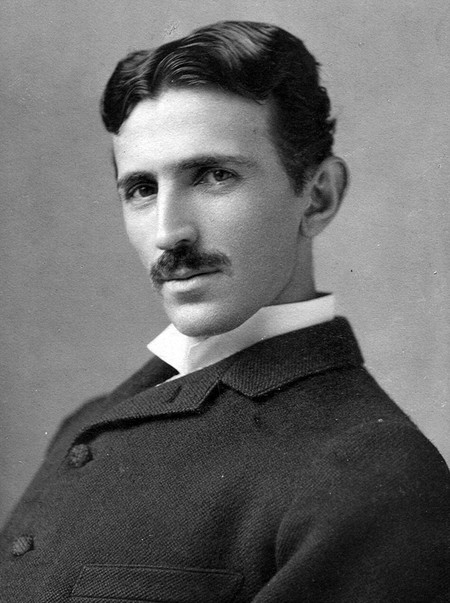 Torpedoes are part of every navy’s arsenal today, and the concept has been around for centuries. But, in the 19th-century, Croatian Giovanni Luppis, who was living under the Austro-Hungarians, invented a self-propelled torpedo. The idea was to pack a boat full of explosives and use steam or air to move it towards the target. Without this revolution in naval warfare, the modern-day sophistication we now have wouldn’t exist.

Some loved him; others despised him. Josip Tito (1892 to 1980), later Marshal Tito, formed and presided over the Socialist Federal Republic of Yugoslavia until his death. The ‘benevolent dictator’ broke away from Soviet styles of Communism to form his unique style of Titoism. One of his biggest achievements was his ability to unify ethnic groups living within Yugoslavia’s borders. Eleven years after his death, wars ripped the country apart. If you’re interested in Tito, there are a few films about what life was like in Tito’s Yugoslavia. 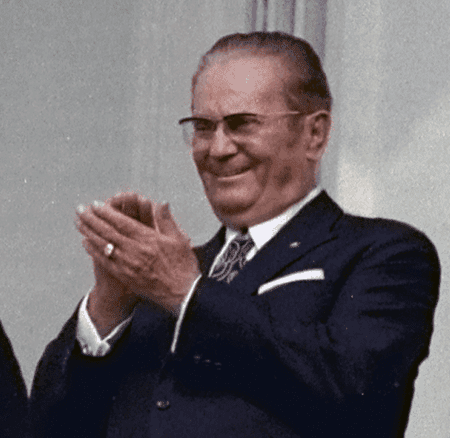 In the 16th-century, the Venetian Republic covered large parts of Central Europe, including modern-day Croatia. Croatian Fausto Veranzio (1551–1617) came up with the idea of ‘The Flying Man’, or ‘Homo volans’, which was a basic idea of a parachute, developed from Leonardo da Vinci’s sketches.

Cevapi is the most famous dish in the Balkans. The small kebab-like sausages are a national dish in Bosnia and Serbia. Anti-Ottoman rebels once skewered pieces of meat to grill over a fire for a quick meal giving birth to cevapi. From the 19th-century, restaurants around the Balkans serve with bread and raw onions to hungry locals and tourists. Sampling this delicious is a must on any trip to the Balkans. 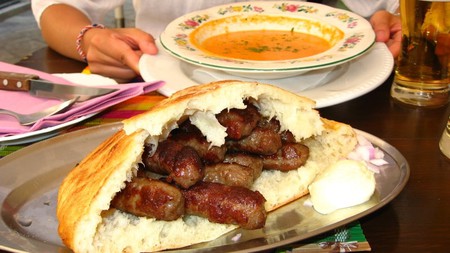 Anyone who’s familiar with Eastern Europe knows the Cyrillic Alphabet, the one with strange symbols like a backwards ‘N’ and ‘R’, the number ‘3’ and a letter that looks similar to an incomplete ‘b’. More than 50 languages around the world use this alphabet, including Russia, Serbia and most countries in Central Asia.

Given that Russia has 144 million native speakers, it can be easy to assume they created the alphabet. But, this is untrue.

In the 9th and 10th-century, St. Cyril and St. Methodius created the Glagolitic Alphabet based on Greek in an attempt to split from the Greek Orthodox Church. Saints Naum and Clement, later students of Cyril and Methodius, used this as a precursor to the Cyrillic Alphabet, which was devised in a monastery at Macedonia’s Lake Ohrid. 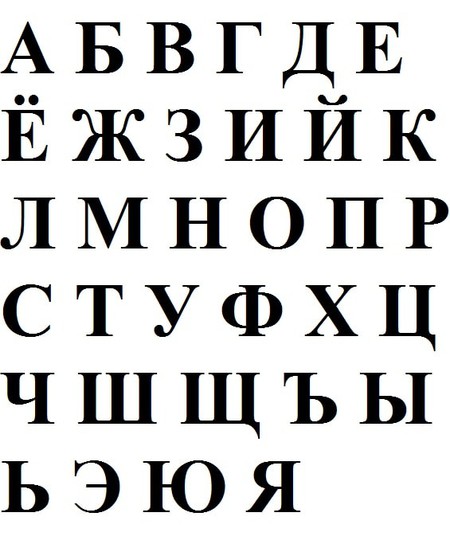 Rakia is a favourite drink in many Balkan and Central European nations. The fruit brandy is often made from plums, grapes and apricot and has a strength of 50 to 80% proof. People drink it as a shot, and it gets them drunk at all times of the day. Rakia is the national drink of Serbia.

Austro-Hungarian Bosnia was very different to the 400 years it was under the Ottoman Empire. For a start, the new rulers were efficient. ‘Sarajevo developed more in half a century with the Austrians than four centuries with the Ottomans’ said a resident. One of the most important was the introduction of trams in 1885. The operation started at dawn and lasted until dusk, making it the first country in Europe to have a full-time tram. 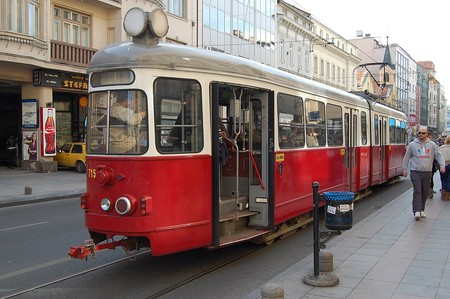 The First Mosque that Uses Electricity

Sarajevo’s 16th-century Gazi Husrev-beg Mosque is both the largest and most important in Bosnia. But the visual beauty of the early Ottoman architecture and hypnotic call to prayer aren’t the only thing things that make it famous.