10 Inspiring Bosnians Who Changed the World 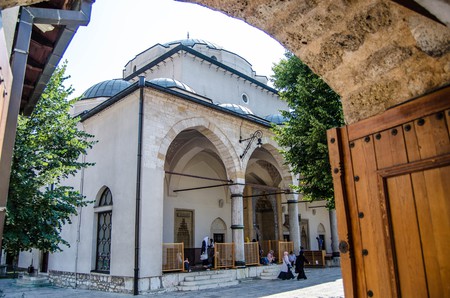 People are often unfamiliar with inspiring people born in Bosnia who left their mark on the world. Perhaps you may know about Franz Ferdinand’s assassination or the Bosnian War criminals presently in the media. But, this negative public image is not only a misrepresentation, the depiction glides over others’ achievements. Here are 10 of the most inspiring people to come from Bosnia, who you should know about.

Dino Merlin, Bosnia’s most famous musician, wrote the lyrics to the country’s first national anthem. He began his career as the mosque’s muezzin, singing the call to prayer and later represented Bosnia in the 2011 Eurovision Song Contest. Dino is famous around the Balkans as well as countries with sizeable Bosnian diaspora such as the United States, Germany and Sweden. 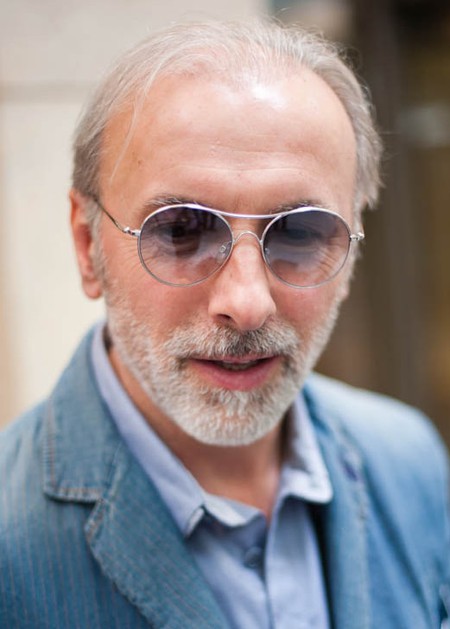 All those in the medical profession deserve respect for their work. But Irfan Ljubijankic (1952–1995) takes the inspiration to the next level by being a politician, diplomat and classical music composer as well as a world-class surgeon. Irfan was a prominent figure in one of the Bosniak political parties involved in independence movements. Later, Irfan became the foreign minister who campaigned for international support during the Bosnian War (1992–1995) while continuing to doctor. In 1995, Irfan Ljubijankic died in action.

Some love Dr Semir, or Sam by his English name, while others despise him and call him a fraud. The way you view him depends on your stance with the Bosnian Pyramids at Visoko, a small town near Sarajevo. Dr Semir claims Visoko houses five pyramids and a further six human-made structures, including a series of tunnels and an underground labyrinth. He says the complexes are more than 30,000 years old and have healing properties. The scientific communities’ stance is that this description is a ‘cruel hoax’. But if it’s true, the discovery will change our view of history by placing human civilisation at least 5000 years earlier than the oldest settlements known to man.

Are they pyramids or a hoax?

Let’s jump back to the 15th-century Ottoman Bosnia. Sarajevo was in its infancy, and the Ottomans were still fighting a series of wars against the Christians. Gazi Husrev-beg (1480–1541) was Sarajevo’s governor (1521–1541), famous for his role in developing the region. Large parts of the city, including the Gazi Husrev-beg and madrasa (religious school), are part of his legacy.

Alija Izetbegovic: politician, author, activist and philosopher. Bosniak and passionate Muslim, Alija dreamed of a free and independent Bosnia, declaring independence from Yugoslavia on April 6, 1992 during his presidency (1992–1996). Bosnia became independent for the first time since the medieval Bosnian Kingdom, seven centuries before present. 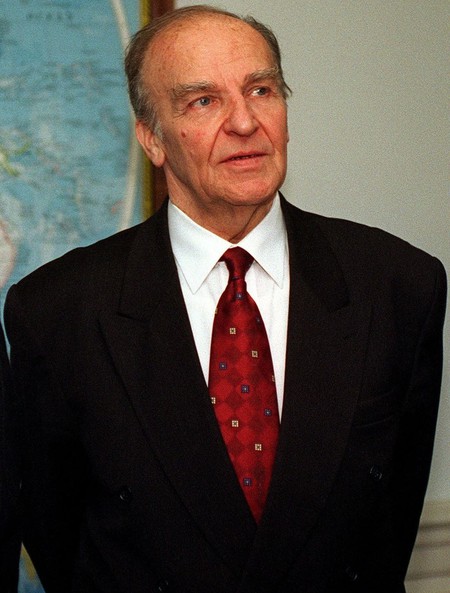 Vesna (1930–1992) was an inspiration to many female Bosnians for several reasons. In 1964, she became the first female architect in Bosnia and broke typical 1960s stereotypes of women. Rather than follow what people expected, she carved her own way in life, inspiring others to do the same. As the Bosnian War broke out in 1992, Vesna refused to leave Sarajevo. A grenade killed her in 1992 as she walked home from the market.

Sarajevo-born Vladimir Prelog (1906–1998) was a prominent scientist born into the Austro-Hungarian Empire. In 1975, he won the Nobel Prize in Chemistry for his work in stereochemistry (the 3D position of atoms in a molecule). Vladimir made substantial contributions to medical science in antibiotics and enzymes. And if that’s not inspirational enough, he and two others designed the CIP System, an international system to describe the positions of complex molecules. 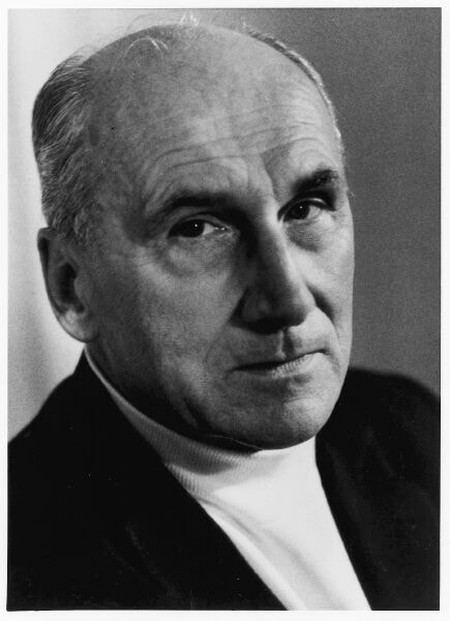 Few have heard of Adil Zulfikarpasic (1921–2008) inside of Bosnia, let alone around the world. But, this man was a prominent and inspirational figure for several reasons. During World War II, Adil joined the Yugoslav Partisans resistance against the Nazis, later becoming a political figure and vice president to Alija Izetbegovic. Apart from his accomplishments in politics, Adil established Sarajevo’s Bosniak Institute, serving to preserve and promote Bosniak culture.

Sarajevo didn’t exist until Ottoman Isa-Beg Ishakovic became governor. Bascarsija, mosques and public baths, among other structures started when he was in charge. Many remain today. The settlement grew in modern-day Sarajevo in 1461, and the commissioner goes down in history as the ‘Father of Sarajevo’.

Zlata was a child during the Siege of Sarajevo. The 12-year-old girl began to document and write down what happened each day along with her thoughts from a child’s perspective living in a besieged city. She and her mother had the opportunity to flee to Paris in 1993 where her notes became Zlata’s Diary, one of the best and most popular books from Bosnia. Some say Zlata Filipovic is the Anne Frank of Bosnia, and her book is well worth reading before any trip to Sarajevo.