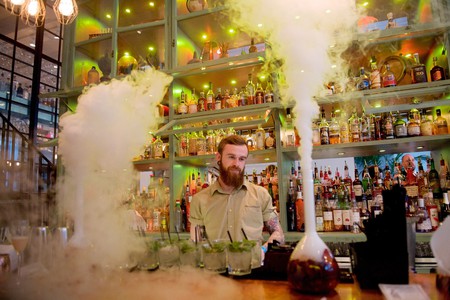 Travelling is all about discovering new and exciting places and creating memorable experiences. But with so many great spots to visit and the deluge of information available on the internet, finding a great place to enjoy a drink can be daunting. An award-winning Belgian bar owner comes to the rescue and has selected 150 bars in the world you should definitely pay a visit to. His new book, 150 Bars You Need to Visit Before You Die, is out now.

Jurgen Lijcops might be an unfamiliar name to foreign ears, but in his home country, Belgium, he has made quite a name for himself among the culinary crowd. Educated as a professional sommelier, Lijcops went on to work for various Michelin-star restaurants in Belgium and eventually opened his own restaurant in Antwerp called The Glorious. A few years after opening, The Glorious was awarded a Michelin star and another couple of years after that, Lijcops opened Bar Burbure, an absolute favourite on the Antwerp bar scene. In between all of this, he was lauded as best sommelier in Belgium, twice. 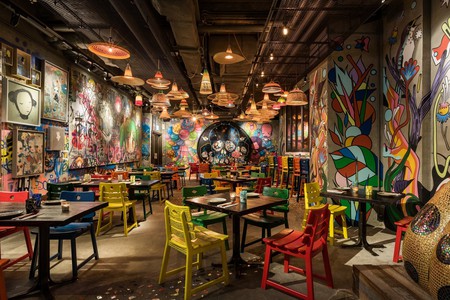 The walls of the Djapa Bar in Hong Kong are full of colourful Brazilian paintings. | © Djapa Bar

As a man with so much on his plate, it shouldn’t come as a surprise that Lijcops didn’t actually visit all of the bars in his book himself. ‘I have been to at least 30 of the bars mentioned in my book’, Lijcops tells Culture Trip. ‘The rest, I selected through my network. I know a lot of people in the restaurant and bar industry. I asked about 20 to 30 people to give me a list of their favourite bars and this resulted in a shortlist of around 250 bars. Out of those, we selected the 150 best ones’. 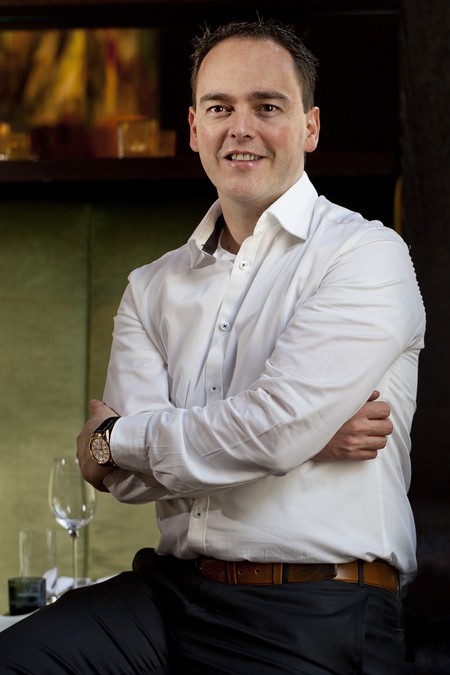 According to Lijcops, every bar in the book comes with its own unique story and feel. Seymour’s Cocktails & Oysters in Brisbane transports you to prohibition times and makes you feel like The Great Gatsby, while the aptly named Carousel Bar in New Orleans has an actual carousel in the middle, which spins around like a real one would, so you literally have to wait your turn before getting served at the bar. 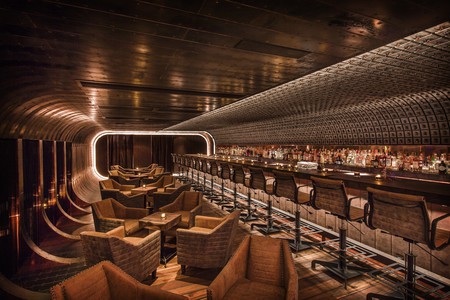 You need an invitation to be allowed to visit Boroski bar in Hong Kong. | © Michael Perini and Sunny Hung

Another distinctive quality featured in the book was how hard it is to get into the J Boroski bar in Hong Kong. For instance, it only lets customers who have an invite in, so if you’re not well-connected in Hong Kong’s inner party circle, you won’t get served the namesake owner’s legendary cocktails. 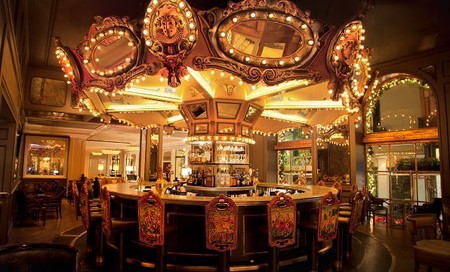 The Carousel bar in New Orleans has a real carousel in the middle, which spins around. | © Carousel Bar

Location is obviously also an important factor. Wedged in between the high-rises of Manhattan, this earned New York bar The Dead Rabbit its spot in the book. The Zoom Sky Bar in Bangkok provides dazzling views over the city, while the Blackwell Rum Bar in Jamaica is located inside volcanic rocks on the west of the island. 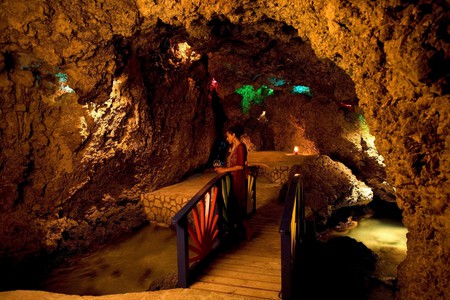 The Blackwell Rum Bar in Jamaica is located inside volcanic rocks on the west of the island. | © Adrian Boot & Island Outpost Images

But the most important quality for a bar, says Lijcops, is to what extent it makes you feel at home. What makes you feel comfortable in a bar, according to Lijcops, is the staff. ‘The employees really make or break the place. If I am not received in a friendly manner, if I somehow don’t feel welcome, I might as well have stayed at home’. 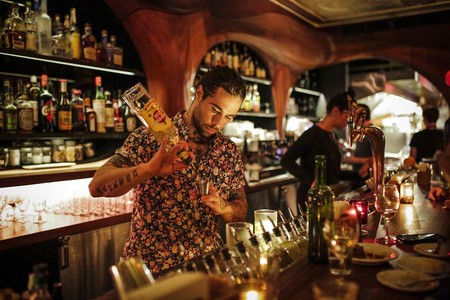 The interior of Bar Raval in Toronto is inspired by Spanish architect Antoni Gaudi. | © AJ Fernando

Lijcops doesn’t need to think very long when asked about his own favourite bar: Manhattan Bar in Singapore’s Regent Hotel. ‘Their cocktails are in a league of their own’, he explains. ‘Pre-mixed cocktails are aged in barrels, just like you would with wine. They have truly turned making cocktails into an art’. 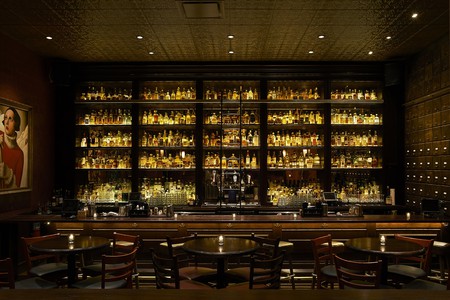 As a bar owner himself, Lijcops also knows a thing or two about cocktails. The book, 150 Bars You Need to Visit Before You Die, is not just a selection of the best bars, but also lists his favourite cocktail recipes, from the interestingly titled Corpse Reviver to a classic Mai Tai. Especially for Culture Trip, he reveals a favourite mix that is not in the book: the Geroni. ‘Mix a third of red vermouth and a third of London Dry gin with bitters, pour over ice and serve with a slice of orange and get ready to enjoy one of the top cocktails in the world’. 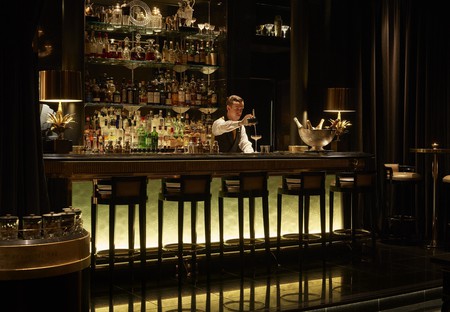 The Beaufort Bar at the Savoy hotel in London. | © Canon Photos
Give us feedback