Things To Know Before Renting A Place In Brussels 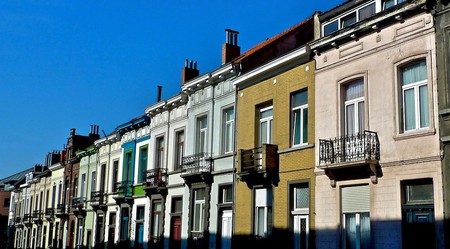 Getting a place in the heart of Europe can be an exciting time, and overall, Brussels has got its tenants covered. It never hurts to know your rights, though, so here are eight important facts to take into account before you sign the lease to your new home.

Leases in Belgium follow the 3-6-9 system, which means that a traditional contract lasts nine years in total and that a landlord can only increase your base rent at the beginning of a three-year period (separate from an annual rent fluctuation that’s tied to the country’s living index). This is also the moment a landlord could choose to evict you, although he would have to give you an advance notice of half a year and would have to pay you a fine (nine months worth of rent after a three-year period and six months worth of rent after six years) if he does. Traditional Belgian leases tend to provide tenants with a decent amount of stability, though this does go both ways. If you want out of your contract before the first year is up, you’ll have to pay a fine equaling three months’ rent aside from giving a written notice three months in advance. In the second year, the fine drops to two months, in the third year to one month, and after that, a simple written notice suffices. 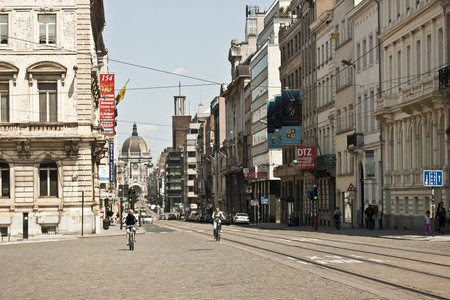 Expats moving to Brussels might think a short-term tenancy agreement of three years is a safer bet, but there could be pitfalls attached when you want out sooner. A lot of Belgian short-term leases will prove less flexible than the 3-6-9 standard and will have you paying out the entire rent that is left on your three-year contract when you want to break the lease.

Finding temporary accommodation for less than three years at a good price-quality balance can prove difficult in the Belgian capital. Options tend to swing from furnished, upmarket apartments in the center aimed at Eurocrats to small and shabby rooms. Subletting a whole property is actually illegal in Belgium, with renters at most being able to sublet a spare room in agreement with their landlord. A popular solution for short-term housing are budget hotels, Airbnb, sublets, and shared housing. 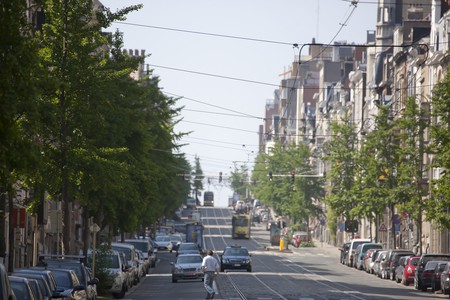 Repairs fall to you, but so does the decoration

Unlike many other countries, Belgian leases put tenants in charge of most repairs and alterations during their stay. In other words, only altruistic landlords will be fixing your dishwasher or creaky floorboards. On the other hand, this also means you’re free to paint, decorate, and renovate to your heart’s content to make the place feel like home – as long as you return it in the same neutral (or agreed upon better) state. 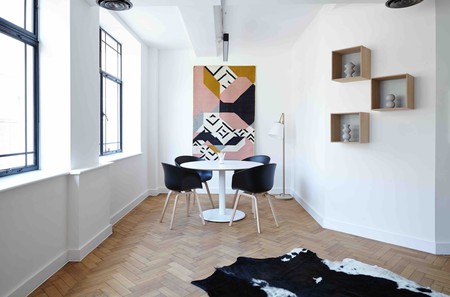 Brussels prices are relatively meek compared to a lot of other European capitals such as London and Paris (though certainly among the highest in the country). A two-bedroom in or close to the center should run about 1,000 to 1,500 euros, with prices going down and space increasing as you move towards neighboring communities such as Tervuren and Koekelberg. Public transport runs smoothly and often, making it an easy commute to the center from adjacent suburbs. Utilities such as electricity and water are usually not included in the rental price, so make sure to get a clear view on this before signing your contract. 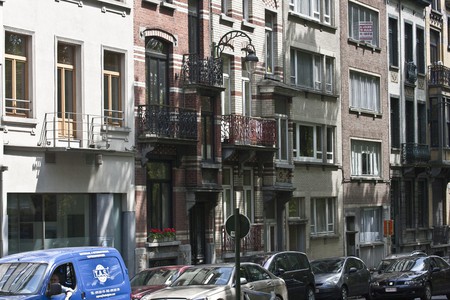 No furniture means no carpet and no light fixtures

Most long-term apartments for rent in Brussels enter the market stripped bare, so be aware that ‘unfurnished’ doesn’t simply mean no couch, no desk, and no cutlery. Empty really does mean empty. In most cases, the apartment will be a clean slate ready for you to make your mark on, from the carpet and the curtains down to the light fixtures.

Save your negotiating skills for another time

Landlords are required by law to advertise their properties online with the accurate renting price. As a result, your rent will hardly ever be up for negotiation, or the proprietor may face a fine. For a decent round of haggling in Brussels, you better head to the Marolles neighborhood where the vendors of the traditional flea market on the Place du Jeu de Balle will be more than happy to oblige. 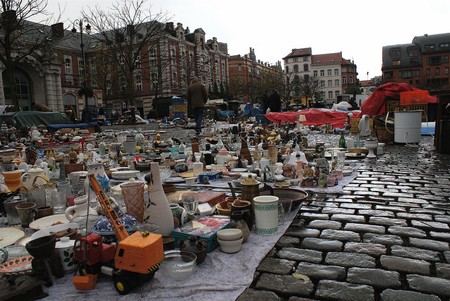 Don’t forget to register your lease with the local office of the Receiver of Registrations, Ministry of Finance within two months of signing the thing. Usually, your landlord will arrange this since he is legally obliged to, though it’s not unheard of for renters to take care of this piece of red tape themselves. You’ll be registering your inventory (the state of the apartment/house at the time of occupation) at the same time. Always check to make sure this is in order since it needs to be protected by tenants rights. 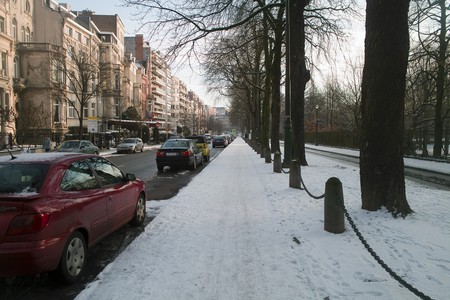 Brussels | © William Murphy/Flickr
Give us feedback