The World Is Finally Going to See the 'We Margiela' Documentary 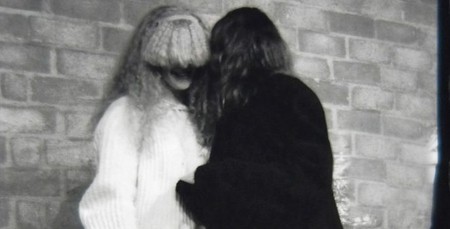 Studying as a young man in at the Royal Academy of Fine Arts in Antwerp, Martin Margiela graduated in 1979, coming up just before the group known as the Antwerp Six – including Ann Demeulemeester and Dries Van Noten – though he would consequently become an honorary member.

It was in 1988, after five years of working for Jean Paul Gautier, that he launched his first collection. It provoked an immediate sensation, with oversized silhouettes and deconstructed, dishevelled design. Since his initial launch, the designer has enjoyed a endless reverence for avant-garde, innovative and experimental work. It was of surprise to many when Margiela took on the role of Creative Director at Hermès, but as the recent exhibition shows his modern interpretation of the brand helped evolve the image to what it is today.

Martin Margiela also shrouds himself in secrecy, which is why the anticipation of this latest Margiela documentary, We Margiela, is so immense.

Produced by the Rotterdam-based film company mint, this new fashion documentary promises to be the most honest exploration of the house, featuring interviews with the co-founder of the brand Jenny Meirens, as well as creatives from among the wider team. Director Menna Meijer leads audiences through a nuanced study of the brand, encompassing its history as well as broader themes of creativity and the tension between art and commerce in contemporary fashion.

In tribute to the Belgian roots of this production, and the mystical man himself, the premier of the film will take place at MoMu in Antwerp on October 23rd 2017.