The Top Things To Do & See In Jette, Brussels 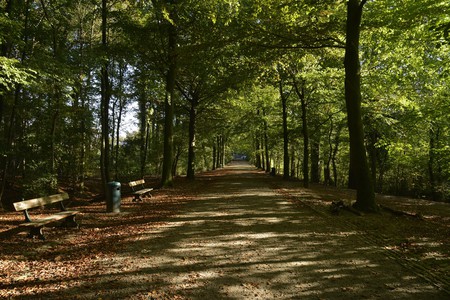 The main road of the Laerbeek woods, in the Koning Leopold Park | Stephane Mignon/Flickr

Hometown to Magritte for decades and bona fide market Walhalla, Jette combines its natural folksy charm with a genuine feel for culture. Take a tour through the pleasant community in the North of Brussels that effortlessly seems to fall into everyone’s good graces, from foodie to nature lover. 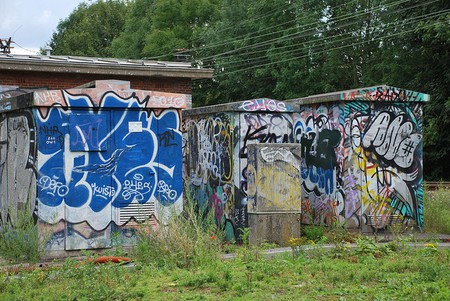 Peek into the home of Magritte

Find out where the Belgian father of surrealism lived for 24 years, and where he painted over half his body of work before international fame came his way. The ground floor of the charming red brick house has been redecorated with the original furniture – up to a bowler hat on the hall’s coat rack – to give you a feel of what daily life must have looked like for René and his wife Georgette. The biographical tour through a collection of photographs and letters on the top floor makes for a wonderful combination with the larger Magritte museum in the center of town, which showcases a big number of his important works. 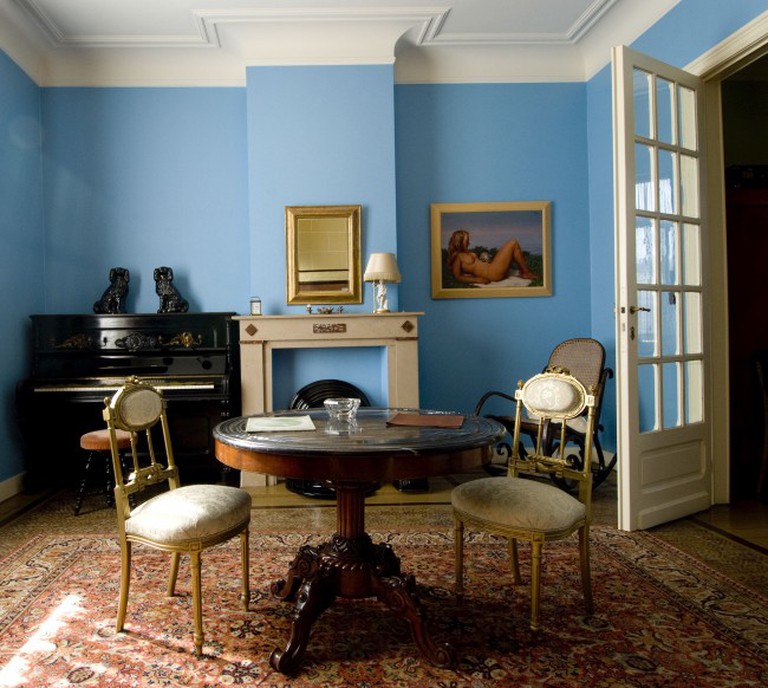 Get the best view of Jette

Jette’s original and legendary ‘Big Beech’ tree is sadly long gone, taken down by a horrific storm in 1912. Mercifully, its young replacement is still worth a visit thanks to the panoramic view of the area and even the capital, visible from its location on the hill separating Jette and Wemmel. An ideal resting spot for hikers to take a breath and enjoy the sights.

Marvel at the old city hall

Jules-Jacques Van Ysendyck found himself inspired by the age of the Spanish Netherlands in designing this architectural gem of the Flemish neo renaissance. Dating back to the early 20th century, the splendid former city hall looks as though its been towering over the Cardinal Mercier Square – the beating heart of Jette – for ages. 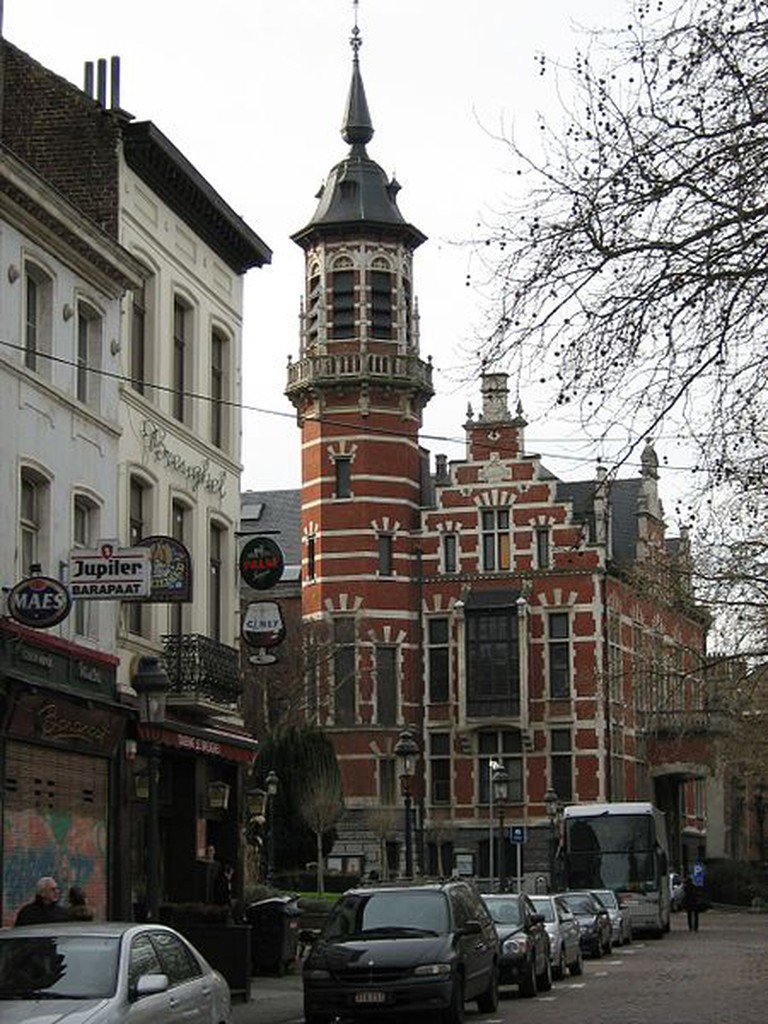 Find hidden treasure at one of the many markets

With daily flea markets, a huge annual market, a Christmas market and a popular Sunday market that’s been going for over 80 years, Jette has the market business down stone cold. Foodies will be over the moon on Wednesdays, with two markets specializing in local and sustainable produce such as seasonal vegetables, Belgian goat’s cheese and artisanal bread.

Annual Market: Monday after the last Sunday of August 8am-10pm, spread out over the center of Jette

Not a gallery but an independent cultural place, the Muzeum with a z is quite a bit different. Hoping to be a meeting place for creative minds and a stimulant to 3D art all over the world, Atelier34zero is not afraid to break outside its walls and regularly takes over the streetscape with original artwork. During the school year children can participate in sculpture workshops, and often proudly get to display their work.

Park
Facebook
Email
Twitter
Pinterest
Copy link
Share
110 hectare of greenery, the massive King Boudewijn Park houses meadows, ponds, swamps, woods and a load of biological diversity. It’s the place city folks escape to after a hectic workweek to spend some much needed quality time with the family. Feed the animals at the children’s farm, shoot some hoops at the basketball court or hike through one of the impressive beech forests. The possibilities to spend a relaxing Sunday are endless.

Listen to the sounds of a precious organ

The gothic Saint-Pieters Church may be a noble feat of architecture in its own right, but it’s the rare organ inside that still draws musicians from all over the world to Jette. The handy work from the brothers Van Bever is over a century old but still plays like a charm. Every year talented organists flock together to stroke its keys for the organ concerts during early summer.

The need for prayer being especially great at the time, World War I saw tens of copies of the original Lourdes grotto popping up all over Europe. One of the most famous and well-preserved ones lies in Jette, where people still go to say a prayer for their loved ones or to retreat from the hustle and bustle of daily life. 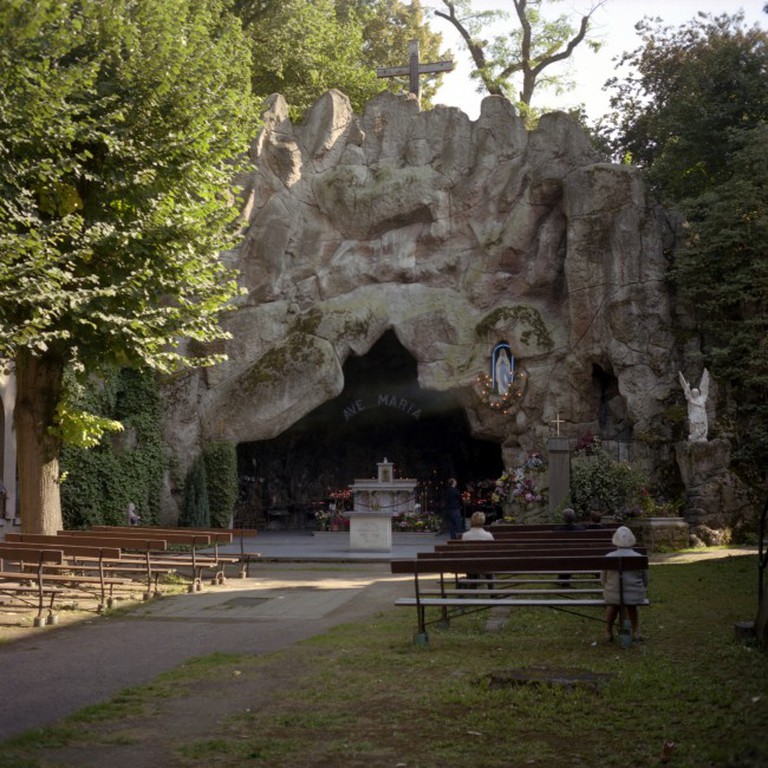 Learn about folklore in the old abbey

Transformed into the official museum for the County, the last remaining building of Jette’s old abbey boasts an extensive history of the town and surrounding area. Admire the Roman bones excavated during the 1960s or learn about Jette’s monks, its farmland and tall tales from its past.