The Top 10 Things To Do & See In Woluwe-Saint-Lambert

© Michal Osmenda/WikiCommons
Woluwe-Saint-Lambert takes its name from the Woluwe river, which runs through the community, and Saint Lambert of Maastricht. One of the greener communities of Brussels, Woluwe-Saint-Lambert is principally residential and is often compared to Uccle as it is fairly prosperous. It is definitely worth a visit due to its abundant parks, walkways, and historical buildings.
The Lindekemale Mill © Ben2/WikiCommons

Stroll down the Woluwe River (and spot the Lindekemale Molen)

This is the perfect place for an afternoon stroll. The Woluwe river runs through several neighborhoods in Brussels (originating in Watermael-Boitsfort and running all the way to Vilvoorde) but one of its prettiest stretches is surely throughout Woluwe-Saint-Lambert, as it runs past the picturesque Lindekemale mill, which is now an excellent French restaurant. 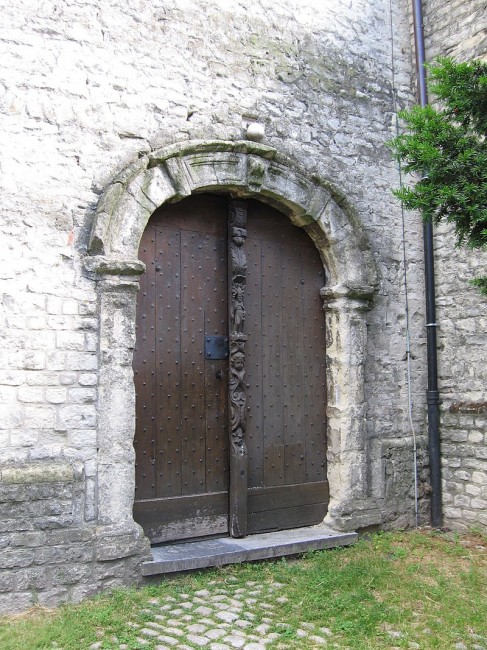 The side entrance of Saint-Lambert Church | © Grentidez/WikiCommons

Church
The Chapel of Marie La Misérable | © Ben2/WikiCommons
The Roman-Catholic church of Saint-Lambert is especially noteworthy due to its original 12th-century tower. The church is also a wonderful example of neo-Romanesque architecture and is a protected heritage site.
More Info
Open In Google Maps
1 Place du Sacré-Coeur, Woluwe-Saint-Lambert, Bruxelles, 1200, Belgium
+3227701571
View menu
Visit website
Visit Facebook page
Send an Email
Give us feedback

The Chapel of Marie La Misérable dates from the 14th century and is built in the Brabançon Gothic style. It was built to commemorate Marie, a beautiful girl from Woluwe-Saint-Pierre, who refused the advances of a local lord and was in consequence accused of theft by him and buried alive. Several miracles were witnessed on the site of her grave and the chapel was erected as a site of pilgrimage. 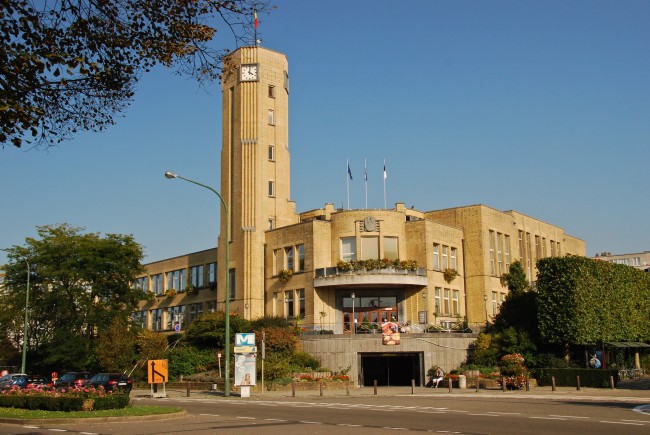 The striking town hall was built in the 1930s and designed by architect Joesph Diongre in the Art Deco style. However, it is still in use as the commune’s administrative center these days, so not all parts are open for exploration. 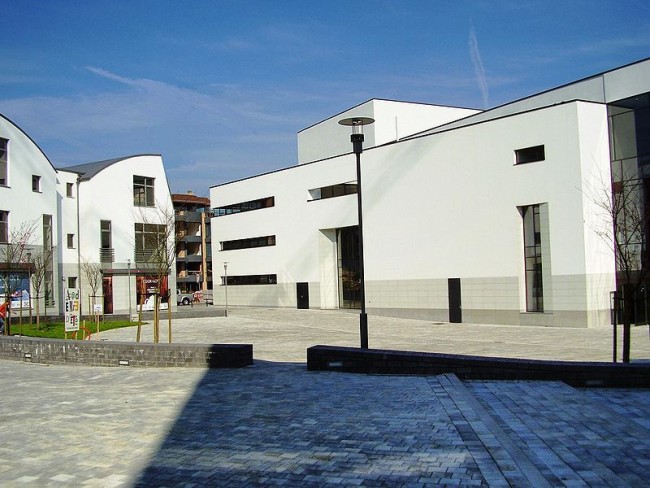 An ambitious project completed in 2006, Wolubilis is the versatile cultural center of Woluwe-Saint-Lambert and as such, forms the beating heart of the neighborhood’s creative output. There are a theater, workshops, workspaces, and the ground floor is filled with restaurants and shops (including the absolutely amazing Cook & Book, which is a multi-storied bookshop/restaurant with many different themed rooms in which you can get lost for hours). 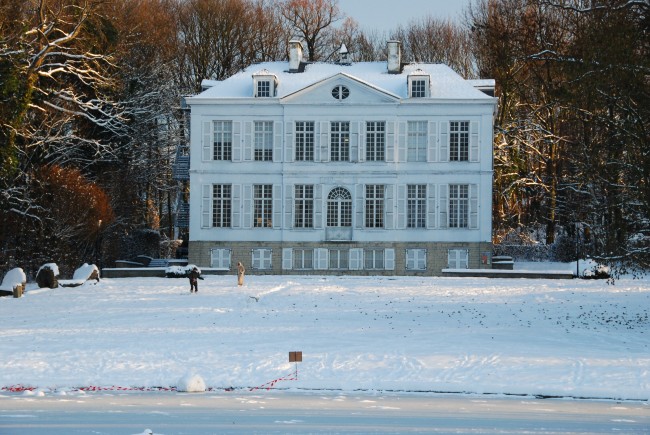 Dating from the 18th century, the Chateau Malou was originally owned by a succession of Ministers, until finally passing into the hands of the Woluwe-Saint-Lambert community. Built in a Neoclassic style, it is located in the beautiful Malou Park and is mainly used for expositions and functions. Nevertheless, the grounds are beautiful to walk in and the castle remains stunning.

Wander around the Woluwe shopping center

If you’re feeling the need to splurge, the Woluwe shopping center is the place to be. Featuring all the essentials and so much more, it’s the perfect place to lose yourself for an afternoon of material pleasures.

Situated in a beautiful historic house (previously owned by Emile Devos, who was a famous Brussels personality and art amateur), the Musée Communale showcases the history of Woluwe-Saint-Lambert as well as some Gallo-Roman artifacts, local farming tools and other treasures from throughout history.

Market
Daniel Steenhaut's sculpture | © David Edgar/WikiCommons
The first Sunday of every month there is an antique market on Place Saint-Lambert from 7.30am to 1.30pm. Much less mainstream than the market on Place du Jeu de Balles, Place Saint-Lambert features a wealth of different objects, with each stand holding a variety of treasures.
More Info
Open In Google Maps
Brussels, Belgium
View menu
Visit website
Visit Facebook page
Send an Email
Give us feedback