The Top Things to Do in Namur, Wallonia 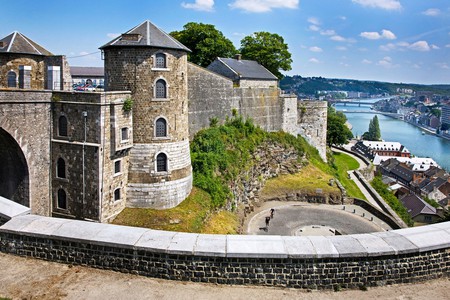 Namur is the capital of Wallonia, the French part of Belgium – and although it has as a snail for a mascot, the city’s slow pace is offset with cultural vibrancy. From local brews and boat rides to macabre art and the Maredsous Abbey, here are the best things to do.

Take a boat ride between the Sambre and the Meuse 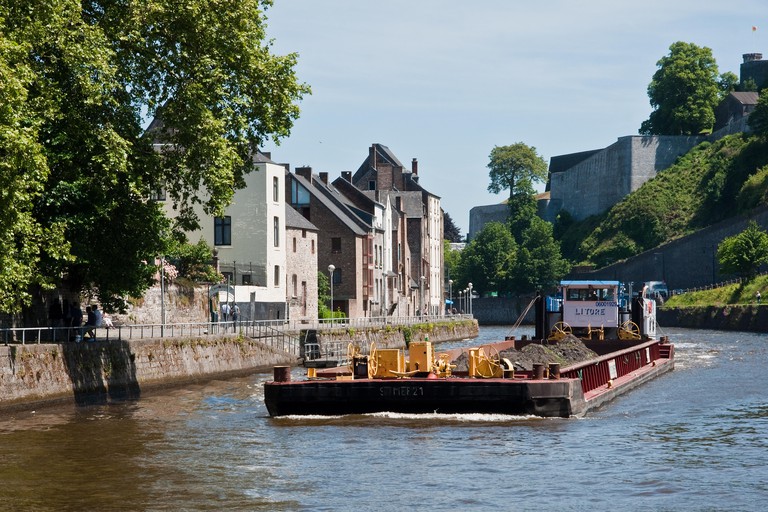 Namur is a watery city; it’s here the Sambre River joins the Meuse tributary. A boat tour is therefore an excellent way to get a feel for the place. Take a cruise with Croisieres Namur for heated boats, live explanations and a bar on board. Departing near the Jambes bridge, choose the destination of Wépion for a ride past beautiful villas, one of which is owned by the Belgian tennis player Justine Henin.

Walk around the Citadel of Namur 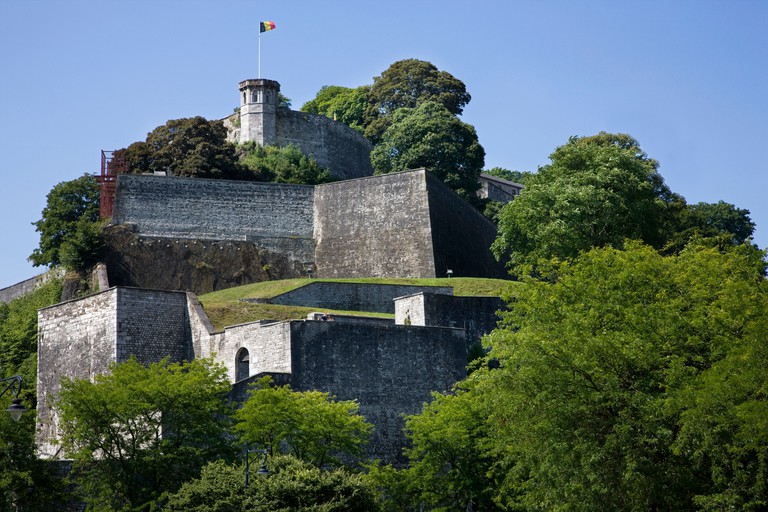 One of the few citadels in Europe that have been so well preserved, this rambling castle features architectural styles spanning the Middle Ages to the 20th century. What you see on the surface is only half the story: Napoleon declared it “Europe’s termite mound”, thanks to its 500m (1640ft) of underground passages – now the site of an immersive guided tour that uses sound and light. 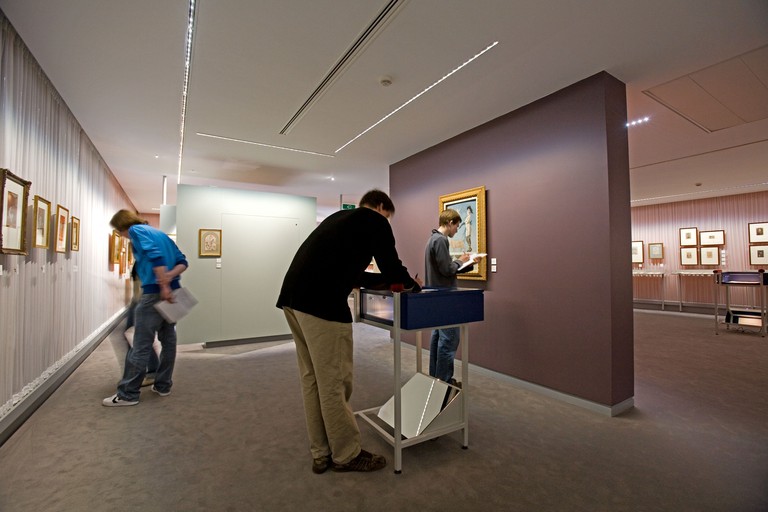 The Felicien Rops Museum | © Arterra Picture Library / Alamy Stock Photo
If you don’t recognise the name, you may well be familiar with the most famous work of this Belgian artist, the drypoint etching of La Mort Qui Danse (‘Dancing Death’, 1878). The image of the skeleton in woman’s clothing was inspired by the Gothic Romantic works of Charles Baudelaire, with whom Rops had an intimate relationship. The art is displayed in themed groups, including his time as a caricaturist in Brussels.

Have a drink at the oldest cafe in town

Le Ratin-Tot has been serving the residents of Namur for over 400 years – and one key reason for its enduring popularity is the excellent beer. For a strong and complex flavour, try the Saint Joseph, a speciality made here in Namur. Le Ratin-Tot makes a brew of its own, Ratin 16 (so named as the cafe was established in 1616), which is light and refreshing in flavour – but watch out, as the alcohol percentage is a potentially head-spinning 7.5.

Walk around the historical centre

There’s a buzz to the centre of Namur, with shops galore and restaurants spilling into the streets during summer. However, allow yourself to roam away from the bustle and you’ll find quiet courtyards, characterful backstreets and cobbled lanes. The sleepy streets of Rue Fumal and Rue du Président are particularly worth a look for their 17th- and 18th-century buildings, some with exposed brick and some painted sunset shades. 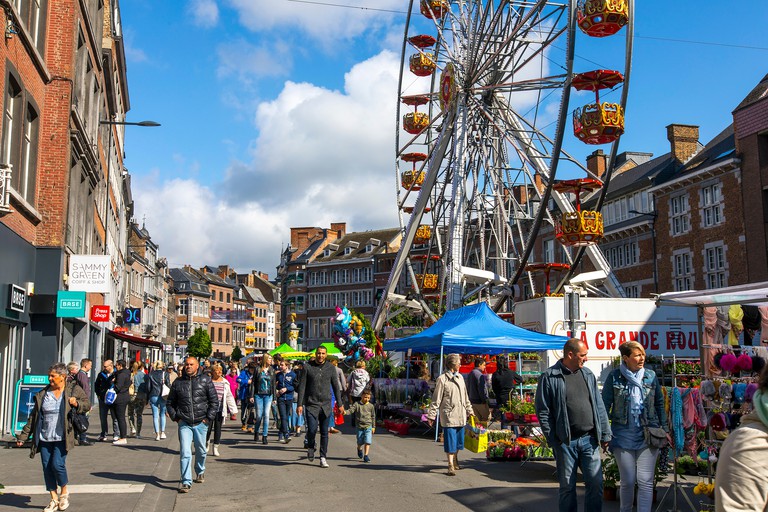 To hit the shops, orientate yourself on Rue de L’Ange or Rue de Fer. These broad streets are lined with fashion stores – Scotch and Soda is one of the most distinctive, as the high-end Dutch clothing store is located inside what used to be a church, its altar and giant crucifix still in situ. For a filling lunch mid-way through your shopping session, call at Maison Saint Aubin, which serves traditional avisance: warm sausage wrapped in crispy pastry. 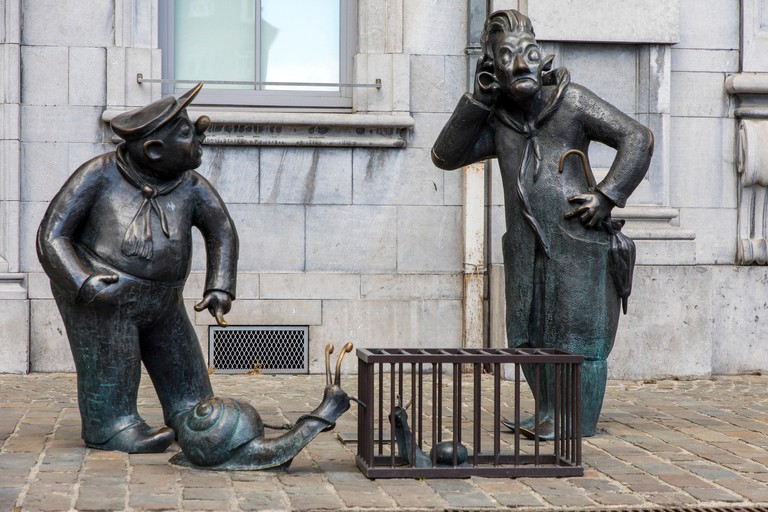 Belgian humour is alive and well in its town square, where the statue of choice is no war hero or former leader, but two bronze snails, one on a lead and the other caged. The figures standing beside them are Françwès and Djoseph, characters invented by the painter and cartoonist Jean Legrand. It’s said that this scene is a reference to Namur’s pace of life – slower than a snail, hence the creatures being captured, so they don’t race away. 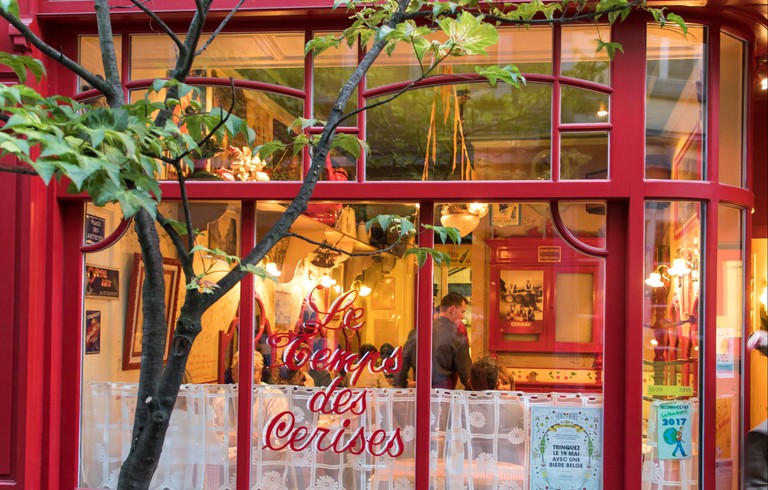 Tuck into a menu of traditional local dishes at this charming little restaurant, with cherry-red 1950s-style furniture and chequered tablecloths. Start with a house appetiser: a drink made with kirsch (cherry liquor), before a frisée salad with lardons (small bits of bacon), poached egg and vinegar sauce. Then, feast on the local classic, jamboneau: leg of pork cooked with Macon wine and roasted with Béarnaise sauce. 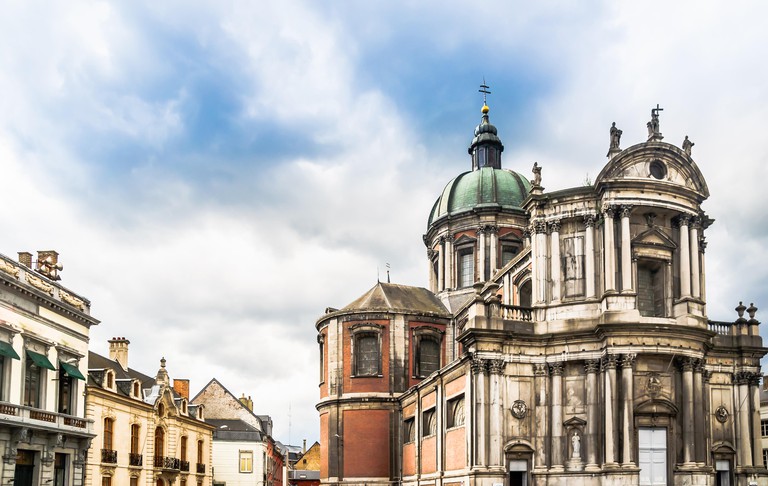 St Aubin’s Cathedral, a monumental example of 18th-century neoclassical architecture, was the only cathedral built in the Low Countries after 1559. Behind the altar is a memorial to Don John of Austria – after a brilliant military career he was named governor of the Low Countries (currently the Netherlands) in 1576, later dying of typhus in the countryside of Namur.

The Abbey of Maredsous 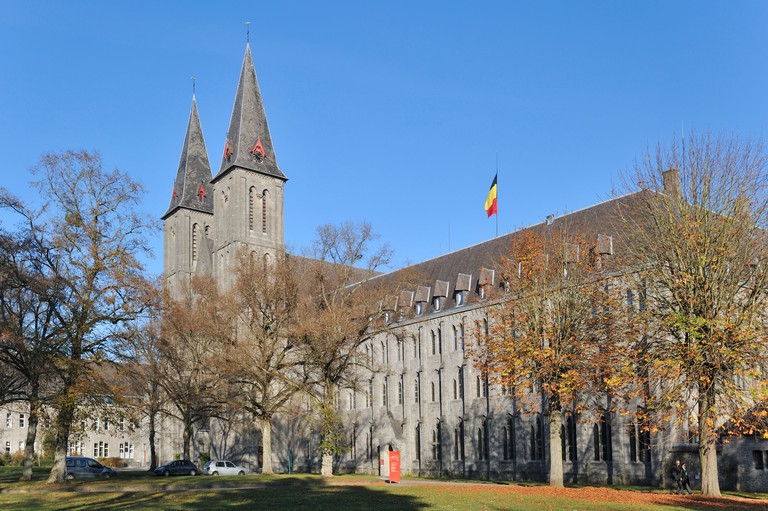 Surrounded by greenery, the setting of this Benedictine monastery has a serene and celestial atmosphere. So, it’s easy to forget that this abbey made a name for itself with its own ‘Maredsous beer’ – although it’s no longer brewed onsite, the brand is licensed to Brouwerij Duvel Moortgat. The monks still make their own cheese though, and you can try both the cheese and beer (among other tasty local produce) at the onsite restaurant.