Top 10 Things To See And Do In Laeken, Belgium

View on the Royal Greenhouses | © Joris Van Grieken/WikiCommons
Laeken is a neighborhood of contrasts – royal and full of parks in the north, industrial and marked by the canal in the south. Part of Brussels in Belgium, Laeken has much to do. Check out these 10 ideas.

Admire Exotic Plants And Oranate Architecture At The Royal Greenhouses

Even if they are open only for three weeks in the spring, it is worth queuing. The Royal Greenhouses with their 30 domes of glass and steel are home to some of the most exotic plants and flowers in the world. 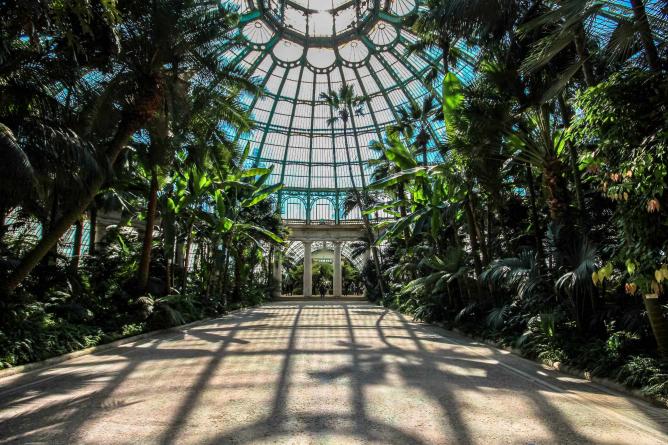 Visit Asia In Brussels: The Japanese Tower And Chinese Pavilion

Standing in front of the Chinese Pavilion and the Japanese Tower feels like a mini-trip to Asia. But not everything here in the Museums of the Far East is authentically Asian. Leopold II had himself pictured on the façade of the Chinese Pavilion and arranged the rooms in Louis-XIV and Louis-XVI style. Although the Museums of the Far East are temporarily closed for renovation, the beautiful park surrounding the area is still accessible. 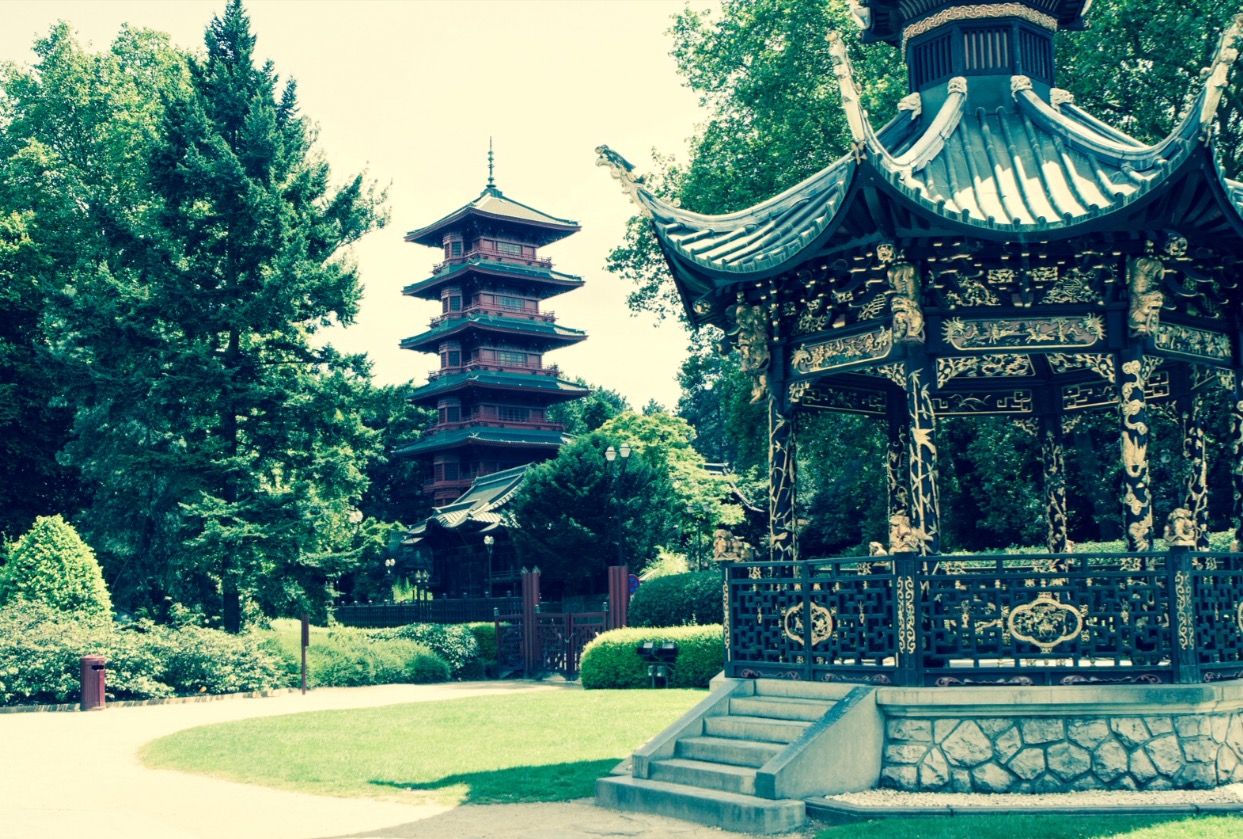 Check Out The ADAM

The Atomium’s design collection, as well as a huge private donation, have recently allowed the opening of a brand-new museum on the Heysel complex, the Art & Design Atomium Museum. ADAM hosts a permanent exhibition of the world’s biggest plastic design collection, the Plasticarium, along with temporary exhibitions on design topics. 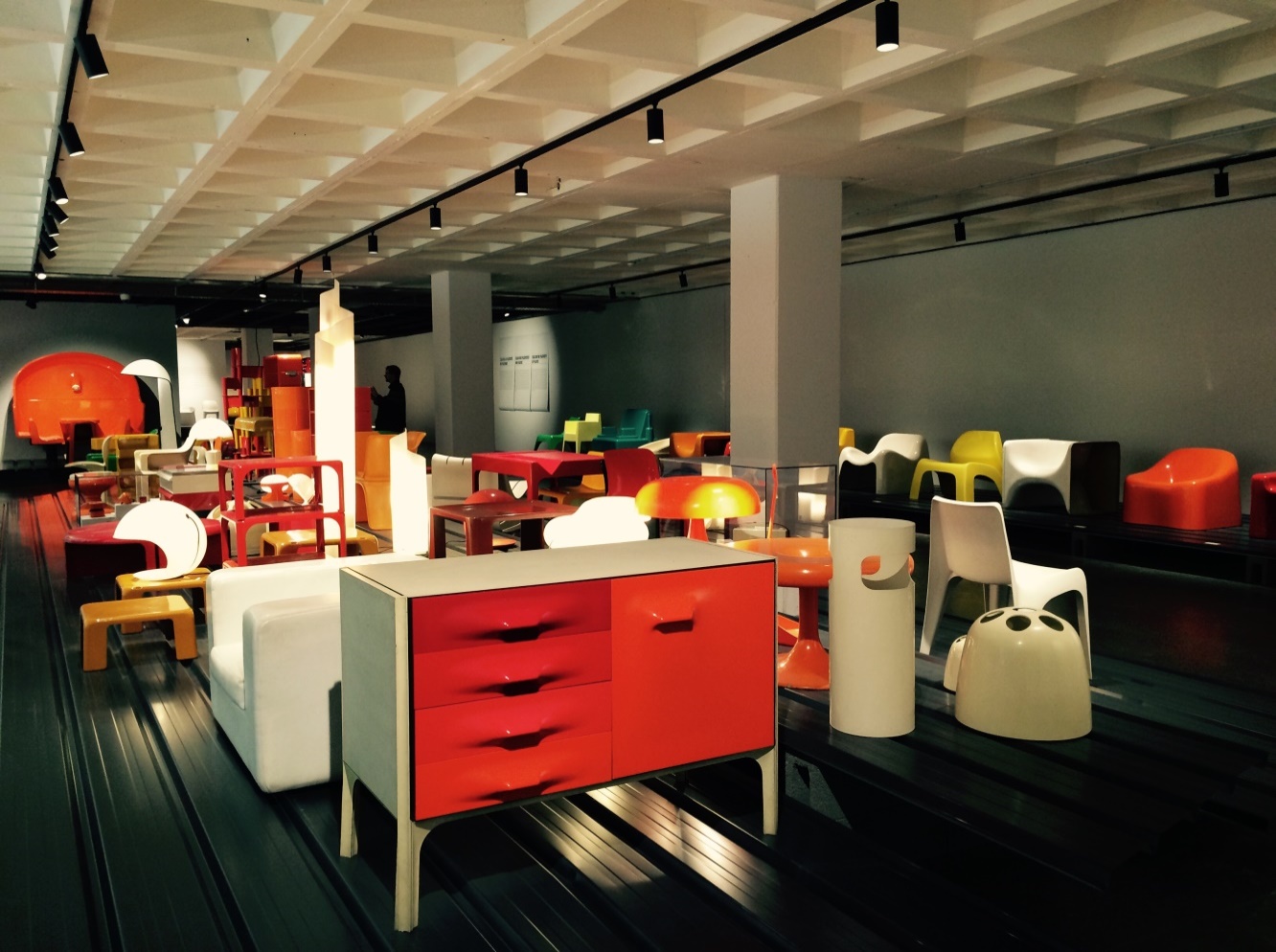 Listen To Jazz Or Folk Music At The Open-Air Theater

The Osseghem Park hides a quite romantic open-air amphitheater, the théâtre de verdure. During the summer months, this is the place to be for events such as Brosella, a two-day folk and jazz festival which celebrated its 40th anniversary in 2016.

Go For A Green Walk

A quiet piece of green with a stunning view of Brussels, the Florist’s Gardens are accessible either through the Colonial Garden or the Sobieski Park. All the parks in Laeken are connected to one another by the Green Walk – yes, there is a lot of greenery in this area. 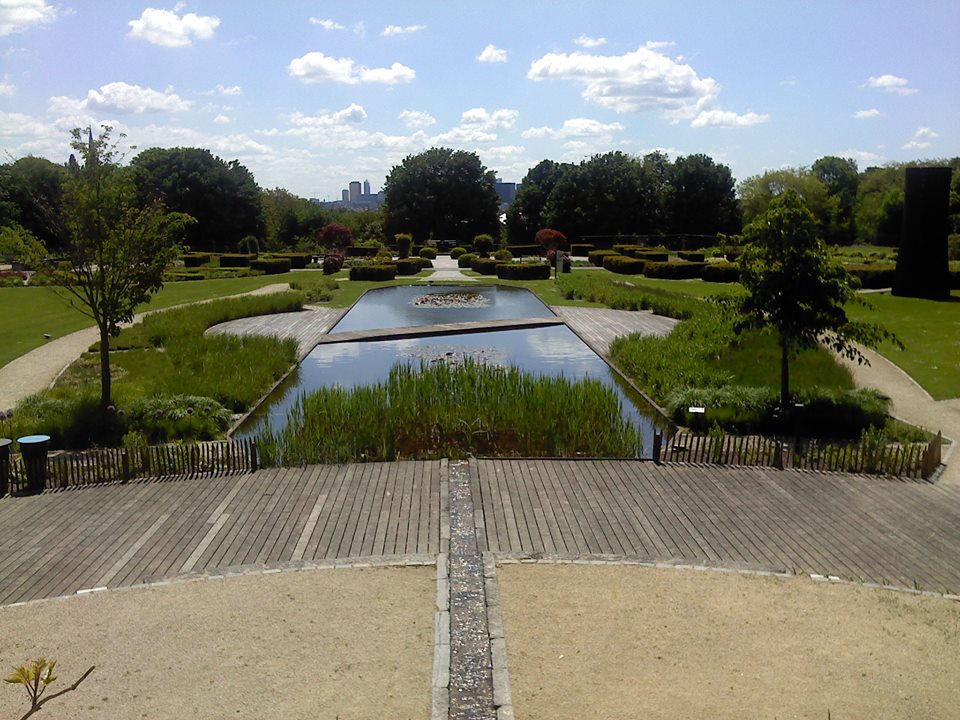 Have A Royal Rest At The Parvis

Take a break at the Brasserie Royal and contemplate the Church of Our Lady. Is it an early example of Art Deco or has the Neo-Gothic façade never been finalized? Truth is that Joseph Poelaert started this work in 1854 but left it in 1865 to build the Palace of Justice – the church was only completed in 1909.

Every Sunday afternoon, the Royal Crypt is open. Non-royals but still famous people have found their last rest just around the corner, at Laeken’s cemetery. The ‘Père Lachaise of Brussels’ has the honor of owning an original copy of Rodin’s Thinker. 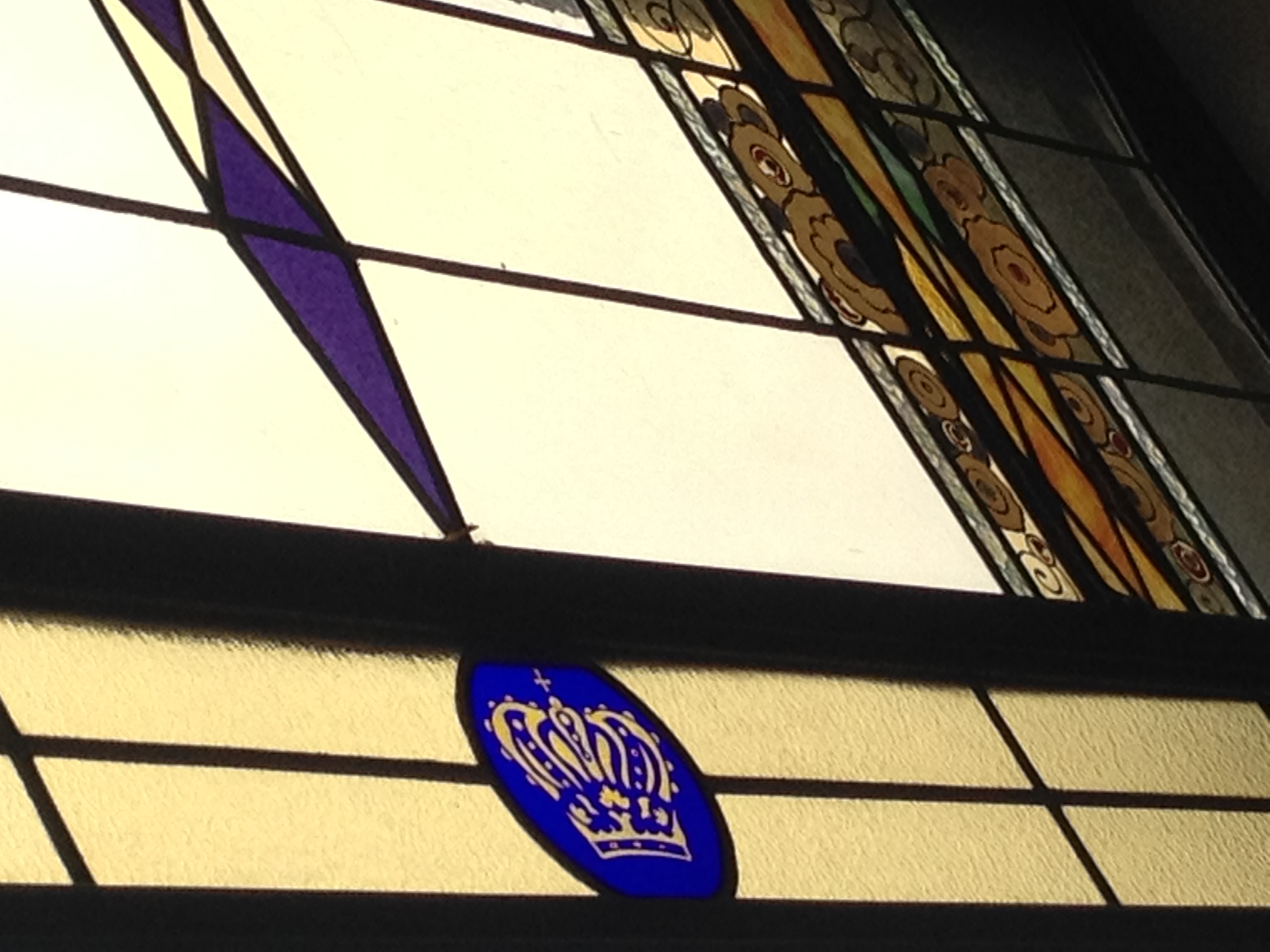 Chill Out At The Canal

Another famous piece of sculpture art, the Monument of Work by Constantin Meunier, is located in a very industrial part of Laeken. It is marked by the activities of the port of Brussels. Just as the port has increasingly become a center of cultural events, a private initiative next to the Monument of Work, Au Bord de l’Eau, invites neighbors and visitors to relax and enjoy the view of the changing canal district. 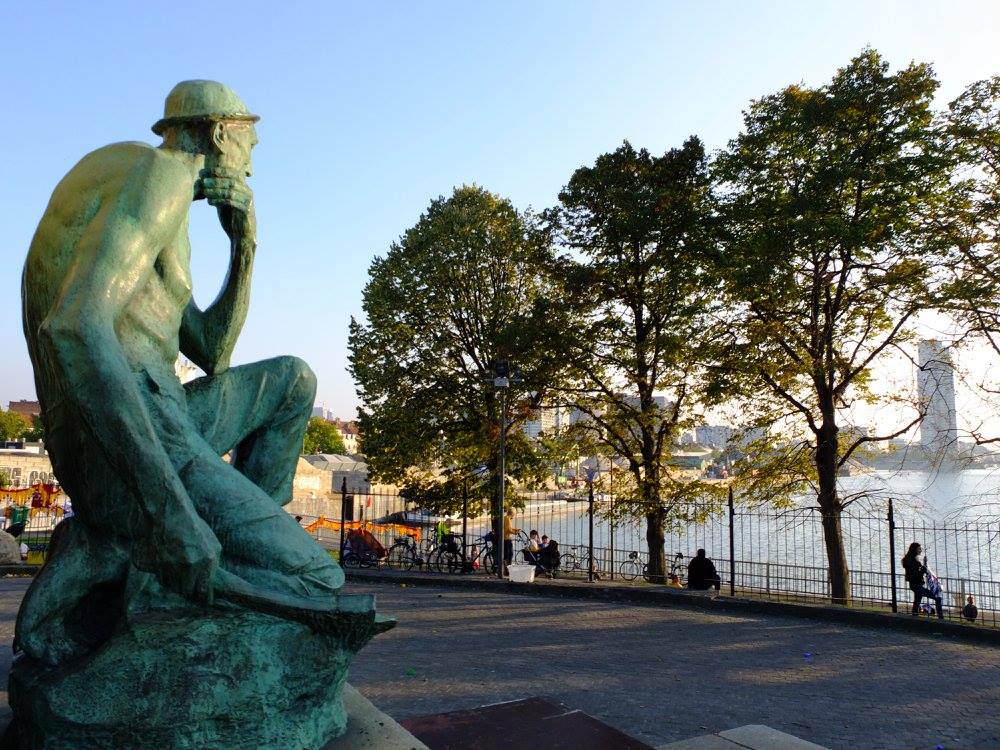 Swap A Book At The Old Station

Opposite the Church of Our Lady, the former train station of Laeken is now part of the cultural center ‘Maison de la Création.’ Regular workshops and events are organized here, such as a Bookswap Salon. This is an initiative of inhabitants to exchange books while brunching and listening to concerts by local artists. 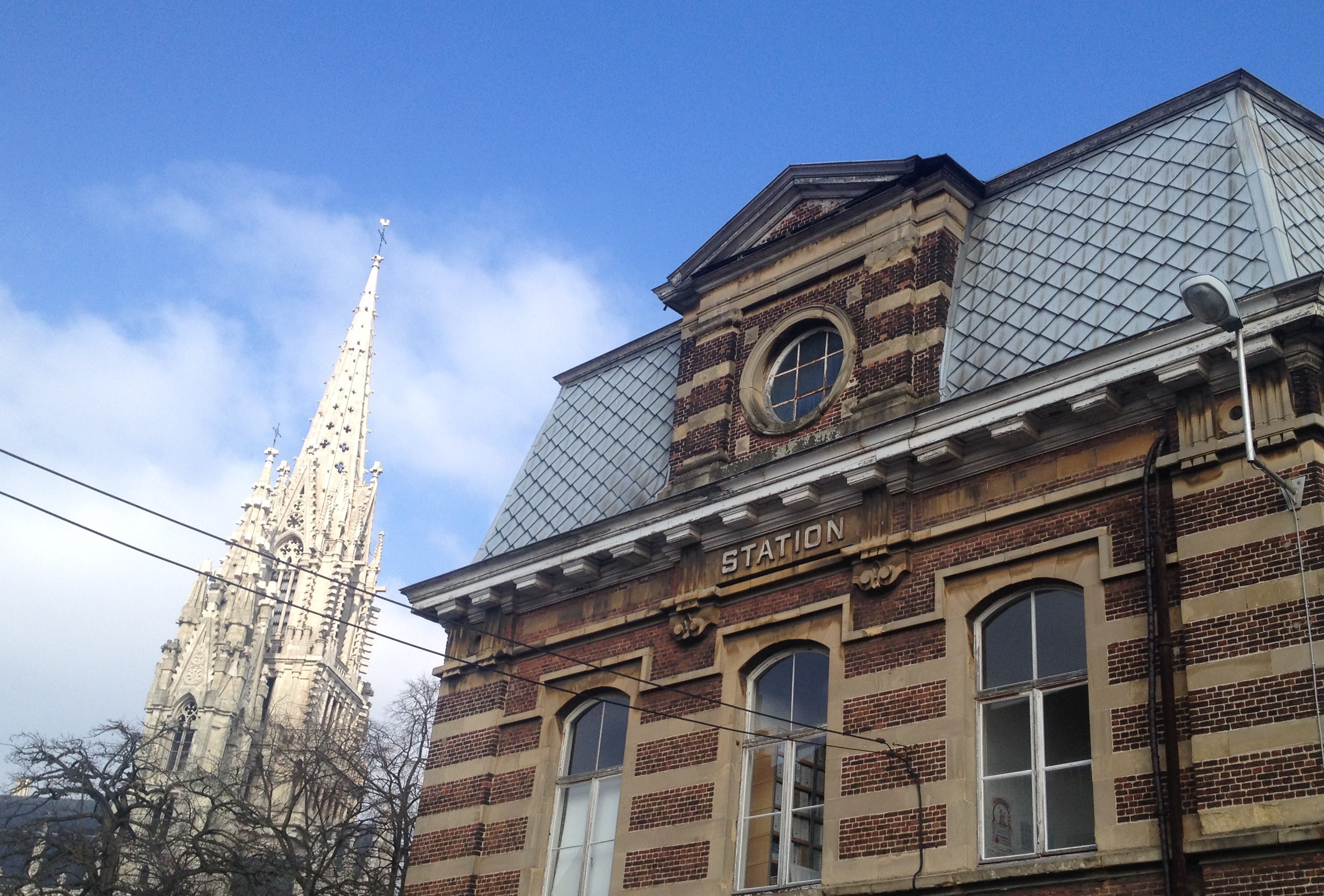 The headquarters of the Maison de la Création, located at Place Bockstael, was built by the last mayor of Laeken, Emile Bockstael, to serve as the new and prestigious town hall. Unfortunately, it had this function for only 10 years. With Bockstael’s death in 1921, the commune was incorporated in the municipality of Brussels – same as the old station. Concerts and workshops take place here today, while the surrounding streets and their names remind people of the last municipal politicians. 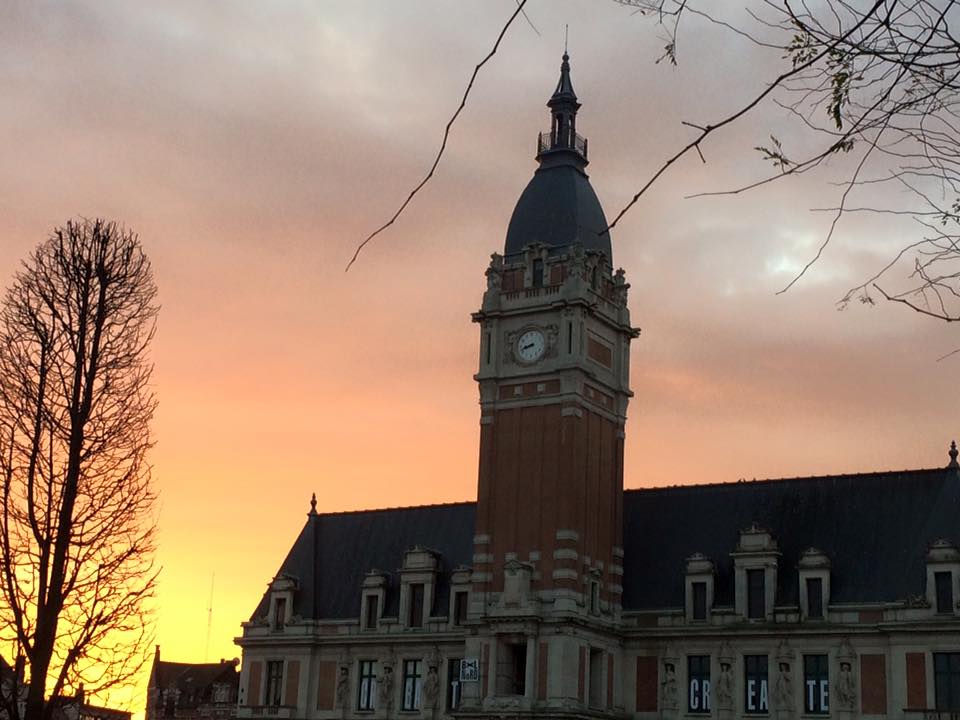 Garden And Cook At The Parckfarm

With events such as gardening and cooking workshops, concerts and film sessions, the Parckfarm is a very popular meeting point in this neighborhood between Laeken, Jette and Molenbeek. It has an inclusive character – the public consists of younger and older people, families of all origins, expats and migrants. Thanks to this, the Parckfarm has a very important and positive impact on the development of this vibrant area.