The Subs: The Madmen Of Belgian Electropunk 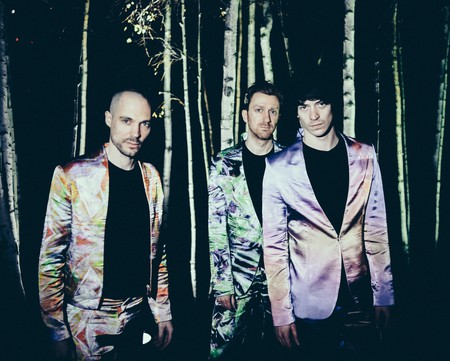 The Subs are an electro band from Ghent, Belgium founded in 2006. They are headed by frontman Jeroen ‘Papillon’ De Pessemier, who takes care of synths and vocals, and DJ duo Wiebe ‘Tonic’ Loccufier and Koen ‘Starski’ Leroux providing the rhythm and backing tracks. Leroux later left the band to pursue a solo career, and Martijn Ravesloot, replaced third member Hadrien Lavogez, joining the band as its newest member.

With a steadily growing international reputation, the Subs are especially famous for their supercharged live performances and raw punk attitude. Frontman Papillon is a talented showman, with all sorts of antics up his sleeve, such as climbing the sets and stage-diving. He is often compared to a mad professor due to his off-the-walls attitude during live performances. He is the idea man, coming up with the concepts for each song, and Tonic and Martijn provide the structure, channeling the ideas into useable material, which they then produce. 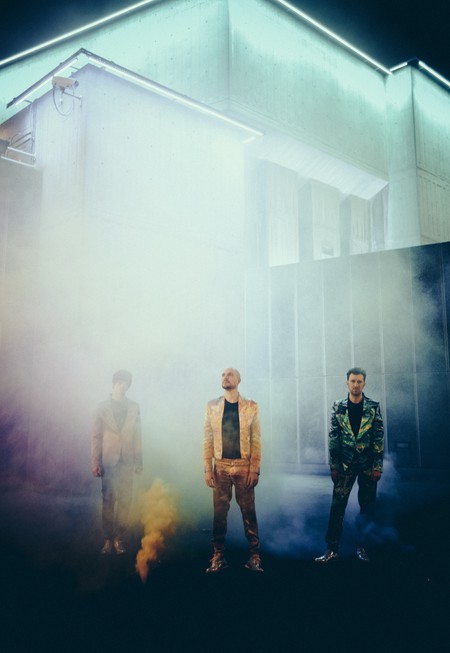 The original members of the Subs met each other at the Amsterdam Dance Event in 2004. Starski and Tonic were performing a set, and Papillon was performing with his band Bolchi. The event was an unfortunate letdown; not a soul showed up, but the backstage party turned out to be rather memorable. The first contacts were laid as the trio realized they all lived within five minutes of one another in the city of Ghent in Belgium. The band was officially founded in 2006, with their definitive breakthrough track ‘Kiss My Trance’ released in 2007. Their debut album, Subculture, was released at the end of 2008 to critical acclaim and growing airplay on international radio.

The band’s first golden track was the result of a collaboration with the Party Harders in 2010: ‘The Pope of Dope’ was thus born, and sold more than 10,000 copies, becoming the band’s best-selling record to date. Their second very successful track was the first single from the band’s second studio album Decontrol, ‘The Face of the Planet.’

The Subs’ third studio album marked a departure from their previous electro-punk sound; Hologram is more melodic and soulful, featuring household names such as Selah Sue, Colonel Abrams, Jay Brown and French actor Jean-Pierre Castaldi, who provided vocals for the track ‘Concorde.’ Hologram was well-received by music critics: many noted that the album was more accessible but also more meaningful, and in the words of Tonic, ‘We’ve done five years of very loud music and very specific, really intense live performances: it was time for something else.’ 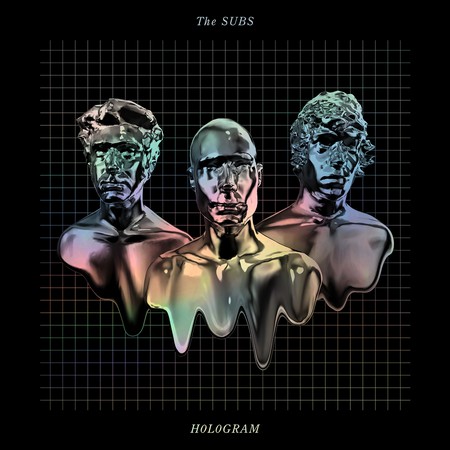 Cover art for Hologram | Courtesy of the Subs

The idea behind naming the album Hologram came from the band’s evolution in the way they approached music. Instead of following trends or trying to keep up with all the underground niche genres in the world of dance music, the band tried to stay with their gut instinct. Papillon notes that ‘we like to think of songs as dreams, subliminal ideas, revelations almost’ and Hologram certainly evokes that nighttime inspiration and madness.