The Most Wondrous Underground Tours In Belgium 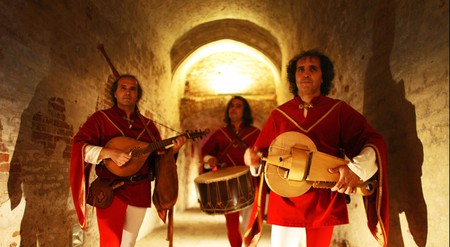 The Coudenberg during the Ommegang festival | © E. Danhier/visitbrussels.be

Belgians have been unearthing subterranean treasure by the handful over the last couple of decades. Archeological excavations have revealed ancient palaces and Roman bathhouses right underneath modern metropolises, and new marvelous Ardennes caves are still being discovered. These five underground tours take you down into these nether worlds where time has stood still.

Step Into A Coaler’s Shoes At The Blégny-Mine

The second to last Walloon coal mine to close in the late 20th century, Blégny in the province of Liège became a UNESCO-protected heritage site in 2012. Upon its closure it was immediately decided to turn the place into a museum, where visitors can take a glimpse into the dark world that 700 exhausted men would emerge from with blackened faces each day and night. Anyone aged seven and up can don a hardhat and descend via one of the authentic shafts into the galleries 30 and 60 meters below surface level (the original mine went as deep as half a kilometer). The guides are retired mine workers with several stories up their sleeves, so a personal touch is assured as you learn about Belgium’s coal mining history. 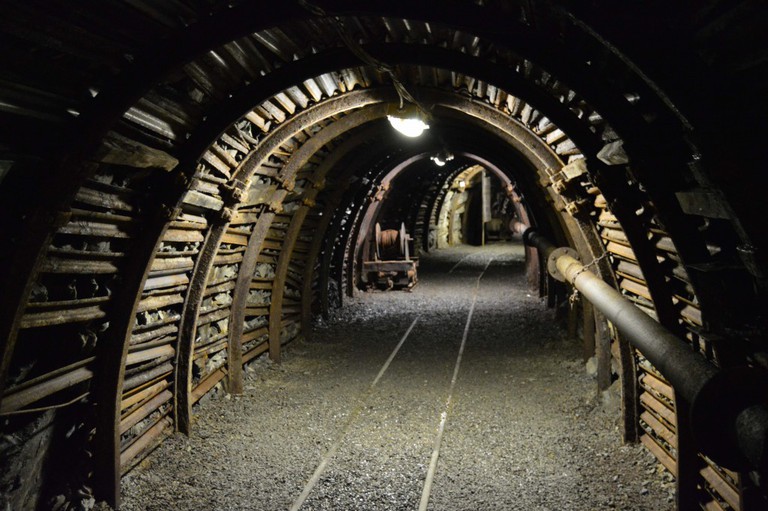 Descend Into The Otherwordly Ardennes Caves

Dotted all over the forested Ardennes are caves that have been carved out over centuries and millennia by unrelenting streams of water. Descending into these magical caves reveals a beguiling place full of stalactites, stalagmites and, in the case of the Hotton Caves, colorful limestone curtains that break what little light manages to fall in. Some of these secret universes are easy enough to spot, like the Caves of Remouchamps with their entrance in the middle of a town. Others have managed to remain hidden for the longest time, such as the Caves of Neptune (nicknamed ‘the disappearance hole’) that were only discovered at the end of the previous century. Most famous of all are the sprawling Caves of Han-sur-Lesse, helped by its charming wildlife reserve where the ‘Big European Five’ (wolf, bear, lynx, wolverine, European bison) can all be found. 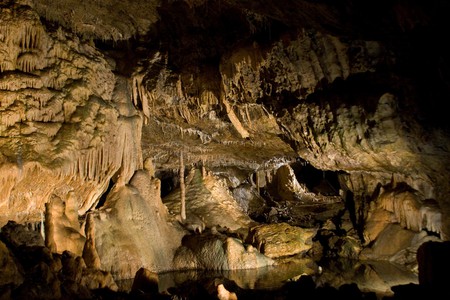 Underneath Brussels current royal district and archeological site lies a regal era now long gone. Brussels’ powers used to hold court in a sumptuous palace up on Coudenberg Hill, but this onetime residence to Holy Roman Emperor Charles V fell victim to fire in 1731 and was paved over to become the foundation of today’s Royal Square. Out of sight and out of mind, the capital’s inhabitants soon forgot about the Coudenberg’s lavish past; the Bellevue Hotel even used the space as a wine cellar for a while. Its valuable secrets were finally revealed near the turn of last century, when excavations laid bare the Aula Magna (Grand Hall) where Charles V and his entourage enojoyed lavish banquets. Today the underground site and its accompanying museum are open for all to discover. 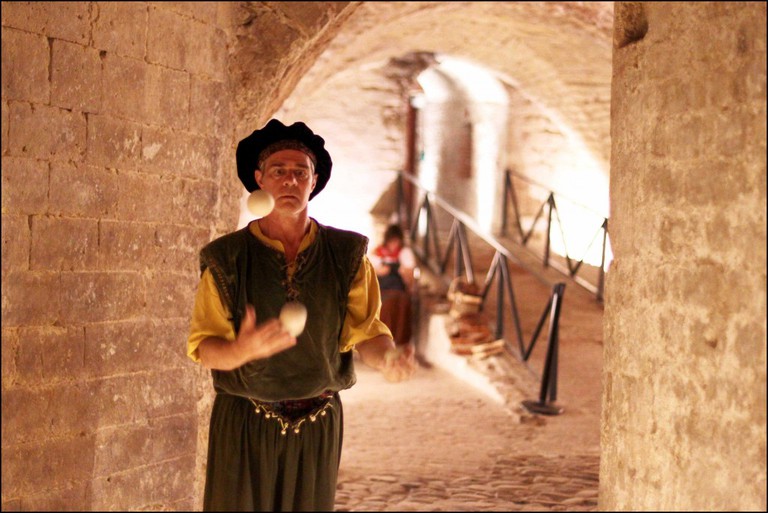 The Coudenberg during the Ommegang festival | © E. Danhier/visitbrussels.be

A similar archeological site smack dab in the middle of a big city, the Archéoforum in Liège rewinds time even further. When looking for the city’s old cathedral that was destroyed in a late 18th-century revolt, researchers accidentally discovered the remnants of something much, much older: a Gallo-Roman villa dating back to the 1st century BC. The complex was built in terraces to adjust to the natural slope of the land and housed numerous hot baths. This remarkable find was transformed into a vast underground museum with guided tours underneath the Place St. Lambert in 2003. 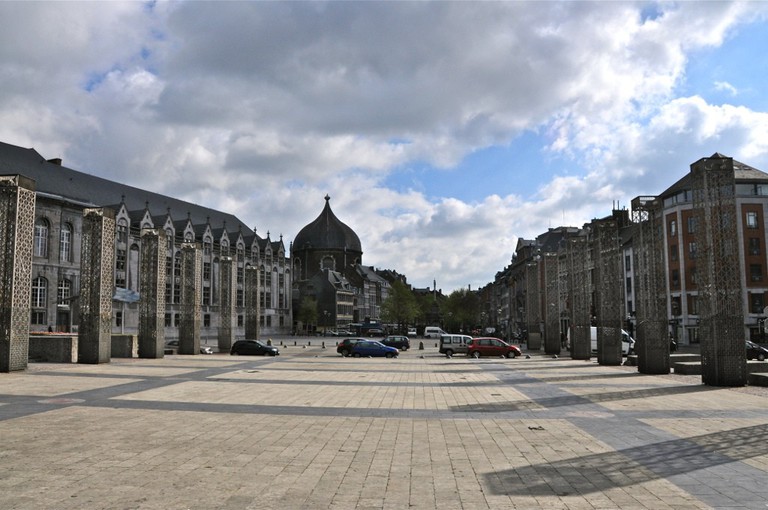 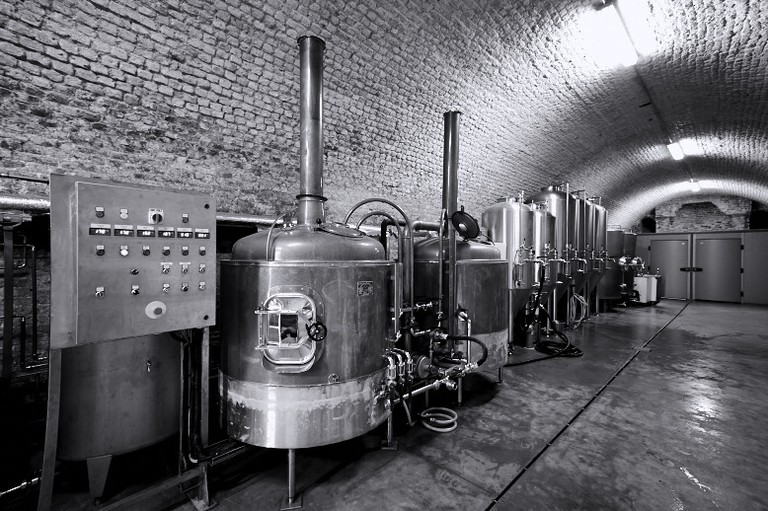 Kazematten Brewery | Courtesy of Kazematten Brewery
Underground adventures combine splendidly with Belgian beer in Ypres. Tucked away underneath the city’s ramparts – built by Louis XIV’s brilliant engineer Sébastien Le Prestre de Vauban – the Kazematten Brewery is a young undertaking in an ancient décor. A tour will not only get you a history lesson of these three unique souterrains, but a sampling of the blond brews Grotten Santé and Wipers Timesas well. The latter is named after the English soldier paper that was printed here during the Great War.
Open In Google Maps
1 Bollingstraat, Ieper, Vlaanderen, 8900, Belgium
+3257469462
Visit Website
Give us feedback
Give us feedback