The Most Underrated Nightclubs in Brussels 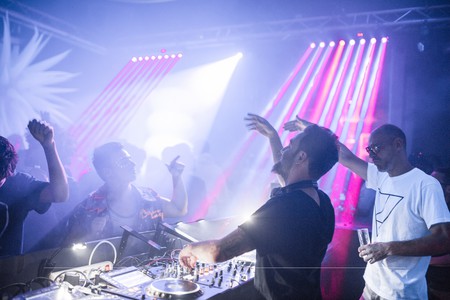 While techno temple Fuse is internationally renowned for its impeccable taste, and clubs like Spirito and the Mirano Continental exercise appeal through jaw-dropping locals, Brussels is also a place where more bubbles underneath the surface for niche electro fans who know where to look. It took some time, but the Belgian capital can now boast a new generation of melomaniac haunts and smaller dance establishments.

Brussels resident newcomer ZODIAK intends on treating its guests to otherworldly journeys on the wings of great techno, and so far so good. Since October 2016, ZODIAK’s centrally located three-room venue has hosted local and international talents skilled at creating that interstellar trance deep house, acid house and, well, trance, provided when done well. True melomaniacs have already begun flocking to this alternative in the mold of the better Berlin club. And before you freak out: those space tableaus on the walls are projection art. 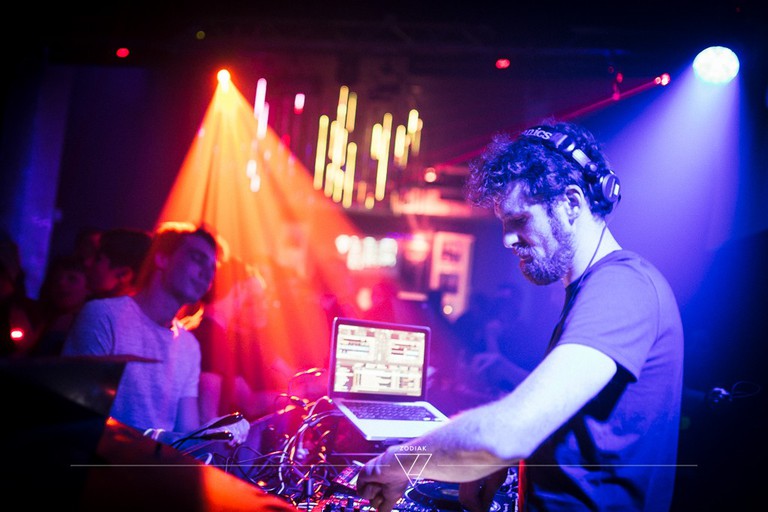 XaCT at Zodiak | Courtesy of Zodiak

Contrary to what its name or location might have you believe, Club Clandestin, at the far end of a Sablon cul-de-sac, is hardly a speakeasy. The international expat community, many of whom are in their 30s, is well aware of this intimate club where the exposed brick walls and picture frames have been put together to create a charming kitsch feel. The general atmosphere, however, is fairly dandy. Music varies from house to disco, the ‘80s and ‘90s, and occasional live concerts.

Épicerie Moderne or “the modern grocery’s” name may hardly describe this bar-cum-club accurately; the venue is at least one place in the Îlot Sacré area that isn’t swarming with tourists. Locals are well aware of the after-hours prowess this cozier option on a side street off the Grand Place holds. Lovers of cutting-edge house and the better electronic work should feel perfectly at home here. 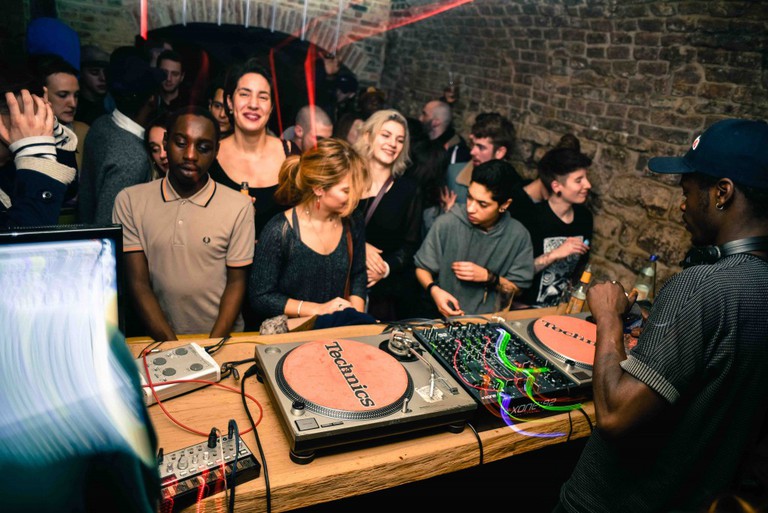 One of few places where salsa is truly alive in Brussels, Havana Club has become the reference for partygoers in search of a laid-back, rhythmic night out. The mojitos and other Cuban-style cocktails are above par, and the Latin-spirited melodies are known to easily carry the party into the wee hours.

Named after its original, offbeat location in an old hunting lodge in the Bois de La Cambre, the after-hours The Wood had to take a break from serving Brussels’ night owls with the best of underground electronics for a while. Licensing problems and expansion plans caused the gay-friendly club to take its parties to the Mexican-themed Barrio Café for the second half of 2016, and 2017 has been devoid of Wood parties so far. Organizer Serge Vanderheyden isn’t giving out information on a reopening of the surreal party digs in the woods for now, though cryptic hints are being dropped on Facebook in abundance, keeping hope alive.