The History Of The Royal Palace Of Brussels In 1 Minute 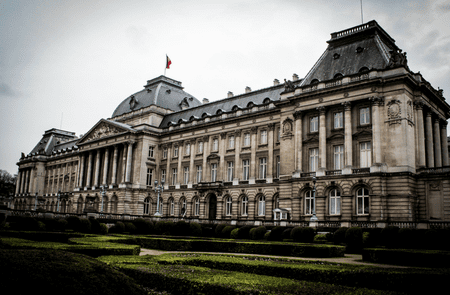 The history of the Royal Palace in its current form is not very old; it was built in 1900 at the request of King Leopold II. However, the ruins under the palace, on which it was built, are centuries old. These ruins are remnants of Coudenberg Palace, a very old palatial complex dating back to the 11th century. It was a home of the Dukes of Brabant who together with other successors extended and improved the palace for many centuries. Unfortunately, this prestigious complex was destroyed by a fire in 1731.

Almost 50 years after the disaster, there were four separate buildings built on the ruins. Two of them were connected by a colonnade from the initiative of King William II of the Netherlands. It was already built in the neoclassical style with a peristyle, under the supervision of Belgian architect Tilman-François Suys. 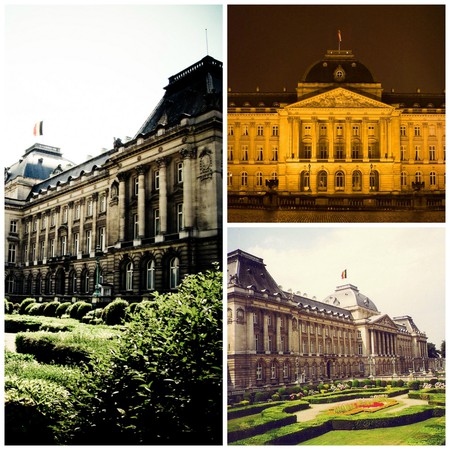 Leopold of Saxe-Coburg, the first of the Belgian Kings to preside over the Royal Palace after Belgium’s independence, used the building for receptions and official happenings. However, Leopold chose to make the official royal lodgings at the Royal Palace of Laeken.

The last huge renovation project for the Royal Palace was carried out during the reign of Leopold II, son of the first Belgian king, who decided to revamp and enlarge the building to be worthy of his status. Leopold II’s renovation doubled the extensions of the original building, and when comparing the Royal Palace to the Buckingham Palace in London, the façade of the Royal Palace is 50 percent longer.

Although the Royal Palace is only open to the public for several short weeks each year during the summer, it is still a sight to be admired from its opulent gates. The façade is huge and splendid, and the overall impression is even better with the precisely cut green bushes in the front yard. However, to spot the Queen or King in the window, you would have to visit the Royal Palace of Laeken, which is the official residence of the King and Queen of Belgium.