The History Of The Mont des Arts In 1 Minute

An absolute delight for art lovers on foot, the Mont des Arts area in the center of Brussels is quite the artistic nucleus. With all its museums, cultural centers and gorgeous architecture, the ‘mountain of the arts’ more than delivers on the promise of its name.

All of the art your heart might desire in a 300 meter radius. It’s what the Mont des Arts in the historical city center strives for and is very close to accomplishing. There are films at Cinematek, concerts at BOZAR, paintings and sculptures at the Royal Museums of Fine Arts, Belgian history at the Coudenberg archeological site and BELvue Museum, and festivals everywhere. There’s truly something to everyone’s taste to be found on the ‘mountain’ that’s actually more of a hill. 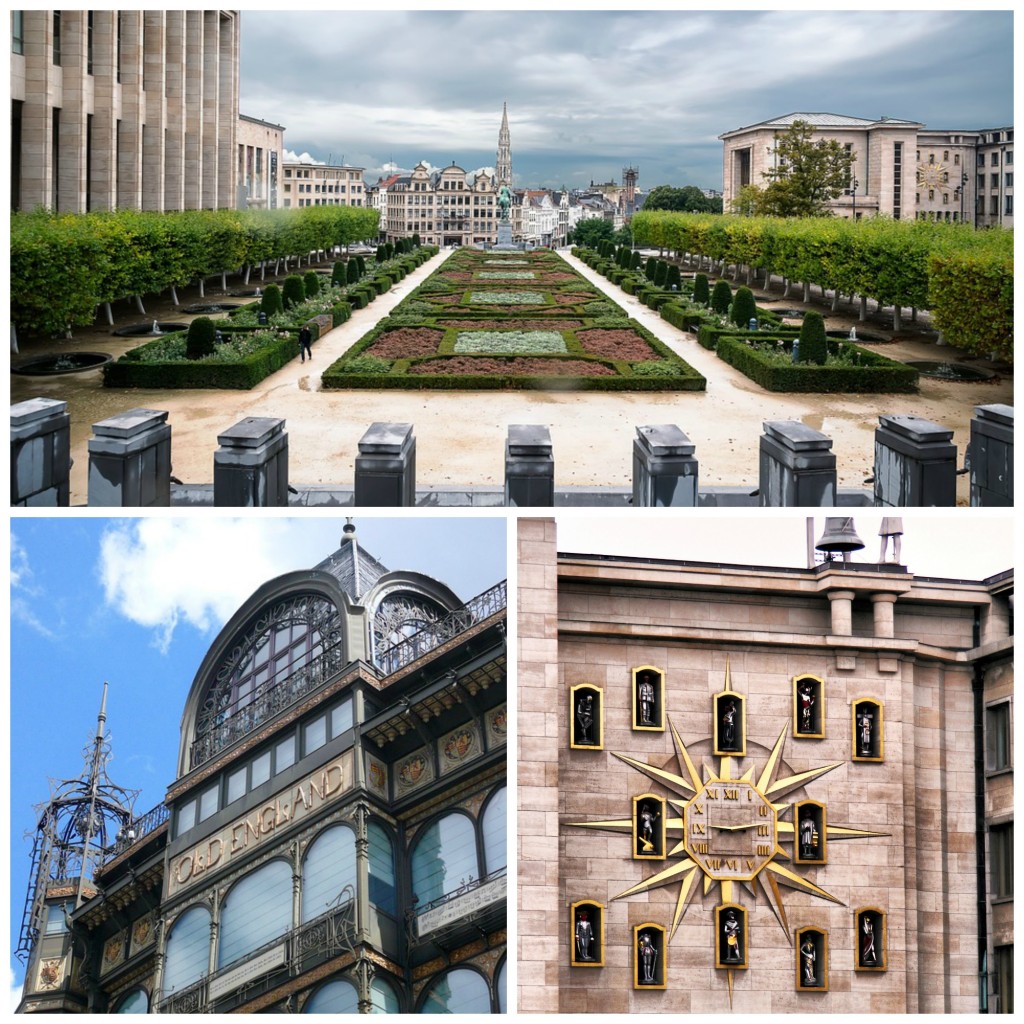 The area hasn’t always been such a hotspot though. In between the transition from a crowded populated neighborhood to a cultural mecca, the site spent years as an urban wasteland due to a lack of funding at the end of the 19th century. King Leopold II’s dream of a grand Mont des Arts to surround his Royal Palace only began to be fulfilled when the 1910 World Fair came to town.

A luscious garden was landscaped on the slope to give a little ‘umph’ to the capital’s prestige for the occasion. The natural oasis connecting the upper and lower parts of the city became so well liked by Brusseleirs that another one – by royal landscape architect René Péchère this time – had to replace it when the area was redesigned in the 1950s.

Standing atop the slope overlooking the green splendor, you’ll find one of the most magnificent (and most photographed) views in the whole city. On a good day, Brussels landmarks like the Grand Place, the Atomium and the Koekelberg Basilica can be seen.

Add to that another splendid panoramic sight only a stone’s throw away on the terrace of the MIM, a 7,000 instruments-rich music museum housed in the ultimate Art Nouveau building.