The Best Places To Play Soccer In Brussels 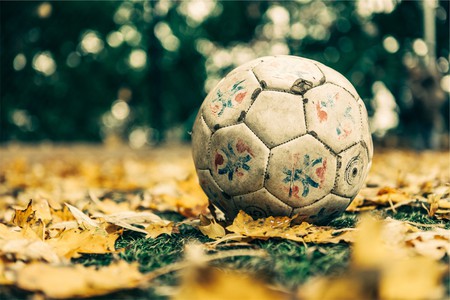 With Belgium sitting firmly in the heart of soccer-loving Europe, the world’s most played sport is a big deal in this small country. Amateur teams can be found in just about every town and city, but one of the most rewarding places to play soccer remains Brussels. Here the gorgeous parks offer colorful fall scenery for games with friends and international teams that welcome expats and locals alike, no matter what their skill level. 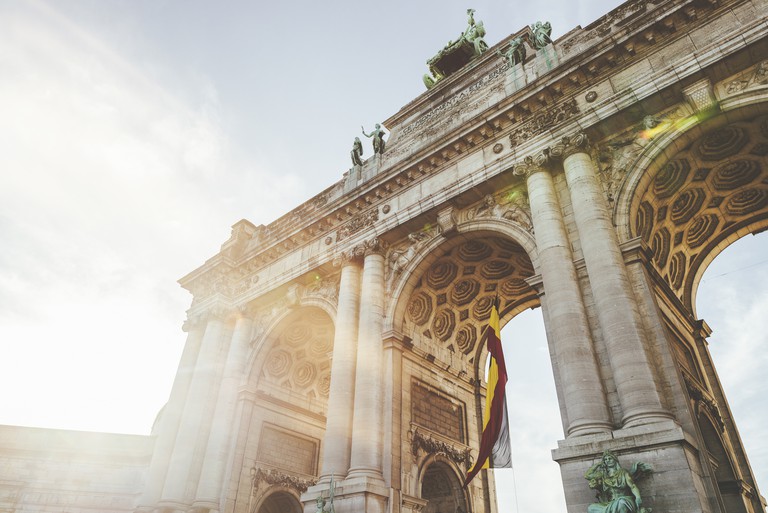 A triumphal arch sits at the centre of the Parc du Cinquantenaire | © Westend61 / Getty Images
Book Now
The 30-hectare Cinquantenaire Park looks so regal that waging a match here can feel a bit like playing soccer on the King’s lawn. This makes complete sense knowing that Builder King Leopold II actually had this park built in celebration of the 50-year existence of the Belgian nation and its monarchy. All magnificent museums, tall trees and green patches that seem to stretch on endlessly, the Cinquantenaire is soccer heaven if you manage to keep those pesky frisbee fans out of your imaginary field of play.
Open In Google Maps
Brussels, Brussels, 1000, Belgium
Give us feedback

The urban soccer spot known as ‘les quatre caisses’ got a thorough makeover last year. The concrete terrain between the Rue de la Verdure and the Rue de Soignies – a stone’s throw from where Manneken Pis stands attracting flocks of tourists all day – is favored by local groups of friends for daily matches. Thanks to an engaged neighborhood association the old school spot boasts futuristic graffiti frescoes and even an angry gingerbread man on its walls.

In between Rue de Soignies and Rue de la Verdure

An oasis of green in the metropolis, the Bois de la Cambre park has been designed to look like a natural landscape, forests and all. With its central lake and adorable rowboats it’s the place of choice for many a sunbather and picnicking group on summer days. During the temperate seasons the park is a splendid choice for a soccer or rugby match though, especially when you throw in fall’s gorgeous color palette. For a historic boost to your game, play on the patch of grass where a plaque has been placed that reads ‘La Pelouse des Anglais’. Meaning ‘The Englishmen’s Lawn’, this is the spot where a group of English soldiers played a round of cricket on the Eve of the Battle of Waterloo.
Open In Google Maps
Brussels, Brussels, Belgium
+3222796100
Visit Website
Give us feedback 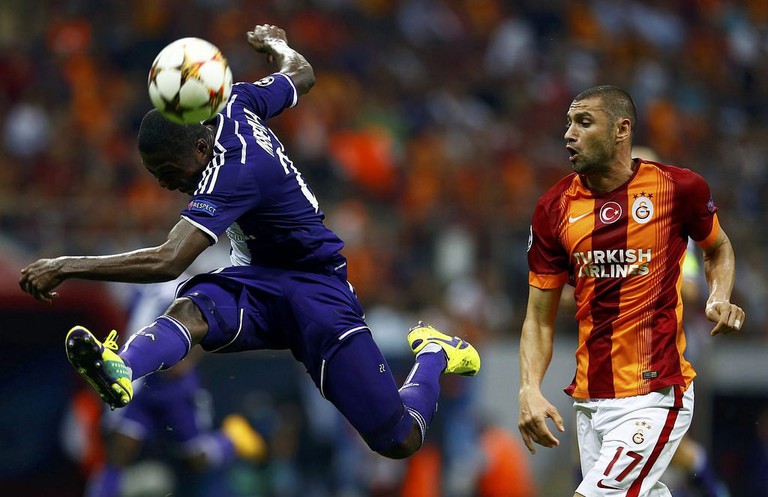 Purple and white in action | Public domain/Flickr
Kids and teens that tackle the game with ambition will want to try their shot at conquering a spot on an Anderlecht team. A great nurturer of young talent, Brussels’ most famous club has recently cultivated and groomed promising talents such as Youri Tielemans and Leander Dendoncker and is a regular contender in the Champions League. Any youngster eyeing a career in European soccer would be happy to don the purple and white.
Open In Google Maps
2 Avenue Théo Verbeeck, Anderlecht, Bruxelles, 1070, Belgium
+3225294060
Visit Website
Give us feedback

One of the biggest amateur clubs in all of Belgium, British United boasts a pleasant mix of expats and locals spread out over eight jovial teams. Fumbling novices and experienced ball wizards are all welcome to try out a training session whenever they see fit. The Men’s and Veteran’s teams train at the International School in Watermael-Boistfort and the Ladies – whose matches take them all over Flanders – at the British School in Tervuren.

Keeping in mind that Belgium’s grey and cloudy days are part of the package, you may want to join one of the capital’s many indoor soccer teams instead. While the sport generally requires more technical agility due to the closer quarters the players are confined to, most amateur Brussels teams just approach it as a fun hobby and a sporty way to meet friends. One of these laidback équipes that gladly welcomes each and every Brusselaar is the fairly new Brussels United Indoor FC. Uccle Action Fémina Futsal is a great team for just ladies and both regularly participate in annual mixed tournaments outside of the regular competition. 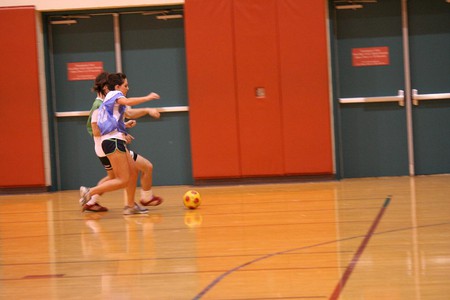