The Best Music Festivals in Belgium 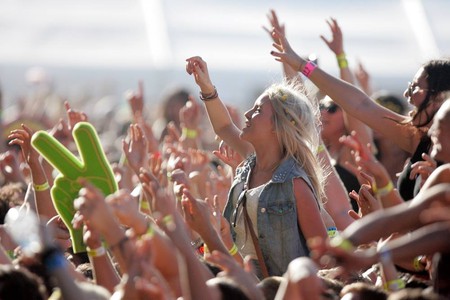 Each year when April rolls around, Belgians get busy setting up tents, building stages, and tuning guitars. Music festival season is about to begin and Belgium has some of the best and biggest in the world. Whether you’re into pop, techno, metal or folk, Belgium has a music festival for you. Here we list the 10 best ones.

Every year at the end of July the aptly named Belgian town of Boom is swamped by hundreds of thousands of dance fans from all over the world who come to attend the Tomorrowland festival. The three-day dance music extravaganza has seen performances by many of the biggest names in dance, like Tiesto, David Guetta, Avicii and Armin van Buuren, with many returning for several editions. To celebrate the 10th anniversary of the festival in 2014 Tomorrowland was scheduled for two consecutive weekends and since 2016 two identical weekends at the end of July have become the norm for this massive dance event. If you want to attend, you better keep a very close eye on when the tickets go on sale, as the festival usually sells out in minutes.

Rock Werchter is one of the main summer music festivals in Europe and has been around since 1977. Over the years it has transformed from a one-day event to a four-day camping festival with three stages. Originally held on two sites, Torhout and Werchter, the Torhout location was dropped in 1999. Rock Werchter is mostly held on the last weekend of June or the first weekend of July, which means it sometimes coincides with other popular European music festivals like Roskilde or Glastonbury. In 2002, a sister festival called TW Classic was created by the organisers of Rock Werchter. It’s a one-day, one-stage festival held a week after the Rock Werchter, with mostly veteran acts like Bruce Springsteen, Phil Collins or Simple Minds. 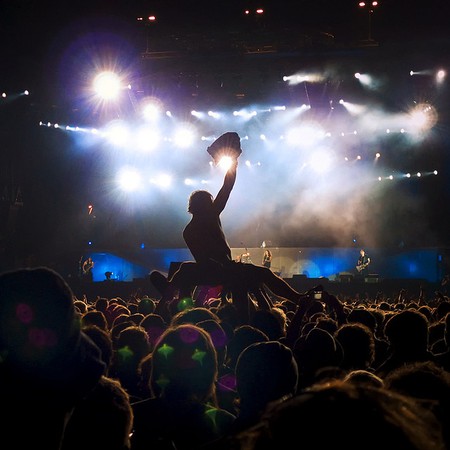 On the first edition of Dour, back in 1989, only five bands played the one-day event. Nowadays, Dour is a five-day festival hosting almost 300 artists and attracting over 150,000 visitors each year. Located close to the French border, Dour traditionally draws a very mixed crowd coming from France and both the Dutch- and French-speaking side of Belgium. The music on offer is also pretty eclectic, with genres ranging from electro and reggae to hardcore and hip-hop. Dour is always held in July.

Another mainstay on the yearly summer music festival roster is Pukkelpop, usually held in August. The program is noted for its wide variety of alternative music, spanning styles such as rock, pop, electronic, dance, hip-hop, punk and heavy metal. Notable acts that have performed at previous editions include Nirvana, Radiohead, Metallica, and Björk. The word “pukkel” is a Dutch word for pimple. 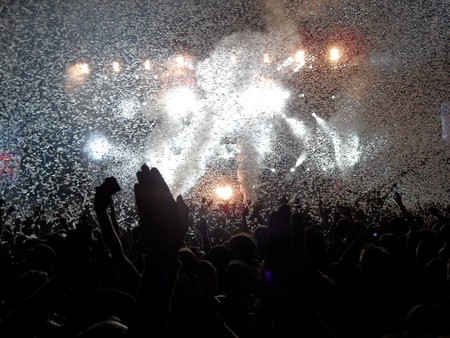 Fans of heavy metal might want to travel to Dessel around the last weekend of June for the annual Graspop Metal Meeting. Back in 1986, Graspop started out as a regular rock and pop festival, but when the visitor numbers dropped to an all-time low due to the abundance of rock festivals on offer, the organisers decided to seek out more of a niche audience and turned the program into an all-metal line-up in 1996. Ticket sales immediately spiked and nowadays each Graspop edition draws around 150,000 visitors. Many big metal bands headline Graspop several times in their career, with household names like Iron Maiden and Slayer each having played the festival eight times. 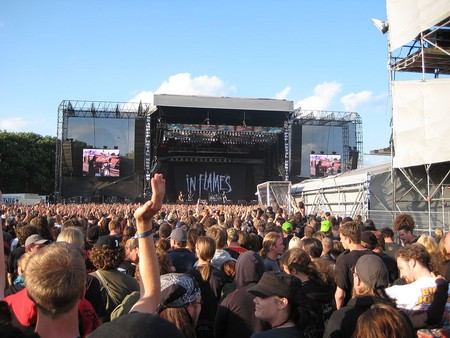 The green fields of West-Flanders form the perfect backdrop to the soothing sounds of folk music at the Festival Dranouter. In 1975 this festival started out on the playground of a local primary school, with eight bands playing to almost 1,000 visitors. By 2018 the event had grown into a three-day festival with over a hundred bands playing to crowds of 45,000 people. Some of the big names that have played in Dranouter include The Levellers, Patti Smith, and Youssou N’Dour. 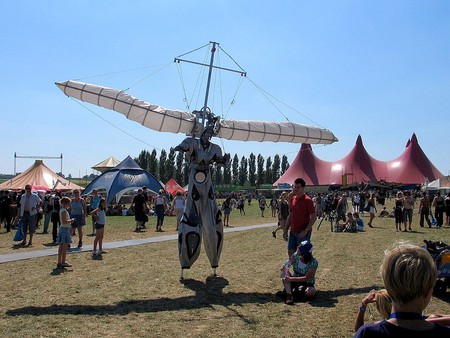 An entertainer walking on stilts at the Festival Dranouter in 2007. | © Paul Hermans / WikiCommons

Each July ,the Gentse Feesten takes over the entire city centre of Ghent for 10 days, with music, theatre and other various street performances. Drawing around 250,000 visitors on an average day, the Gentse Feesten is the third biggest festival in Europe. The last day is known as ‘de dag van de lege portemonnees’ (the day of the empty wallets in English), alluding to the fact that many people have spent their last penny at the festival. 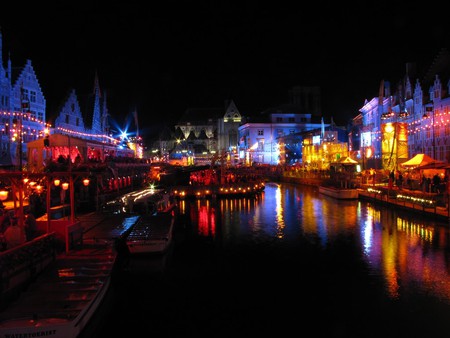 Deep In The Woods

Deep in the woods of the Ardennes forests in the southeast of Belgium is where the Deep In The Woods festival is held every September. Not your classic rock festival, Deep In The Woods caters to music fans with kids and offers children’s entertainment and a babysitting service on-site. For the parents, there is a sauna and a relaxing pool. Sleeping is not done in tents, but small holiday homes and dorms. Deep In The Woods is exclusive and small, selling only a 1,500 tickets for each edition, giving it the feel of an extra large family gathering.

Extrema Outdoor started out as a big outdoor dance festival in the Netherlands and crossed the border to Belgium in 2009. Extrema Outdoor Belgium – or XO Festival for short – is an electronic music festival held in Houthalen-Helchteren, in the northeast of the country. Held in the middle of May each year, Extrema caters to about 40,000 people, which makes it a smaller version of Tomorrowland, although the music line-up is generally a little more adventurous than its big sister.

For fans of music on the more extreme end of the scale there is Ieperfest, which caters to fans of metalcore, grindcore and death metal. One of the biggest festivals of its kind in Europe, Ieperfest draws around 12,000 hardcore and metal fans every August. The event started in 1992 and tries to offer visitors more than just music by providing a space for discussion about issues such as veganism and urban farming. They also show documentaries about current affairs and offer morning yoga classes. Ieperfest is also a very green festival, using mostly recyclables for serving food and drinks and sorting the festival’s waste. 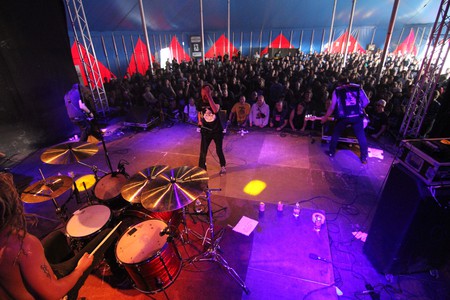