Culture Trip takes a look at the best live music venues in Antwerp, from old theaters to trendy bar haunts. Whatever you’re looking for, Antwerp has it. 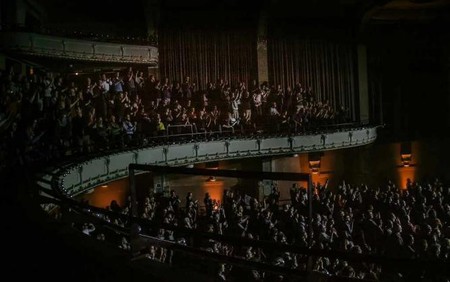 A restored 1928 cinema in a Moroccan suburb, De Roma screens films Monday to Wednesday, but the dancing and concerts are the real draw for a lot of people. With over 2000 seats, it was the largest cinema in Antwerp for a long while. In the 70’s it was one of Belgium’s largest music centres. Names like Cliff Richard, Iggy Pop, and Paul McCartney have graced its stage. Trams 10 and 24 stop out the front, for a convenient way to visit.

Watch out for: The balcony seating

For years, Café Hopper has been a leading spot for laid-back jazz fans. Sunday afternoons and Monday nights offer live music from a host of different bands. Views from the window showcase The Royal Museum of Fine Arts, so it’s no surprise that the café attracts a trendy, cultured crowd. The interior is fairly bare, but the popularity of the place decorates it with faces and bodies, so there’s rarely a dull moment.

Watch out for: The nighthawks sticking around into early morning 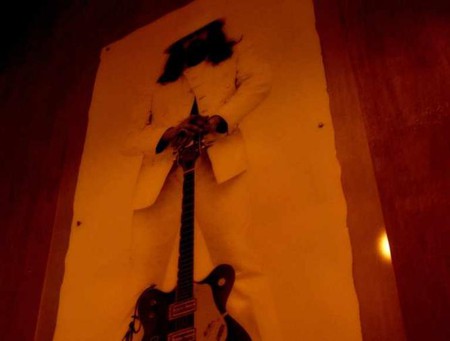 A portrait of Ferre Grignard at De Muze | © Gustavo Veríssimo/Flickr

A jazz café in Melkmarkt, offering a relaxed atmosphere and live music. Jazz bands play from 10pm, Monday to Saturday (with the exception of the summer season, when Wednesday and Thursday are the bands’ days off). The interior is appealing, with an open, Escher-like design in red brick, spread over three floors. A range of Belgian beers is on offer, but we recommend trying the Koffie Verkeerd, the traditional Dutch way of consuming coffee.

Watch out for: The interior arches

The Bourla Theatre is a beautiful building in a neoclassical style that only seats around 900 patrons at a time. One of the last remaining European theatres to have retained its original stage machinery, it’s been a protected building since 1938, and is widely regarded as one of Belgium’s most important historic buildings. During the day, the café and restaurant serve up high-quality food. Come back in the evenings for stage shows. Enjoy the historic décor when the curtains are down, and then enjoy the show when it begins.

Watch out for: The effects created by the stage machinery 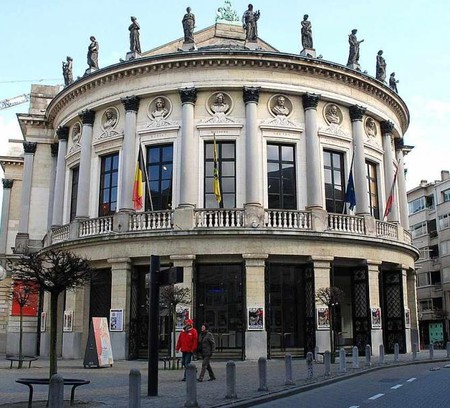 Another music café, Crossroads focuses on American music. Rhythm and Blues, Jazz, Funk, et al are represented in the lineup, and the acts are generally of a pretty good quality. Although Crossroads might not attract the biggest names in the music industry, it’s got a great selection of local talents and smaller visiting bands, all bundled up in a neat little location, an open space with wall-to-wall windows. Gigs are every Sunday, so try and visit then to get the best experience.

Watch out for: The guitars on the wall