The Best Cities To Visit In Belgium In 2016

Don’t let Belgium’s relatively small size fool you – this remarkable European country offers historical sites, exquisite gastronomy and so much more to explore. Many tourists view Belgium as a lovely place to enjoy chocolate and beer, but it is more than that – this is historically one of the most complex and intriguing parts of Europe.

Ghent is a very authentic town steeped in history and amazing old architecture. It boasts 18 museums, 100 churches, over 400 historical buildings and the impressive Gravensteen Castle (Castle of the Counts). From July to October, it plays host to several festivals (Jazz Festival, Ghent Festivities, Ghent Flanders Festival and Film Fest), where you can enjoy the theater and movie performances, concerts, singing, dancing, and drinking. Its cuisine upholds traditional Belgian specialties plus vegetarian cuisine; indeed, it has a ‘vegetarian food map’ and campaign called Vegetarian Thursday when restaurants and schools all over the city serve vegetarian food as their main meal. 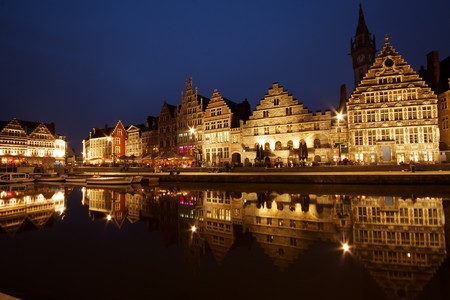 Leuven is an ancient capital with a prominent brewing center and is home to the oldest Catholic university in the world. This city could be a Belgian version of Oxford or Cambridge. Here, visitors can partake in the lively nightlife, stunning historic sites (the St. Peter’s Church, City Hall and the Grand Beguinage) and two seemingly endless streets laden with unique shops and galleries. All year long, they host festivals and events that span from music festivals to culinary/beer trails, making it the perfect atmosphere to visit year-round. 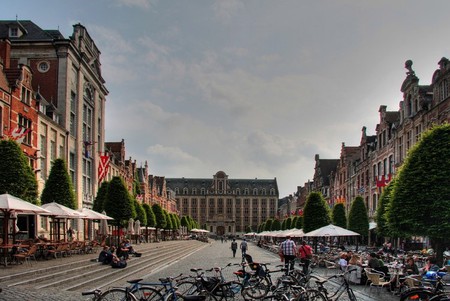 Mons is a city rich in history, tradition and remarkable architecture. It houses three UNESCO World Heritage masterpieces (the Belfry, the Neolithic flint mines of Spiennes and the Doudou), and it was crowned the European Capital of Culture for 2015. Twisty streets allow you to lightly cross the historic sites such as the Town Hall and the Collegiate Sainte Waudru, which boast a highly impressive collection of 16th-century Jacques du Broeucq alabaster statues. A must-stop is the Van Gogh House with amazing reproductions of the master’s works. 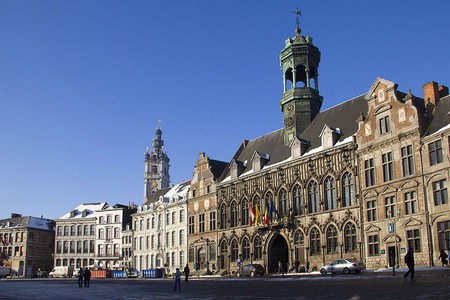 Mechelen is a small, vibrant and picturesque city squeezed into the gap between the giant sea-port of Antwerp and the ever-swelling capital, Brussels. Here, you can see 336 listed buildings and monuments, including eight historical churches from the 14th-17th century. Especially unique is the Beguinage Church, which is a UNESCO World Heritage Site. It is a city for all ages and interests, where the youngest can enjoy the Toy Museum or the Tivoli Children’s Farm, while adults visit The Anker, one of the oldest operating breweries in Belgium. Intriguing fact: the Royal Carillon school is internationally renowned as a place where individuals receive lessons on playing the bells. 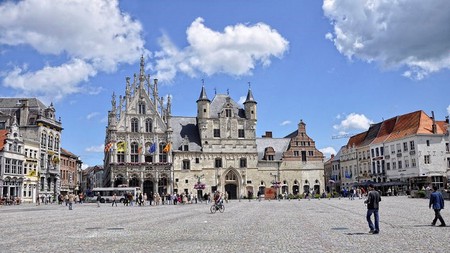 The city of Spa is located in the heart of the beautiful lush forests of Ardennes and is often referred to as the ‘Pearl of the Ardennes.’ This attractive city, surrounded by undulating hills and countless rivers and springs, offers you a relaxing adventure in Les Thermes de Spa. It hosts one of the most important music festivals, The Francopholies, in Belgium’s French-speaking region, and for more than five decades, the Formula 1 race (The Grand Prix of Belgium) is held at the spectacular Spa-Francorchamps track. 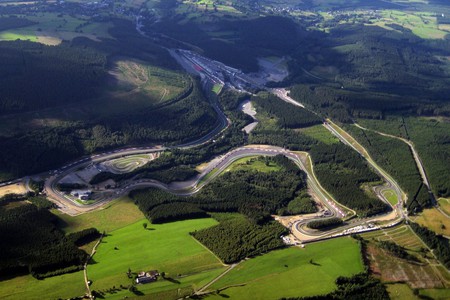 The oldest city in the Belgium, Tournai is not just a city of art and history but also a city of culture and events (festivals, gastronomic trade fairs, musical events, exhibits and carnivals). The main sights, listed as World Heritage Sites by UNESCO, are the mixed Romanesque and Gothic style Cathedral of Notre-Dame and a freestanding bell tower, the Belfry. Other places of interest are the 13th-century bridge Pont des Trous, Fine Arts Museum, which contains numerous sculptures and paintings from primitive painters to contemporary masters (Rubens, Van Gogh, Monet, and Watteau), as well as several old city gates, historic warehouses, and a variety of museums.

Belgium has plenty of charm – Renaissance architecture, a great selection of beers and divine chocolate, but there’s another side to this country that visitors may not know about. Knokke, an enclave of style and enjoyment, is a place that has been referred to as the Belgian Riviera, and even the Monaco of the North Sea. With its long expanse of white sand and inviting mix of shops, restaurants and art galleries, this is an ideal holiday spot. Here you can enjoy the sand, surfing, cycling and culinary treats. Stars such as Frank Sinatra, Marlene Dietrich and Maurice Chevalier have even performed at the Knokke Casino. 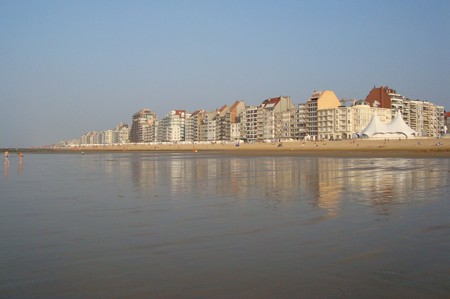 Knokke/ | ©Velvet / WikiCommons
Give us feedback