Belgium Moves Into The World Of Whisky 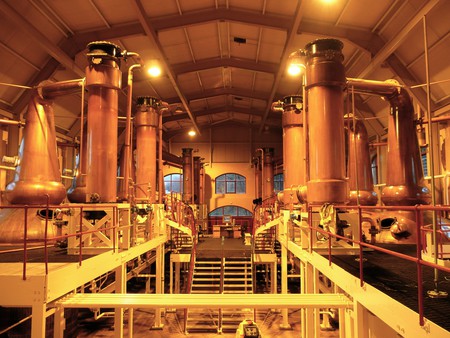 Most readers are very aware of Belgium’s most well known alcoholic beverage, beer. However, few people are aware that Belgium is also home to an emerging whisky making culture too. Referred to as ‘The Water of Life’ by the Scottish, this bold Belgian step into a crowded market is proving to be effective and will have a significant impact on local culture for a long time to come. We find out more. 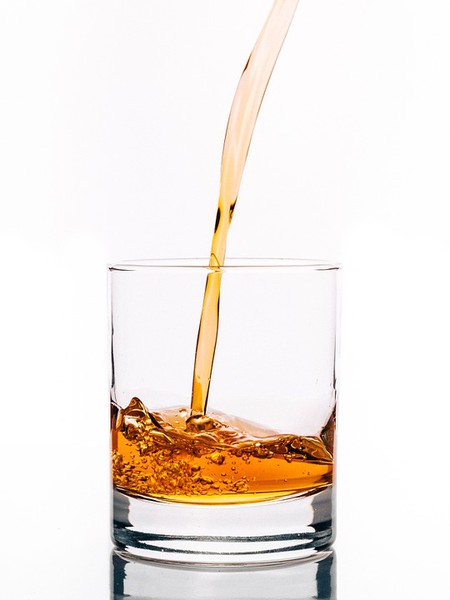 Consisting of only three ingredients, (water, yeast, and barley) whisky is one of the simplest yet more complex beverages in the world. Connoisseurs of whisky know this enticing beverage is made or broken predominately by location. While most experts are also likely to think of Scotland first when thinking of the best producers of whisky, primarily due to the abundant water sources, Belgium is proving to be a phenomenal location for making world-class ‘Water of Life’. 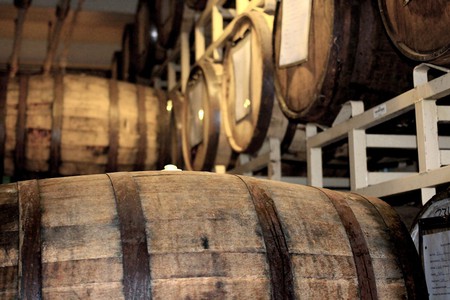 Dating back hundreds of years, the art of marking, and enjoying, whisky has been refined and polished in a variety of places around the world. Due to the long history of making excellent whiskies, Scotland is often the first place people think of when whisky comes to mind. With ample supplies of one of the key ingredients, water, and a history dating back several centuries, Scottish whisky producers have had plenty of time to tweak their processes to ensure a high-quality beverage is offered to enthusiasts. While Scotland is home to a large number of first-rate whiskies, other producers across the world are starting offer alternatives which are proving effective in challenging the Scots for the best whiskies.

Despite its history of making world class beers, Belgium had been conspicuously absent from the whisky making business until the late 20th Century when whisky loving Belgian Etienne Bouillon decided to fix this deficiency. A long time aficionado of whisky, Bouillon realized the uphill battle before him. After contemplating the way forward, Bouillon decided to learn from the experts instead of attempting to reinvent the wheel. After traveling to the beautiful Islay region of Scotland, Bouillon attended the whisky academy at the Bruichladdich distillery. Learning the tricks of the trade from world renowned teachers, he returned to Belgium in the early 2000s and started down the path to showcase how Belgium rightfully deserves a place amongst the world’s best whisky makers. 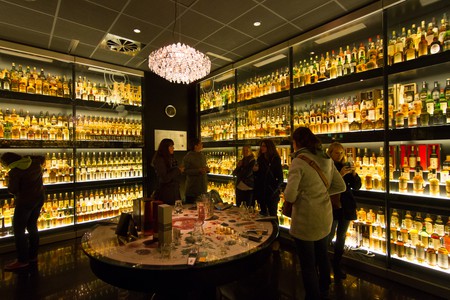 Nestled in the beautiful countryside around Liege, Bouillon established the Belgian Owl distillery combining the techniques he learned in Scotland with the best natural ingredients Belgium has to offer. By infusing these locally sourced grains and waters with traditional Scottish processes, Belgian whisky offers anyone seeking to enjoy this wonderful beverage with a decidedly non-Scottish flavor. As a love for good whisky can be an acquired taste, Belgian whisky is generally on the lighter side with lots of citrus and honey notes, which will certainly appeal to a much wider range of people. 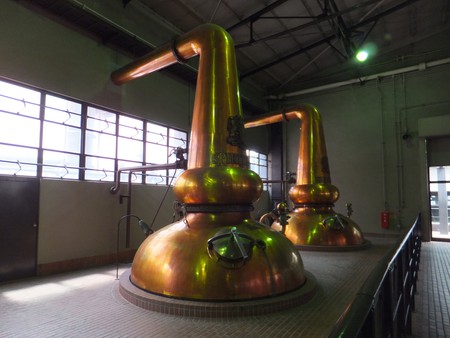 While very much young when compared to other producers of whisky in the world, Belgian whisky is getting enthusiastic reviews from experts the world over and earning its rightful place as one of the world’s best. Currently, the Belgian Owl distillery is the only whisky producer in Belgium. However, with a Belgian culture known for making excellent beverages, this is certain to change in the near future as other producers attempt to improve on Bouillon’s successes.