The Belgian Breweries You Need To Visit

Kazematten Brewery | Courtesy of Kazematten Brewery
Though most of Belgium’s monastic breweries remain inaccessible to beer curious visitors, there are plenty of other options for the persistent hops enthusiast in search of a tour. Finding and booking one can prove quite the challenge though, which is why we’ve compiled this list of top notch places willing to reveal the magic of Belgian brewing.

In a rare part of Brussels where time seems to stand still lies a family-run brewery in operation since 1900. Pajottenland, an area of expansive meadows and farmland in the west corner of the capital, is home to the Cantillon Lambic Brewery. This middle word should ring a bell for any lover of Belgian beers since the Gueuze and Kriek varieties of Lambic, with their dry, tart taste, are widely known to be a national specialty. The particular flavor is mostly due to the use of bacteria from the local river Senne, making it almost impossible to replicate and establishing it as a beer often only found within Belgian borders.

Luck has it then that the Lambic – a beer so quintessentially Belgian it inspired Willy Vandersteen to name a comic strip character after it – is among the specialties of an exceptionally welcoming brewery. The Roy-Cantillon family is always happy to share their traditional techniques, which haven’t changed since the place was founded in 1900. Individual visitors are encouraged to ask questions to the master brewer, who will talk your ear off with fun facts about his beloved beers. 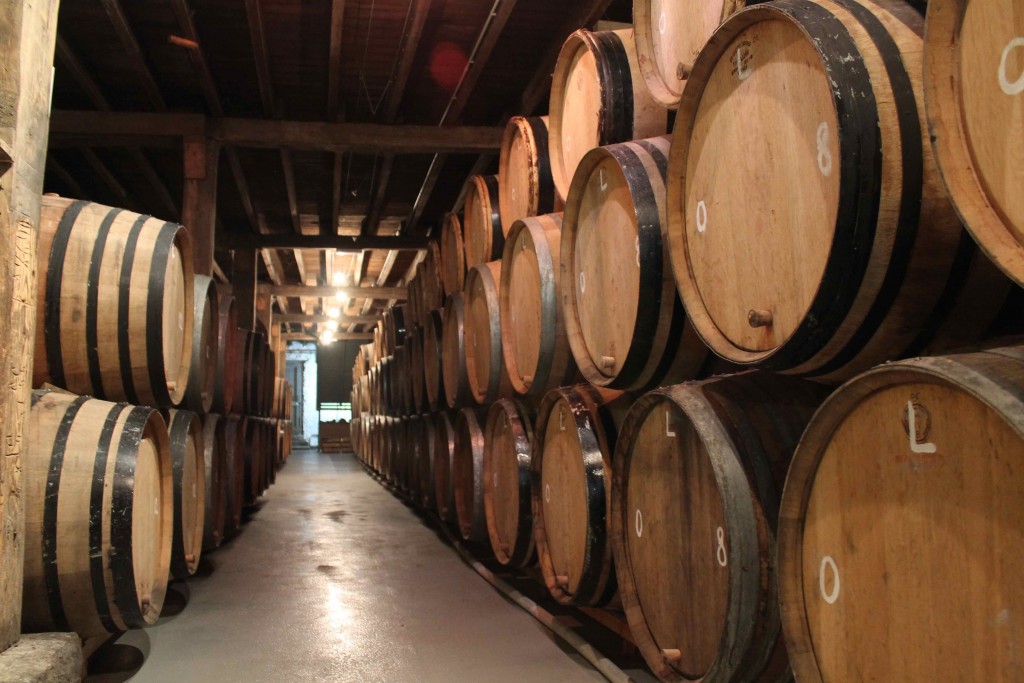 Pub, Belgian, Cocktails, Pub Grub, Wine, Beer, $$$
Several of the Beer Project's prototypes | Courtesy of the Brussels Beer Project
An innovative project making a splash in the rather traditional Belgian brewing scene, the Brussels Beer Project likes to keep its options open. By producing over 20 different types of beer every year and inviting the public to identify the best of the bunch, they’re letting the beer-loving community decide which single brew gets to stay and join the illustrious ‘all stars’ range. The remaining 19 are relegated to the ‘good try’ category.
Many beers of course also require many names, something the Brussels Beer Project is obviously enjoying, with whimsical monikers such as Red My Lips, Morning, Sunshine!and Cheeky Camillegracing their bottles. This urban brewery in the hip Dansaert area is a product of its time – daring, social and above all, constantly evolving. You can make your voice heard in their taproom every weekend.
More Info
Open In Google Maps
188 Rue Antoine Dansaert, Bruxelles, Bruxelles, 1000, Belgium
+3225022856
View menu
Visit website
Visit Facebook page
Send an Email
Give us feedback

Newest Belgian scion of the famed Trappist family, Achel has found a loophole in the monastic tradition of keeping brewing efforts for monks’ eyes only. By installing its café right next to its brewery and installing a window between the two, visitors can now see the abbey’s brothers milling around the brewing kettles as they go about their work. An actual tour isn’t in the cards as the monks’ dedication to their craft prevents them from guiding nosy tourists around, yet sipping an Achel 8 Blond or Brown while watching the delicious Trappist made before your very eyes is a pretty decent consolation prize, if you ask us. 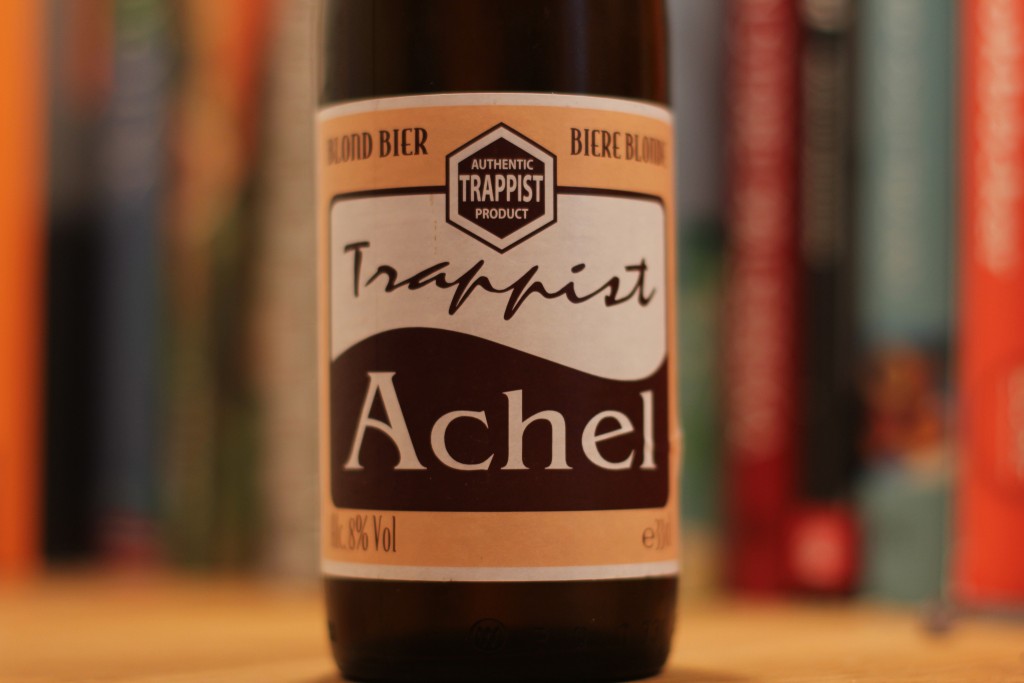 Recently revamped to include a visitor’s center, Antwerp’s oldest city brewery De Koninck has embraced its rising number of visitors with gusto. The birthplace of the famed Bolleke – a malty pale ale with hints of caramel and cinnamon beloved by locals – has transformed itself into the ideal locale to learn about this port city’s brewing history. After an interactive exhibit taking you through a beer bottle’s journey all the way into cafés, you’re invited to take a stroll on the bridge suspended across the actual brewing chambers with the machines and kettles whirring below. This is the spot where you’ll want to keep your eyes open since not too many Belgian breweries offer up the opportunity to watch how the magic happen in real-time. 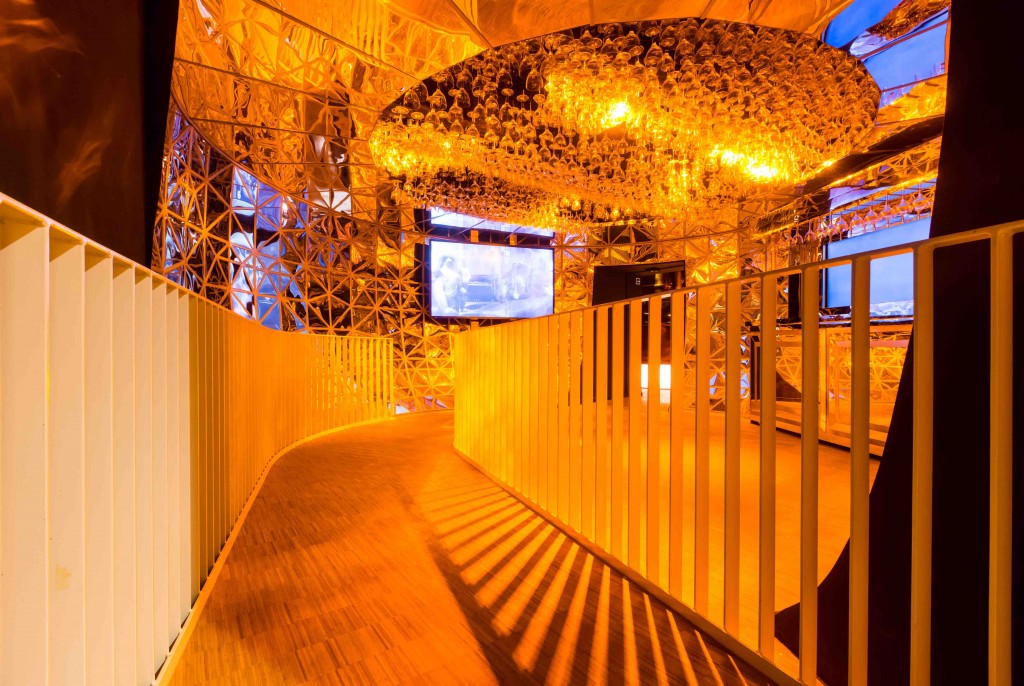 A baby brewery compared to De Koninck above (the latter was founded in 1833), Kazematten Brewery only saw the light of day in 2013. Its unique setting more than makes up for a sense of history though, as its blonde beers Wipers Times and Grotten Santé are produced inside Ypres’ ancient casements. These fortified gun placements, designed by Louis XIV-adviser and legendary engineer Sébastien Le Prestre de Vauban, date back about four centuries and have an incredibly rich history. At one point they were home to a field hospital and at another the The Wipers Times published its English soldier paper here (hence the name of the brewery’s best-known brew). Now the soutterains are home to modern brewing kettles, put there by some of the region’s foremost brewing families who wanted Ypres to finally have a city brewery to pride itself on. 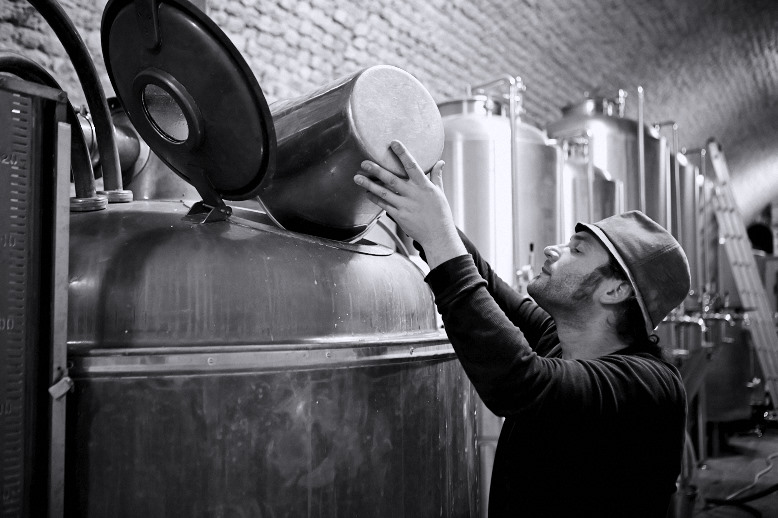