The 10 Most Famous Chocolatiers in Belgium

Chocolate-making is one of the biggest businesses in the world, and as it happens, some of the most famous chocolatiers are located in Belgium. Check out our list of the top 10 chocolate makers in Belgium to get a taste of the rich flavors and stories that have put the country at the forefront of the industry.

As one of the first organic chocolatiers in northern Europe, Belvas‘ exquisite chocolate is special in that it is organic, fair trade, gluten free, and even sugar free. However, do not be fooled by the healthy ingredients, it’s just as good as any other chocolate. The Belvas logo features two hands holding one another, symbolizing the cooperation between the north and south of Belgium, and the name Belvas comes from the contraction of “Bel” (for Belgium) and “vas,”, which means “good for the south.” The company was established in 2005, when Belvas bought out the original chocolatier Devas and reinvented the company into the brand we know today.

The Wittamer family were the first to open a so called ‘modern bakery’ in Sablon, Brussels, almost 100 years ago. In 1999, Wittamer was awarded the title of Certified Royal Warrant Holder of Belgium, because the owners of the shop designed and created the wedding cake for King Philippe and Queen Mathilde of Belgium. You could say that this was their “big break,” as their brand became recognizable all over the world. Although they are well establish, Wittamer only continues to gain acclaim for daring to explore new creative flavors. 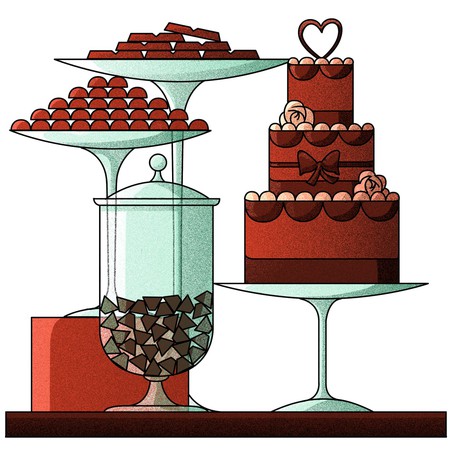 Known for its enchanting flavors and fragrances, Zaäbar uses the best possible ingredients to create its chocolate creations, which have earned international acclaim. Exotic spices, herbs, flowers, and fruits are used to create rich, exquisite Belgian chocolates. The unique flavors make each bite feel like an escape from daily life, and there are a number of enticing varieties to try.

Mary Delluc set up shop in Brussels in 1919, and thanks to her exquisite recipes, she proved herself as a chocolatier, excellence and quality and created a legacy which helped her to become a standout in the world of chocolate. She was the first woman to pioneer Belgian chocolates and was determined to change the way people initially used the sweet treat, changing it from a medicine to a luxury item. In 1942, Mary Chocolaterie was honored with the Belgian Royal Warrant by King Leopold the II. She is one of four chocolatiers in Belgium to have earned this privilege. 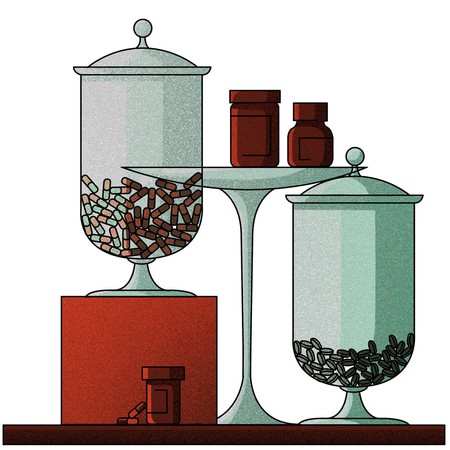 Over 150 years ago, an apothecary called Jean Neuhaus started covering his medicines in chocolate in order to mask their unpleasant taste. In 1912, Neuhaus invented the praline, which went on to become one of the most delicious and popular forms of chocolate. Pralines are a Belgian chocolate that consists of a hard chocolate shell with a softer filling. Today, you can still taste pralines made according to the original recipe. If you want to visit the original store that first opened in 1857, you can still find it in the Galeries Royale Saint-Hubert in central Brussels.

Godiva Chocolatier has now become a huge worldwide manufacturer, but this brand started out in a small boutique on the Grand Place in 1926. Opened by Joseph Draps, he chose the name “Godiva” based on the English legend of Lady Godiva, a story that dates back to at least the 13th century and details how the woman in question rode naked on a horse through the streets of Coventry in order to gain pardon for her husband’s high taxation. Godiva enlists several chefs that use their expertise to create only the finest masterpieces out of the best ingredients. The first shop outside of Belgium was in Paris on the Rue St. Honoré, and after slowly gaining recognition, it reached the United States in 1966. 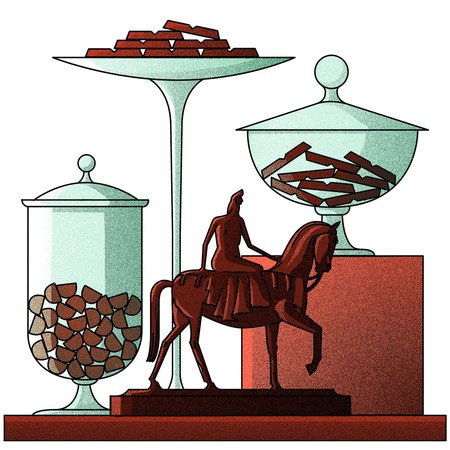 Charles Neuhaus first registered the Côte d’Or brand in 1883. The name of the brand is inspired by the country that is now Ghana, the company’s main source of cocoa beans. The chocolates produced nowadays are very popular and can be found in supermarkets as well as the specialized chocolate shops. The emblem of Côte d’Or displays its African roots and is based on a stamp from Ghana featuring icons of an elephant, palm tree, and pyramids. Côte d’Or is known for the wide variety of chocolates that are available, such as Chokotoff, Les Bouchées, 86% Noir Brut, Milk Chocolate, Dark Chocolate, Noir 70% cacao with caramelized cocoa nibs, Milk Chocolate with Hazelnuts and Lait Intense Mignonnettes.

This Maison of Haute Chocolaterie was established in 1995 in Brussels. Pierre Marcolini is one of the most famous Belgian chocolate makers, with an established number of international locations including Belgium, London, Paris and Japan, and what makes his work so special is the fact that he buys unprocessed cocoa beans directly from the best local producers and transforms it into chocolate in his own workshop. He believes that tasting amazing chocolate is akin to tasting wine, which is why the origin of the cocoa beans is so important. The prices may be high, but the chocolate is worth it. 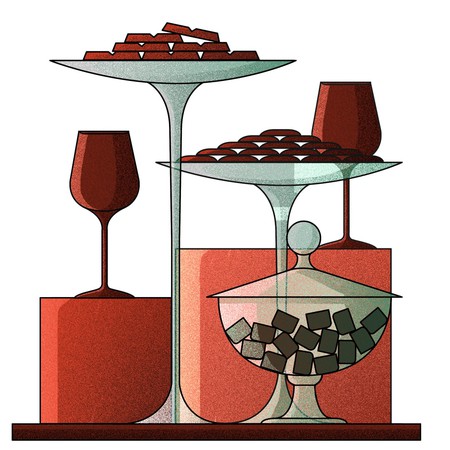 Jean Galler, a chocolate maker from Liège, has also made sweet treats for the royal family. He started off working in his grandfather’s confectionery shop in the 1930s, which inspired a passion for creating desserts. At the age of 16, Galler slowly started experimenting, trying new things, and building new chocolate creations. To further develop his skills, he studied in Basel (Switzerland) and then in Paris, and finally, at the age of 21, he was able to fulfill his dream. He opened his own chocolate shop in Liège. A favorite item among Galler’s chocolates is his chocolate bars. They sell in packs and feature 22 different flavors.

For over 100 years, Leonidas has been sharing their carefully made and magnificent chocolates, and it offers an assortment of over 100 varieties in stores all over the world. Leonidas offers a wide and exclusive assortment of Belgian chocolate, pralines, truffles, orange peel, and marzipan. The special thing about Leonidas chocolates is that they use pure cocoa butter for the shell and 100% natural ingredients.