The 10 Best Restaurants In Laeken, Brussels 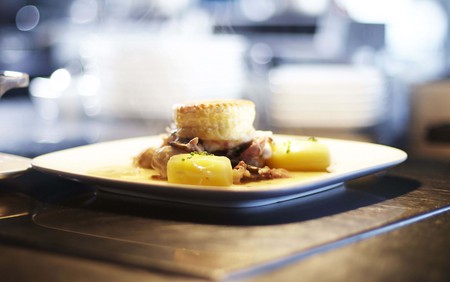 Read our guide to eating out in Laeken, a neighborhood with some of Brussels’ most important tourist attractions. 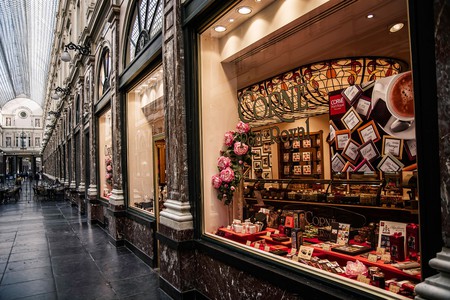 Read our guide to eating out in Laeken / Pixabay 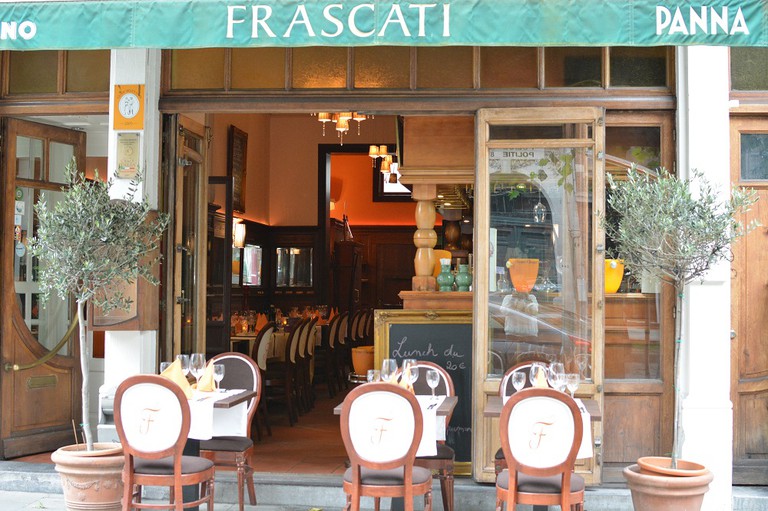 Recently used as the setting for Michael Roskam’s new film, The Faithful, Le Frascati has been an institution for 30 years in the Bockstael area. It has not only welcomed Matthias Schoenaerts but also other Belgian celebrities whose names have been immortalized on the wooden benches. Ordering a zabaione for dessert can turn into a real show. It might be prepared at the table, accompanied by vivid tarantella music.

Located close to the Atomium and between two parks of the green walk, Pizzicato2 is the right choice for those who seek the classical Italian pizzeria without too many clichés. Pizza, pasta, wine and a large lunchtime buffet including mixed vegetables and salads are served. 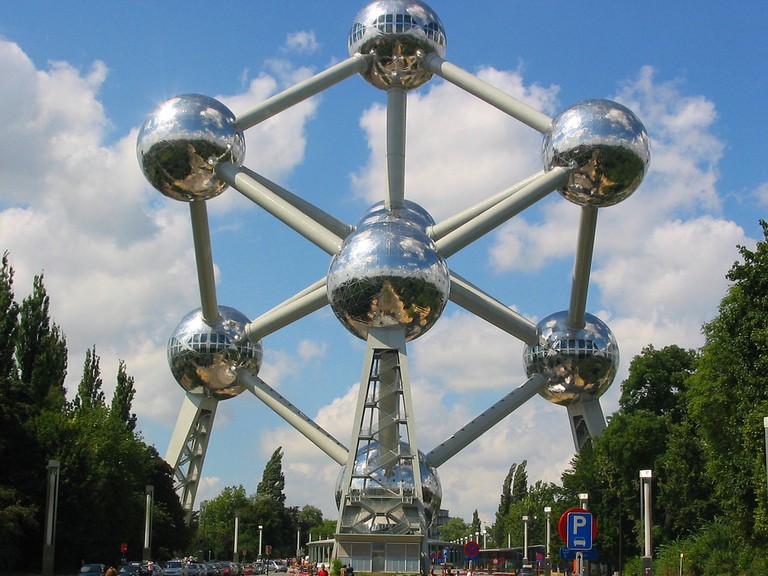 Fancy dining at one of the highest points in Brussels? The Atomium Restaurant offers haute cuisine in an extraordinary, design-oriented setting that is highly recommended – and not only for tourists. Chef Alexandre Masson treats guests with his new interpretations of regional and seasonal food: re(de)fined, even a vol-au-vent will be a top culinary experience. 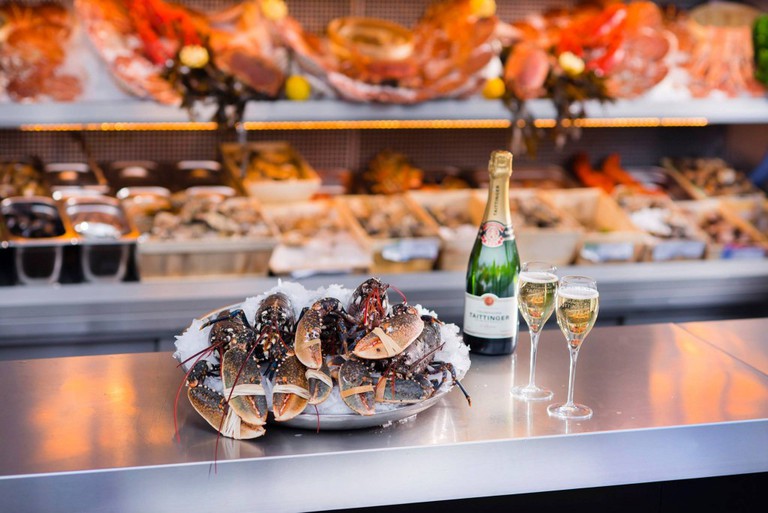 With oysters, crabs and other seafood on display at the street side counter, and with its interior, a combination of red leather benches, wood and gold, the Brasserie de l’Expo in the Heysel neighborhood is a very Parisian style restaurant. All you need to complete this setting is champagne! 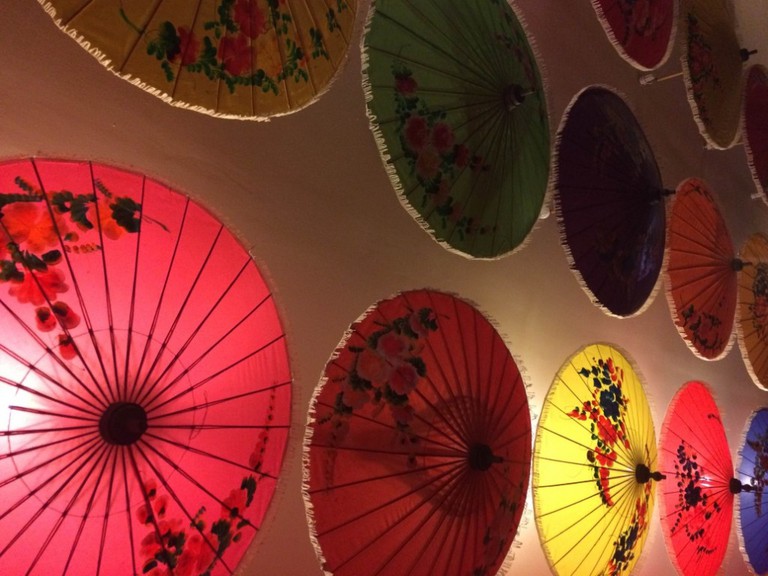 A little dark from the outside, the Thai restaurant Thevy hides a warm and welcoming interior with colorful umbrellas hanging from the ceiling. The service is quick and friendly, and the food is authentic All good reasons to come back to this venue opposite the Belgian Olympic Committee and the Marsupilami comic strip wall.

Almost everything at Le Divin Caprice is arranged to be exquisite, from the cozy interior to the way guests are treated, to the maître cuisine. The menu is divided into a ‘caprice gourmand’ and a ‘caprice prestige’, French cuisine mixed with Belgian and international ingredients, served with half a bottle of wine. Besides all the ‘capricious’ combinations, a smaller and more budget-friendly selection is offered during lunchtime.

Converting a classical Belgian brasserie into an Arabic restaurant may not always seem like a good idea, but in this case, it worked well. Most of the furniture has remained and is stylishly enhanced with cushions and lamps and a diverse group of recipients. The same mix of cultures continues on the menu, with fish, meat and pasta next to Arabesque’s delights including couscous, tajine and mezze.

Initially exclusive to members of the Brussels Royal Yacht Club, the Clubhouse has become more open in recent years and now also offers brunch and a brasserie kitchen for those who want to experience a maritime atmosphere and enjoy the view over the port. 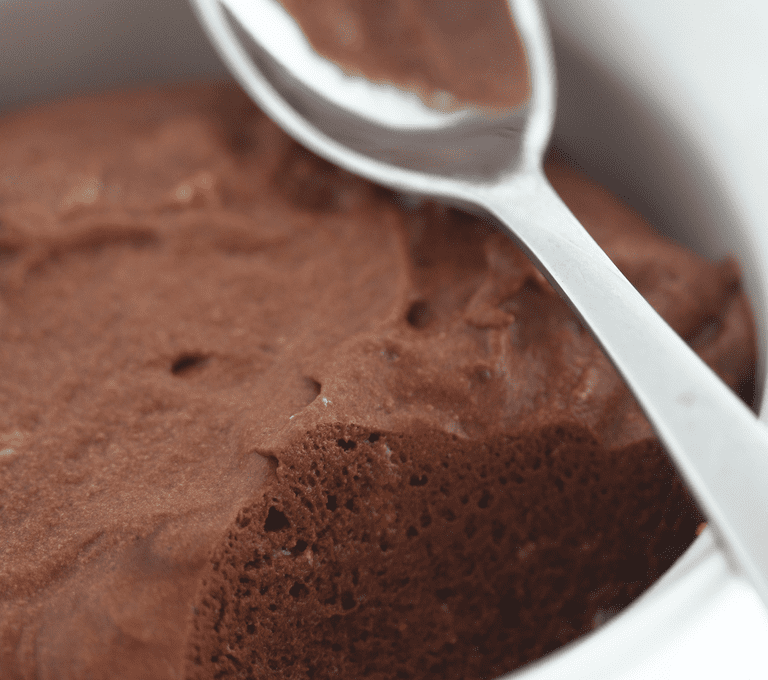 With its ‘sister’ in the trendy Sablon area, the Skievelat in the mainly residential De Wand quarter is no doubt less exposed to competition than downtown Skievelat. As a plus, the Laeken restaurant offers a shuttle bus to events at Palais 12 and also brings you back so that you can continue the evening enjoying cocktails at the restaurant’s bar.

Two dates, 1935 and 1958, have been crucial for this institution on Laeken’s gastronomic scene. Both years having seen an International or World Exhibition at the nearby Heysel plateau, the establishment close to the Chinese Pavilion opened its doors as a tea room in 1935, and in 1958, it became a restaurant. Recently renovated to reflect the classical style of French brasseries, it also nods to the Art Nouveau influence for which Brussels is known.