Rubens: An Altarpiece Transformed Through Time 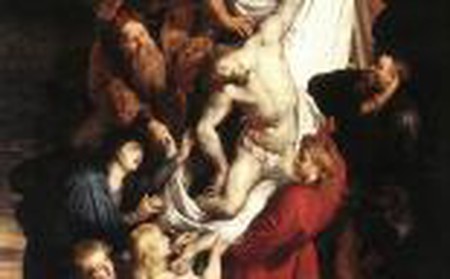 400 years ago, Rubens’s altarpiece was created to point the pious back to God and the Catholic Church, whilst moving them away from apostasy. In the modern age, where religion has fallen into the background, visitors flock to Ruben’s altarpiece to admire his beautiful work while at the same time paying homage to the artist. 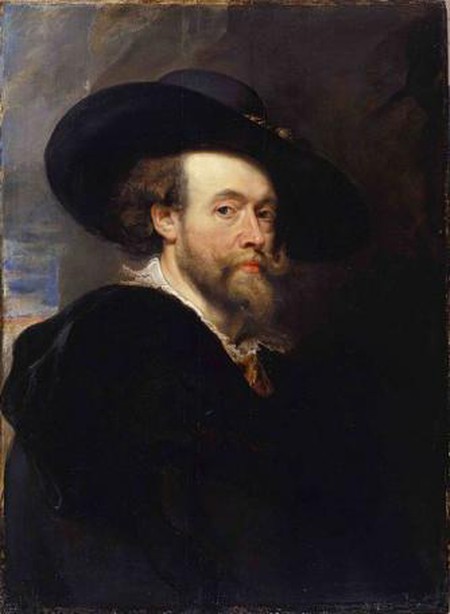 In 1611, the Flemish artist Peter Paul Rubens was not yet the diplomat and internationally-renowned artist that he would become, nor yet the man who wrote letters that are famous today. Instead, he was a 34 year old artist that had recently settled down in his hometown of Antwerp. Having returned from Italy three years prior, he had married Isabella Brandt, the daughter of a respectable Antwerp alderman in November 1609. In the same year the treaty between Habsburg Spain and the United Provinces was signed, which gave Antwerp a reprieve from war (later known as the 80 Years’ War). Peace would be short-lived, however, as would Antwerp’s reprieve from decline; war resumed with the death of the Archduke Ferdinand, co-sovereign of the Habsburg Netherlands, in 1621.

Still, Rubens had every reason to be optimistic in November 1611: he had signed a contract just two months prior with the respectable Guild of Arquebusiers for an altarpiece in Antwerp’s Cathedral of Our Lady (Onze-Lieve-Vrouwekathedraal) that would eventually portray the crucified body of Christ being lowered from the cross, supported and surrounded by his apostles and followers. That the highly-idealised scene does not occur in the Bible mattered less than the intense swirling outpouring of grief and glory to God that the picture sought to stimulate. The viewer’s attention is drawn to the centre of the picture: light seems to emanate from the body of Christ, heavy with death, in stark contrast to the darkness of the swirling clouds. 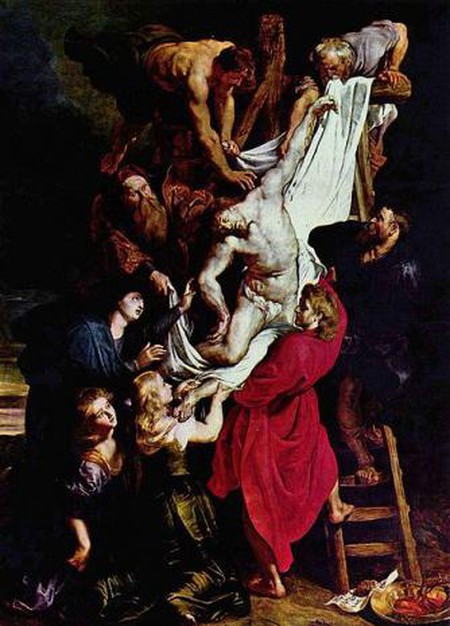 © Descent from the Cross Oil on panel, 421 x 311 cm, Peter Paul Rubens I The Yorck Project/WikiCommons

With this altarpiece, Rubens ushered in the mature style of the Baroque that roughly corresponded with the Catholic Counter-Reformation. In response to the iconoclasm of the Protestant Reformation with its emphasis on biblical text, artists like Rubens pushed the bounds of their media to turn static objects into dynamic tools to arouse the emotions of viewers and urge them towards religious piety

Ruben’s altarpiece remains in the Antwerp cathedral, but his work is no longer an avenue for religious fervency nor a defence against apostasy, for its audience has evolved. A steady stream of curious tourists and devout students of art now enter the Gothic cathedral doors to pay homage to the artist himself, transforming the altarpiece from object for worship to object of worship.