Remembering World War I In Ypres With 600,000 Clay Sculptures 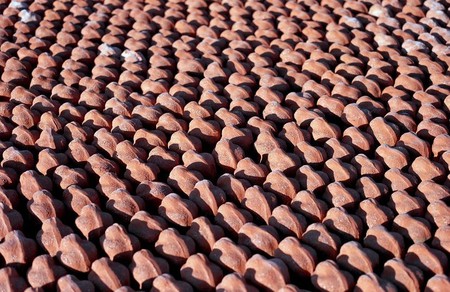 This year marks the centenary of the end of the First World War. Ypres Salient, an area around the Belgian city of Ypres (Ieper in Dutch), was the centre of five important battles between German and Allied forces. The city is commemorating the soldiers who died in those battles with a project called Coming World Remember Me, which features no less than 600,000 small clay figures.

Of the five battles that took place in Ypres, the largest, best known, and most costly in terms of human suffering was the Third Battle of Ypres. It took place from July 31 to November 10, 1917 and is also known as the Battle of Passchendaele. After months of fighting, this battle resulted in nearly half a million casualties to all sides. The Allied forces (Belgian, French, British and Canadian soldiers) won, but gained only a few miles of ground. Because of all the fighting, Ypres was all but obliterated by artillery fire during the course of the war.

Today, Ypres is still an important place of remembrance for the First World War. There are many monuments and museums and dozens of military graveyards in and around the city. Every night since 1927, the local fire brigade sounds ‘the Last Post’ from under the Menin Gate memorial in tribute to the fallen soldiers. The In Flanders Fields museum attracts around 300,000 visitors per year. 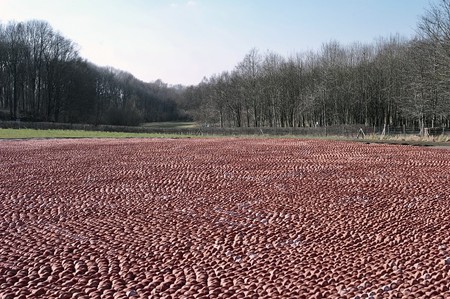 The art installation is located in the woods just outside Ypres, Belgium. | © Harold Naeye

The clay used to make the figures contains a mixture of Belgian and German soil. From April 2018, this installation will cover no-man’s land and the Bluff, one of the most heavily contested areas during the Great War. The total area of the installation is three hectares. 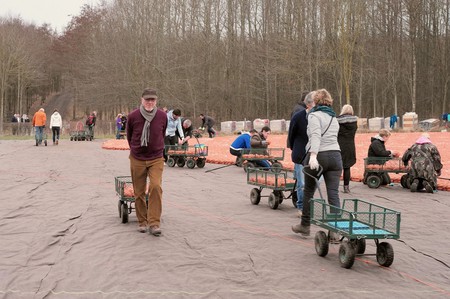 Aside from the 600,000 clay figures, the names of each of the victims of World War I in Belgium were also engraved on dog tags. These 600,000 dog tags are put on display in a transparent work of art in a pavilion at the start of the walk. 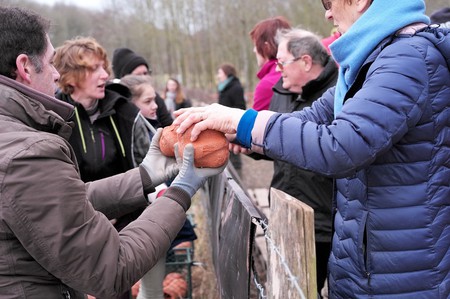 600,000 figures will have to be put in place before the art installation opens on March 30th. | © Harold Naeye

The art installation will be open to the public until November 11, 2018. Once the display period is over, the organisers of Coming World Remember Me will ensure that the clay figures are removed in a respectful manner. At the end of 2018, the makers of the statues will be given the opportunity to come and collect a statue from the art work. As far as the remaining uncollected statues are concerned, the organisers will try and find museum-related uses for them at different locations, both in Belgium and abroad.