Why Are People Stealing Bees in Belgium and the Netherlands? 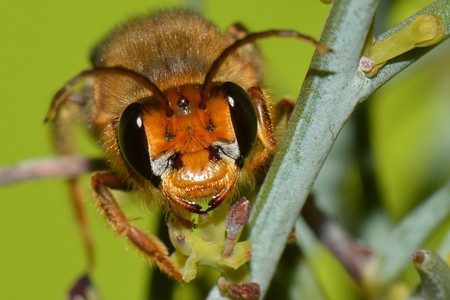 Beekeepers in Belgium and the Netherlands are increasingly waking up to find half of their bee population missing, as criminals seem to have taken interest in the insects and are stealing large quantities of them.

Last week, in the Belgian town of Tessenderlo, a beekeeper was shocked to find that around 150,000 of his bees had been stolen. A few days later, 60,000 bees disappeared from beekeeper Ben Kogelman’s property in the Dutch town of Raalte.

Bee theft is on the rise

Luc Aspeslagh, chair of the General Flemish Beekeepers Association (AVI), tells Belgian newspaper De Standaard that his union is receiving an increasing amount of reports regarding bee theft. ‘There has been quite a bit of interest in bees in the past few years, maybe criminals are catching on’. Aspeslagh is urging beekeepers who have had their bees stolen to come forward, so the AVI can have a full scope of the problem. 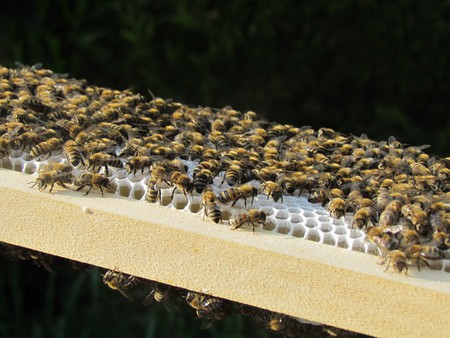 It seems unlikely that the bees are being stolen for money because the value of a young bee population is no more than 100 euros, while a hive costs around 160 euros, De Standaard computes. The total honey production of the three stolen hives wouldn’t be more than 30 to 40 jars, which, when sold at around five euros per jar, wouldn’t amount to much more than 200 euros.

Why are people stealing bees?

Belgian newspaper De Morgen speculates a shortage of bees might be the cause of the spike in beehive heists. Most Flemish beekeepers don’t have a lot of bees, while demand for the insects to be used for pollination by farmers spikes around this time of year. This might motivate some of them to steal other beekeepers’ hives. It is also thought that a rise in the popularity of beekeeping as a hobby may have contributed to the increase in hive thefts. 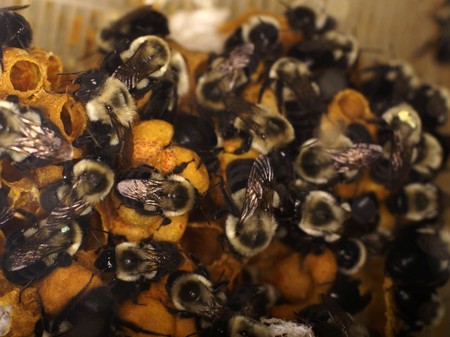 Stealing bees might sound like a dangerous thing to do, but it is not likely the bee thieves were stung by the bees or had to wear protective gear during the crime, beekeeper Kogelman tells Dutch public radio. ‘The bees were stolen at night, which is when they don’t fly around anymore. To move the hive, all you have to do is close the entrance and all the bees stay inside’. Kogelman estimates one beehive weighs around 40 kilos, so it’s not an object you just walk off with.

A loss for science

The hive heist in Tessenderlo is not only a great loss for the owner, but it also causes a scientific setback because they were part of a research project on pollen by Ghent University. The disappearance of the hives means there won’t be any scientific results this year and researchers will have to wait until the start of the next bee season to restart their tests. 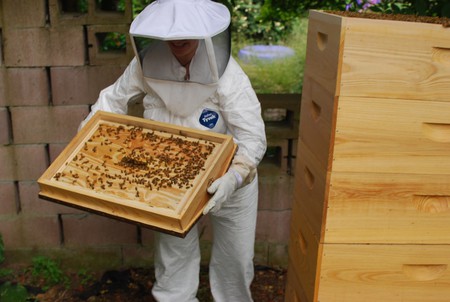 A beekeeper taking bees out of their hive. | © Nicolás Boullosa / Flickr
Give us feedback