A famously enigmatic creative who has repeatedly refused to give face-to-face interviews, Martin Margiela reveals nothing about his personal life and has almost never been photographed. Culture Trip digs a little deeper to unravel the mysteries behind the designer and his brand. 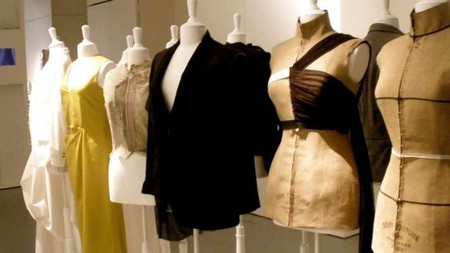 Margiela was born on 9th April 1957 in Genk, eastern Belgium. He graduated from Antwerp’s esteemed Royal Academy of Fine Arts in 1979, just as the city’s sartorial industry was beginning to emerge. The young Margiela was one of several Belgian prodigies who graduated from the Academy within quick succession of one another and would go on to become some of the most highly-regarded fashion designers in the world. Six of these designers officially affiliated (Dries van Noten and Ann Demeulemeester amongst them), and became known as the Antwerp 6. Though Margiela is in fact exempt from this group (having graduated two years prior to their breakthrough collection) he is often mistakenly included within it, and all the while closely associated with his fellow alumni.

Margiela in fact designed freelance for five years, before moving to Paris where he spent two years working in the atelier of French fashion royalty – Jean-Paul Gaultier. Launching his eponymous label in 1989, it became immediately apparent that Margiela was no conformist.

Margiela’s designs were creative, ingenious and highly innovative. Architecturally experimental garments fashioned from a random assortment of various deconstructed and reconstructed materials -from ropes to plastics, foil to lace – became his trademark. His designs were as unorthodox as the shows in which he presented them. Children would run up and down alongside models, clinging to their arms and clambering excitedly onto their shoulders. They once tore through a large paper screen at the front of a panoramic stage, rather than haughtily stalking down the runway.

Another of Margiela’s striking statements was the obscuring of his models’ faces. Whether hair was artistically swept over eyes, features covered by wide black strips, or heads completely concealed by dazzling, heavily-bejewelled balaclavas, the designer’s decision to anonymise his models of course reflected his own facelessness. Over the course of his outstanding career – a career that has spanned almost three decades – the designer has resolved to stay completely out of the spotlight. Never once has he attended a press conference, walked a red-carpet or posed for a photo-shoot. He has also shunned the customary end-of-show bow. 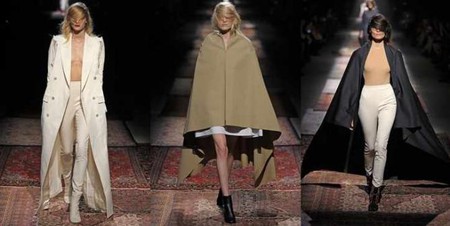 Such strict privacy has ensured that attention is directed exclusively upon Margiela’s work. The Belgian is somewhat of an anomaly in an industry that has sadly become as much about media coverage and celebrity endorsement (perhaps even more so) than the design of the clothes themselves. Margiela is first and foremost an artist – neither a high-life socialite nor tabloid-splattered controversy, like so many of his colleagues. More than anything, Margiela’s anonymity is an indication of his modesty – as too are the nameless labels that are sewn into his clothes.

Margiela’s company has experienced a somewhat turbulent few years. In 2008 it was revealed that its founder was looking to appoint a new creative director. Both Raf Simons and Haider Ackermann reportedly turned down the position. After Margiela himself definitively left the house in 2009 (no reasons were disclosed of course) no new director succeeded him until John Galliano, who has previously headed Givenchy and Dior, took over the brand in October 2014. 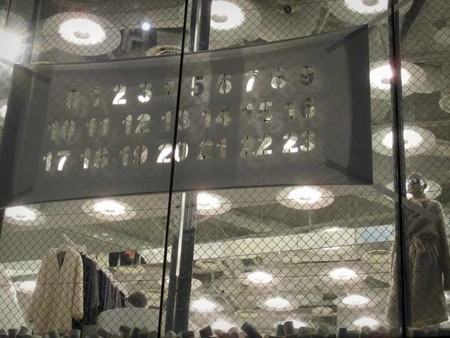 Whilst Galliano’s debut collection for Margiela was widely acclaimed, it remains to be seen in which direction the Britain will steer the house over the coming years. One can only hope that it is the clothes, and the clothes only, that will remain at the forefront of the brand’s name – the fundamental principle of the extraordinary legacy that Martin Margiela has left behind. 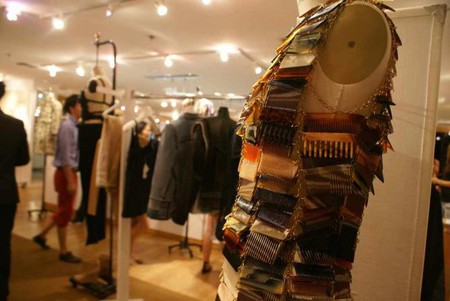