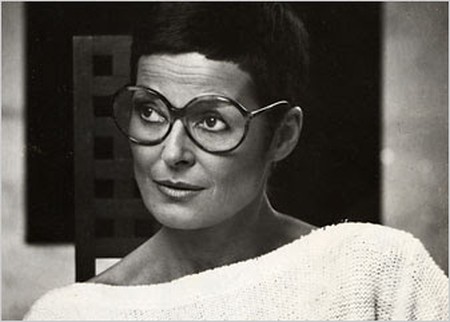 Belgian-born Liz Claiborne revolutionized fashion for the modern working woman. She designed stylish, moderately priced, and comfortable clothing that freed professional women from the conventional black tailored suit. Strong willed with great entrepreneurial spirit, and the co-founder of a Fortune 500 company, Liz Claiborne is considered by many to be a design visionary, and she continues to be an inspirational figure and role model.

From Brussels to New York

Anne Elisabeth Jane Claiborne was born to privileged American parents in Brussels on March 31st, 1929. She was directly descended from the first governor of Louisiana, William C. C. Claiborne. Supervised by her father, Omer Villere, a banker, she was taught to sew, appreciate art, and how to project herself onto the outside world. Immersion in her environment helped her develop an accurate sense of beauty. At the start of World War II, after spending her childhood in Belgium and fluent in both French and English, Claiborne returned with her family to New Orleans. It was said that her father believed she didn’t need an education. As a matter of fact, she attended a private all-girls boarding school but never graduated. Rather than finishing high school, she was sent back to Europe to study art informally in Belgium and France. In 1949, the talented Claiborne won the Harper’s Bazaar Jacques Heim National Design Contest and pursued a successful career in New York. 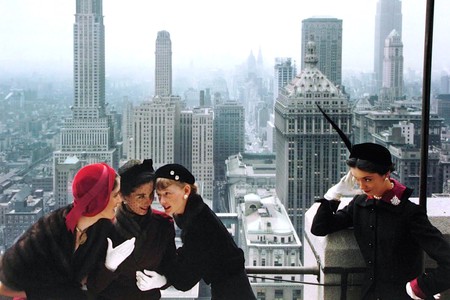 Claiborne’s parents did not approve of her desire to work in fashion. While staying with her grandmother, she stepped into the fashion industry as a model and a sketch artist for the famous fashion designer Tina Leser. In 1950, Claiborne, freshly appointed design assistant for fashion designer and former Hollywood costume designer Omar Kiam, married a photography agent named Ben Schultz, with whom she had a son, Alexander. Some years later she began an affair with Arthur Ortenberg, a textiles manufacturer. They married in 1957. During the 1960s, she was hired by Jonathan Logan, a popular manufacturer of younger women’s dresses, as head designer for the Youth Guild line and stayed there for more than ten years.

In 1976, thanks to some savings, she decided to co-found her own company, Liz Claiborne Inc., with Ortenberg and partners Leonard Boxer and Jerome Chazen, who became the company’s chairman in 1989. In 1986, the firm became a Fortune 500 business — one of the first to be founded by a woman.

America during the 1980s faced economic and cultural changes, and women entered the workforce in large numbers. Liz Claiborne predicted this great change in American society. She anticipated the need of working women and knew how to respond to them. That is the reason why her clothes were so popular. Being a busy and active woman herself, she was concerned with the practical aspect of clothing. She didn’t want to dress glamorous creatures, focusing instead on women who weren’t perfect and who did not have the luxury of time to spend on appearance. Claiborne wanted them to look intelligent, strong, and feminine. Her designs were imaginative and colorful tailored separates that could be worn with any other wardrobe pieces. She created a new fashion formula, combining good taste with casual elegance. 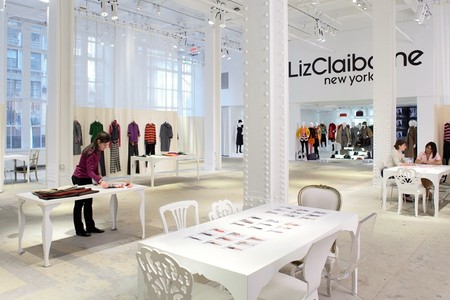 After retiring in 1989, Liz Claiborne separated herself from the fashion world and created, with Arthur Ortenberg, the Liz Claiborne Art Ortenberg Foundation to support a number of environmental and charity projects. In 1991, she received an Honorary Doctorate of Fine Arts from the Rhode Island School of Design and was applauded for her environmental efforts at the 2000 America Fashion Awards. Claiborne died at the age of 78, in 2007, from complications of a rare form of cancer that affected the lining of the abdomen. Although her brand, which became Fifth & Pacific in 2012 and then later fell under the umbrella of Kate Spade & Company, has faded into obscurity, Claiborne’s impact on fashion was tremendous and shaped today’s woman.