Inside The Life & Work Of Belgian Photographer Carl de Keyzer

‘A close-up look at the people who have captured some of the most iconic images of our time’: this is how the iconic Magnum Photo agency subtitles its photographers in their profile section – the sentence is unapologetic and accurate. One of these people is Belgian photographer, Carl de Keyzer; read on to explore his work. 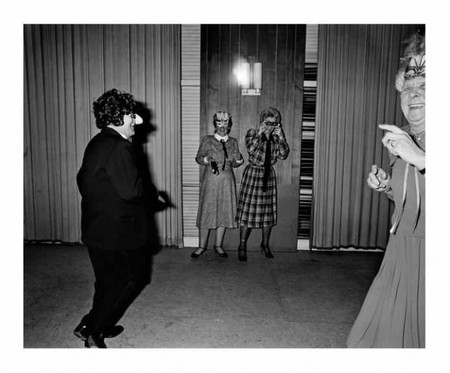 With features in prominent publications, such as Time Magazine or the photography-focused GUP, several own-name publications and over 10 awards, Carl de Keyzer is probably one of the most recognized Belgian photographers. He received the Book Award from the Arles Festival, the W. Eugene Smith Award in 1990, and the Kodak Award in 1992, just to list a few. He was nominated to the Magnum Photos agency in 1990, became an associated member in 1992 and a full member in 1994. It’s the iconic Magnum who describes him as someone who ‘looks at life from the perspective of historical records and current evolutions. Those evolutions include social relationships, politics, climate change, and technology. De Keyzer has also cultivated a deep love for the craft of photography – both from the vantage of working with 100 year old glass plates, and using today’s best technologies, to achieve truly remarkable images.’

As with any great photographer, the images speak for themselves: a vast collection of snapshots of the issues of our time, from the falling of communism and postcolonialism, to the environmental concerns of the 21st century, and portraits of American Catholicism during the Gulf war. India, de Keyzer’s first love and possibly his last as he called it, was first snapped by him in 1987. He depicted everyday scenes with ordinary people: the chaotic streets, the smile of children, the curious eyes. His characters stand in black and white pictures, classic and everlasting. The Robert Koch Gallery describes how de Keyzer’s work explores ‘marginalized social groups and constructs uncritical psychological portraits which work to familiarize the “other.”‘ 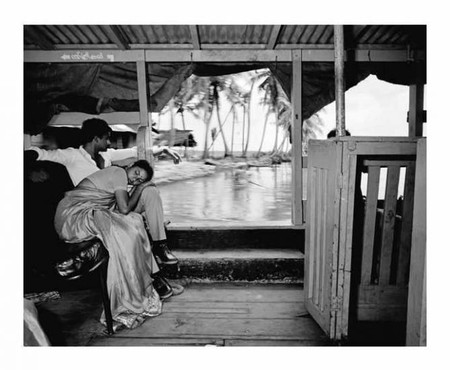 Born in 1958 in Kortrijk, de Keyzer began his freelancing in 1982. His father worked for a Belgian company that produced digital image editing software. This contributed to his pioneer work with digital forms, which he described as a ‘nightmare’ at the beginning due to the frustrations that come from trying out new things in a time when most were still on analog. During this period, he was also a teacher at the Royal Academy of Fine Arts in Gent, mentoring many young photographers. Later, in 1995 he became a teacher at the Higher Institute of Arts in Antwerp, and in 2002 he worked with L’école des Arts Décoratifs in Paris.

On November 9, 1989, Carl de Keyzer published his book Homo Sovieticus, a series of pictures taken that same year in several cities across the USSR. The day happened to coincide with the day the Berlin Wall fell. The end of the Soviet Union as we knew it was just starting and his pictures were a testimony to the end of an era. The photographer would go back to this theme in 1996, with his collection East of Eden. 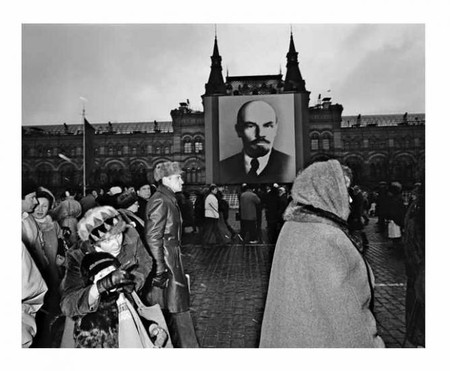 De Keyzer stated ‘I especially don’t like photography that solely relies on anything strictly photographic.’ This idea led him to Congo in 2009. It was the 50th anniversary of the independence of the country, following the Belgian colonization. His pictures sought to get the look and feel of early colonial color photographs by working in multiple layers, combining low saturation and darker shadows. The Belgian Congo looks back at Colonialism from a Belgian point of view. Swimming pools, fancy hotels and safari parks, the photographer tried to visit the same places as Belgians did in 1958. In the end, he would admit this was the hardest assignment he ever did. The country had been in war, it was hard to travel, people weren’t the most cooperative when it came to taking their picture, and de Keizer was arrested almost every day. It took determination and perseverance. After almost two years of several visits to Congo, he had enough pictures for a book and an exhibition that attracted more than 65,000 visitors. 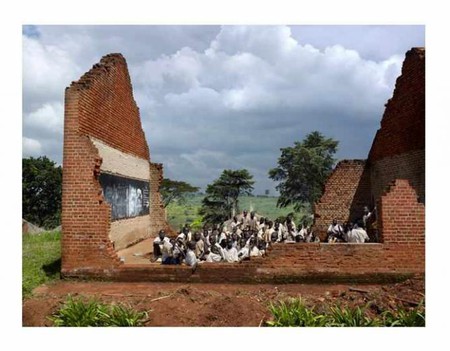 Another highlight of his career was the epic work involved in Moments Before the Flood in 2012, that depicts the beauty of European coastlines facing the threat of rising tides. He worked on this project for years and visited more than 20 countries and 6000 locations, pinpointing specific sites over more than 120,000 kilometers. De Keyzer is known to be a prolific man, with tens of thousands of pictures produced. For this project, he had a total of 80,000 images that document climate change. Rugged and isolated shores, broken walls, summer destinations, the photos show a diversity of scenarios that may disappear when sea levels rise. The idea for the project originated in an article the photographer read , depicting what would remain and what would disappear in Europe in terms of coastline when the sea level would rise. ‘It’s basically a project about fear for anything coming from the sea, even historically. Europe looks at the sea with eyes filled with fear. Fear for invasions, immigration, the sea itself. Remains along the coastline testify for this mostly futile fight,’ he states.

This long and strenuous work could not have been done without his two assistants in Magnum and Paris who would pinpoint possible interest sites. De Keyzer would then drive for four months a year along the coastline. Well humored, he explained: ‘I constantly correct my assistants in saying: “no more lighthouses please or leave out the nice little harbors”. This kind of working and interaction is often full of surprizes. Basically other people tell you what to photograph. To drive along the 400,000 miles of coastline is impossible.’ 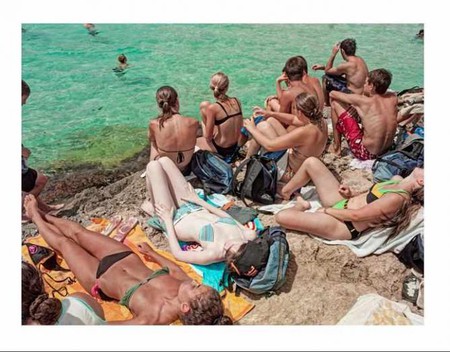 Comino, Malta, from Moments Before the Flood, 2012 | © Courtesy of Carl de Keyzer

Although he tries to avoid looking back at his early works, he gets approached by students who ask him often about his first books. It’s with honesty he admits some of the pictures were chosen based on an emotional tie, a story behind the camera that meant something for the photographer. However, the main drive behind his work is his interest in global systems (religion, communism, power, war, prisons, colonialism, history, nature), although he gives each of his books a dissimilar technical and stylistic approach. This quality has so far prevented him from creating a retrospective exhibition due to the diversity of his work. ‘But I guess one day I will try again and with the help of good friends and experts there should be a way of adding value to my archive,’ he says. De Keyzer currently lives in Gent and continues to teach. He is also a huge soccer fan.