Independent Brussels: A New Chapter In The Contemporary Art Fair

Come April, all eyes in the international art scene will turn towards the Belgian capital as the Independent Art Fair lands in the heart of Europe. What began as Elizabeth Dee and Darren Flook’s small-scale alternative to the bigger fairs just seven years ago has become a massive player in the field, renowned for its provocative edge. By the looks of it, top of the bill exhibitors will be bringing their avant-garde A game to the first ever edition outside of New York as well.

By now, the Independent Art Fair name rings more bells than just those of trendy Manhattanites. Independent New York has brought a much-needed breath of fresh air to the island’s contemporary art scene since its inception in 2009 and now hopes to do the same for Brussels. As many as 60 international galleries and art spaces will flock together at the 50,000-square-foot Vanderborght Building, a magnificent furniture store for decades and former home to Dexia Bank’s art collection. 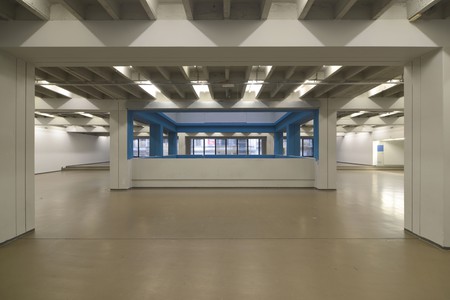 A splendid location – necessary if Brussels is to equal this year’s New York edition at Tribeca’s luminous Spring Studios – can be checked off the list then. The design rests confidently in the hands of HUB, the Flemish architectural firm that refurbished Antwerp’s city hall. 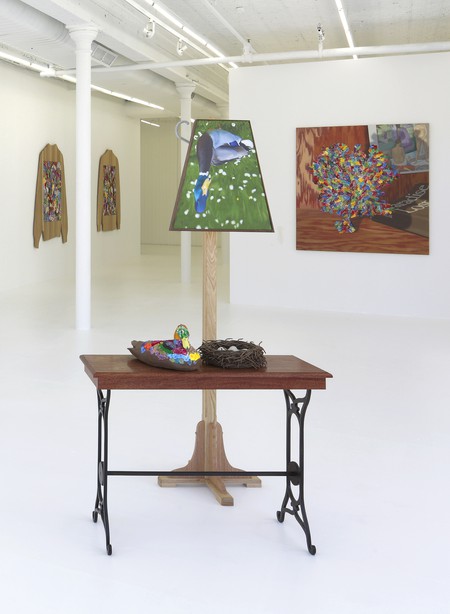 On to the exhibitors. How to match resounding names of New York fixtures such as Gavin Brown’s Enterprise, CANADA, David Zwirner and Project Native Informant? Simply by bringing them along. Picking and choosing sure-fire participants out of the New York lineup and mixing them up with Independent’s signature flavor of surprising newcomers and daring outsiders. 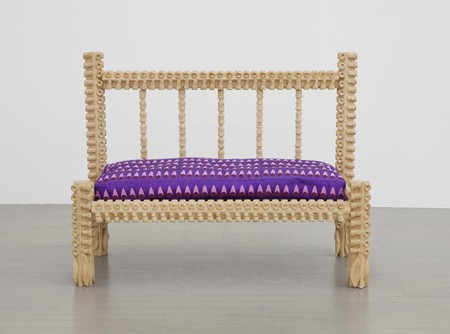 The fact is that Independent has changed the name of the game. Aside from the pleasant mix of established and lesser-known participants, the atmosphere is distinctly different from your run-of-the-mill contemporary art fair. Even with some concessions that came with the price of popularity (such as division walls between exhibition spaces), Independent New York still retains that visit-to-an-actual-gallery feel. The contrast between the standard cacophony of most classical fairs couldn’t be bigger. Independent has branded itself as the place to go for a lived art experience rather than the feeling of walking through a shopping mall that just happens to display work by creative geniuses. 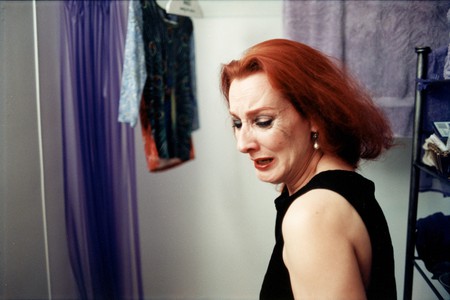 Mini booths force exhibitors to play the minimalist card, showcasing only one or a couple of standout artists that they believe deserve the attention. Cluttered walls were nowhere to be seen that first March weekend in Tribeca, with co-founder Elizabeth Dee’s booth leading by example: a small series of simple black-and-red canvasses by Philippe Decrauzat, complete with a hole in the wall of the same shape and size that provided a view of the Hudson River.

Independent has promised to bring all of this avant-gardism and turning of tables with it to the Belgian capital this month. With its impressive list of exhibitors and unique approach, the new kid in town stands a good chance of knocking Brussels’ art lovers socks off.