How This Architect Captures the Soul of Brussels in Her Photos 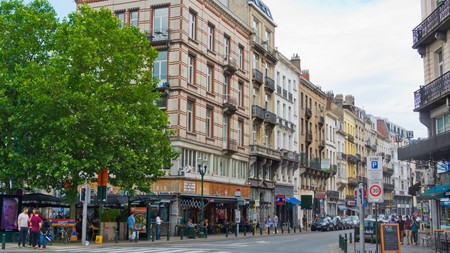 Brussels has much to offer, and its dreamlike quality lends itself to budding photographers | © Peter Forsberg / Europe / Alamy Stock Photo

Overcome with inspiration every time she discovered something new in her adopted city, such as a street view, a house façade or a church door, Sevgi Ulker began taking photographs of Belgium’s capital. An architect originally from Turkey, Ulker has lived in Brussels since 1999 and considers it an amazing city full of wonderful examples of nature, history, architecture and, most importantly, hidden beauty. Here are some of her highlights. 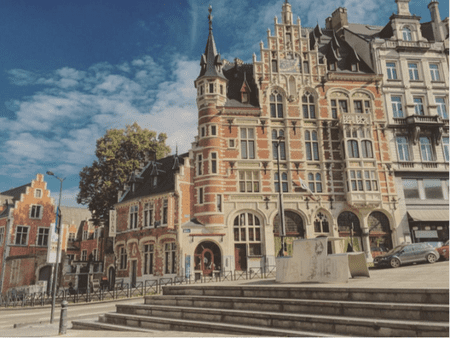 ‘La Pharmacie Anglaise’ – This is the old Delacre Pharmacy, a building situated in Mont des Arts and realised by architect Paul Saintenoy in 1898 | © Sevgi Ulker 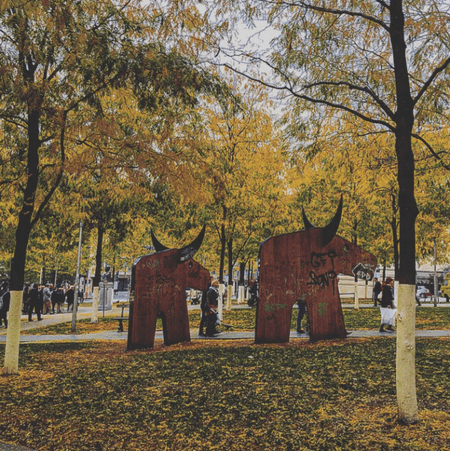 ‘Autumn near the Cathedral’ – Urban design can be admired all over Brussels. These sculptures can be visited on the way to Cathedral of St Michael and St Gudula | © Sevgi Ulker 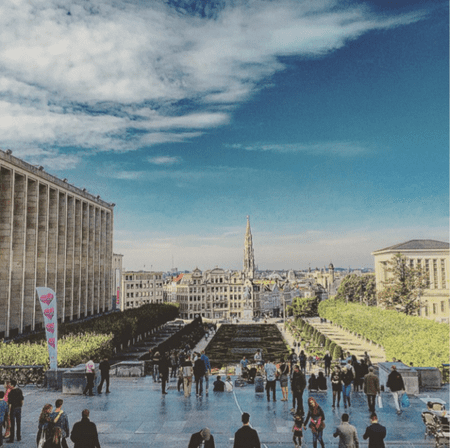 ‘Mont des Arts’ – One of the best views of Brussels, overlooking the garden of the Mont des Arts and historic centre of the city | © Sevgi Ulker 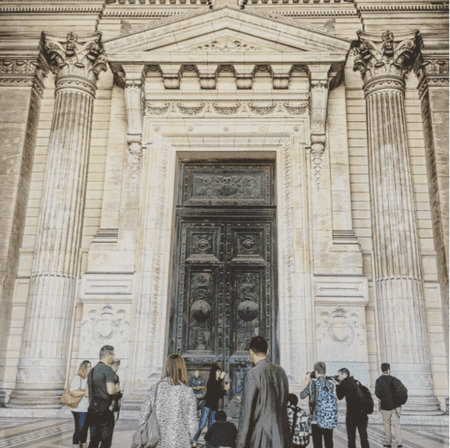 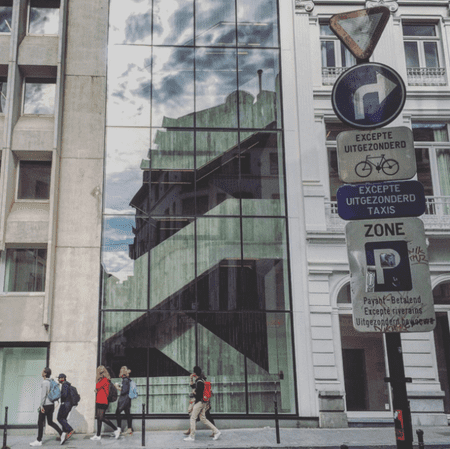 ‘Beside the Muntpunt’ – Muntpunt is a Flemish library building, a new modern architectural project in the city | © Sevgi Ulker 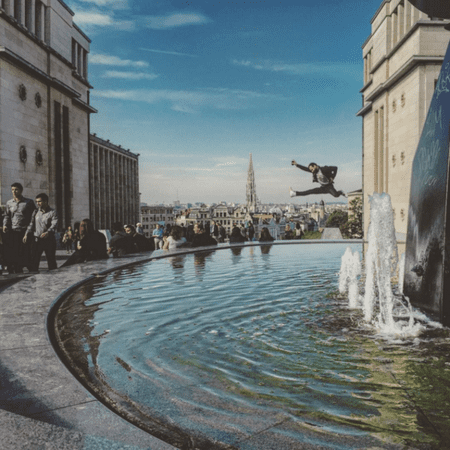 ‘Mont des Arts Fountain’ – Another angle from the best viewpoint in the city, facing the fountain of Mont des Arts and the rotating sculpture ‘Whirling Ear’ | © Sevgi Ulker 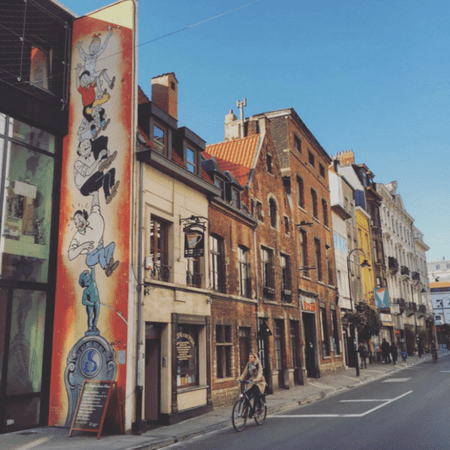 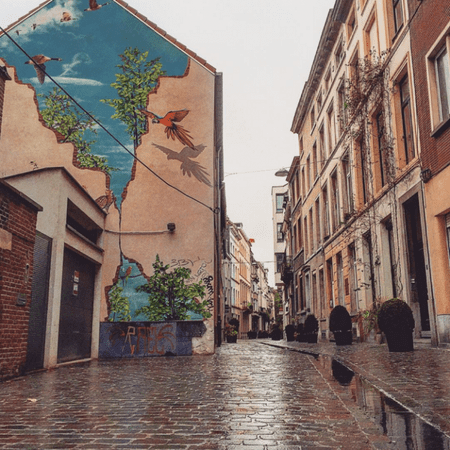 ‘Rue de Keyenveld’ – Audrey Hepburn was born in 1929 at 48 Rue Keyenveld, a charming street in Brussels, which has recently been revamped with an urban design and street art project | © Sevgi Ulker 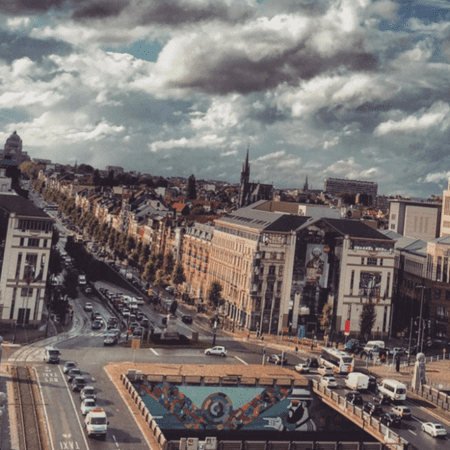 ‘Place Sainctelette’ – A city view from the 9th floor over Square Sainctelette and the majestic Boulevard Leopold II, which is the main road from the city centre to the Basilica of the Sacred Heart in Koekelberg | © Sevgi Ulker 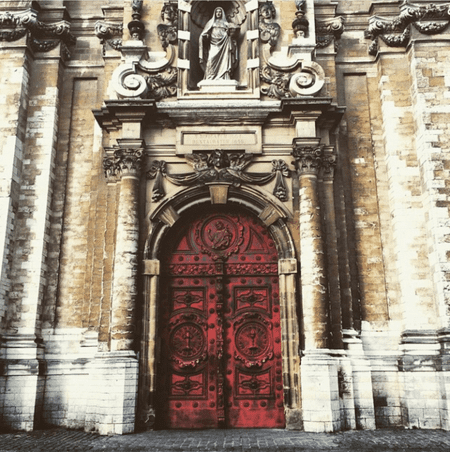 ‘Église de Béguinage’ – The entrance door of the Church of Saint John the Baptist at the Béguinage, a Flemish Baroque-style building constructed in the 17th century | © Sevgi Ulker
Give us feedback