How A Belgian Coastal Town Drove The Comeback Of Marvin Gaye 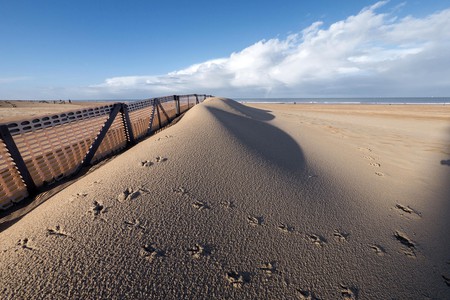 If there’s anyone who could attest to the healing qualities of the Belgian seaside, it would be Mr. Sexual Healing himself. When a fractured Marvin Gaye arrived by ferry in the sleepy coastal town of Ostend one winter day in 1981, the soul legend was battling a cocaine addiction and teetering on the edge of financial ruin. It was the beginning of a more than year-long sojourn that would sprout the final, albeit short-lived, revival of man and music.

At the end of the video clip to ‘Sexual Healing,’ a handsome and suited-up Marvin Gaye exits Casino-Kursaal to applause from the audience while his lady dancers remain behind, swooning. The soul hit, written in the singer’s Ostend digs, would signal a grand comeback in the form of Midnight Love, his 17th and final studio album. The performance was a far cry from the hollowed-out, drugged-up Gaye that had first set foot on the Ostend sand a year ago. Two years before that, the Motown hero had attempted suicide by ingesting an ounce of pure cocaine during an out-of-control period in Hawaii.

A safety net behind the scenes was Freddy Cousaert, an Ostend club owner and concert promoter that Gaye had met in London after that particular low point. It was Cousaert who convinced a bloated and depressed Gaye to come to the sleepy seaside town, and it was in his apartment and with his family that the American would stay as he began to crawl out of a spiral of self-destruction. For this, Cousaert, Belgian champion of authentic Soul and Rhythm and Blues, was and will remain a local legend. As for Gaye: he breathed in the salty air and curbed his drug use. For over a year, one of the most soulful singers the world has ever known lived a clean and simple life by the ocean, going to church, running in the dunes, abstaining from sex, standing on deserted beaches, and staring at the sea for long stretches of time. In the end, though, it wasn’t enough. ‘I’m currently an orphan, and Ostend is my orphanage,’ Gaye once famously professed in his soft voice on a Belgian TV show. 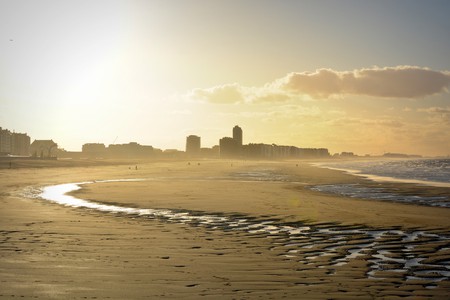 Once out of his orphanage and back into the real world, things started to go south fast. After Ostend had nursed him back to health and had inspired a creative revival, CBS offered Gaye a deal on his next album. Midnight Love, which includes the two-time Grammy-winning ‘Sexual Healing,’ would in many ways become Gaye’s swan song. The LP, written and recorded entirely in Belgium, earned the superstar, by now nearing his mid-40s, a renewed sex symbol status. The US came knocking for a tour, and despite having bought a mansion outside the bath city only weeks earlier, Gaye jetted off to LA in October of ’82, never to return to his seaside refuge. Back on the road, Gaye slipped back into a vicious drug habit to deal with his hectic schedule, before eventually ending up at his parents’ house a year and a half later. Here he met an untimely death at the hands of his preacher father, an abusive man with whom he’d had a fraught relationship and who he presumably provoked into pulling the trigger for him – Marvin had given his father a pistol for Christmas and, according to his sister Jeanne, had attempted suicide four days before the incident by throwing himself out of a moving sports car. 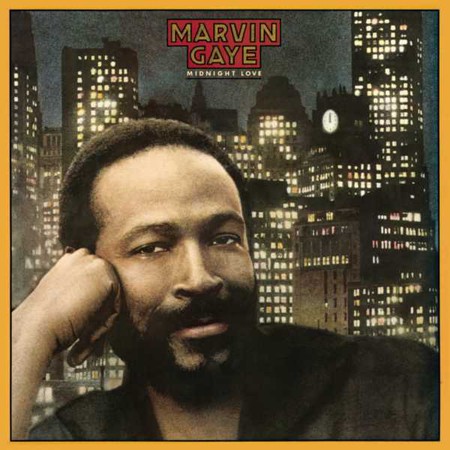 Whether Gaye ever planned on returning isn’t clear, but Ostend still cherishes the rejuvenating time the Prince of Soul spent at its shore. A flashy, life-sized bronze statue of Gaye playing the piano dominates the entrance hall of the local casino, while a plaque outside number 77 of the King Albert I Promenade indicates where the singer-composer lived. A lauded two-hour documentary walk – available as a mobile app and narrated partly by Freddy Cousaert and soul singer Jamie Lidell – takes Oostendenaars and visitors in the footsteps of its most famous ex-inhabitant.