Matthias Schoenaerts in Far From the Maddening Crowd | © Movieclips Trailers/Youtube

Hold on to your hats because chances are you never knew these internationally known actors and actresses hailed from the tiny country of Belgium. With the exception of an action hero nicknamed ‘the Muscles from Brussels’, the Belgian talents in our list come swinging out of left field.

Easily the brightest Belgian star at the Hollywood firmament at the moment, Antwerp born Matthias Schoenaerts made his silver screen debut at the age of 13. His small role in the critically acclaimed Daens (1992) proved a sign of good things to come. After breakthrough performances as brutish outsiders in the intensely visceral Bullhead (2011) and the affecting romantic drama Rust and Bone (2012), Hollywood came calling. Recent roles alongside heavy hitters Carey Mulligan (Far From the Maddening Crowd) and Tilda Swinton (A Bigger Splash) have affirmed his fresh status as leading man material. No wonder the upcoming reunion with Bullhead director Michael R. Roskam for the crime drama The Faithful makes for one of the most hotly anticipated Belgian releases in a while.

‘The Muscles from Brussels’: it’s a nickname and a legacy that can’t be ignored. Before the arrival of Schoenaerts and his smooth English, Jean-Claude Van Damme was the most famous Belgian actor ever to grace American screens. After moving to America with childhood buddy Michel Qissi, the parts in action flicks started rolling in. Films like Bloodsport (1988) Kickboxer (1989), Double Impact (1991) and Timecop (1994) showed off Van Damme’s martial arts skills and made him into a 90s heartthrob. Here’s a Friends cameo to prove it.

While most believe (and her name doesn’t help) that Cécile de France is French, she in fact hails from Wallonia, Belgium’s French-speaking other half. Though Cécile has the whole Parisian thing down to a tee (pay special attention to the gorgeous short crop), the award-winning actress spent her formative teenage years in Namur. The bug got to her from a young age, and at 17 she moved to the French capital to study acting and went on to star in commercial hits such as The Art of Seduction (2001) and Irène (2002). Two Césars (or French Oscars) and roles next to Jackie Chan (Around the World In 80 Days) and Matt Damon (Hereafter) later, Cécile de France might well be Belgium’s most successful actress working today. She recently loaned her voice to Mowgli’s wolf mother in the French edition of Disney’s newest CGI wonder, Jungle Book (2016). 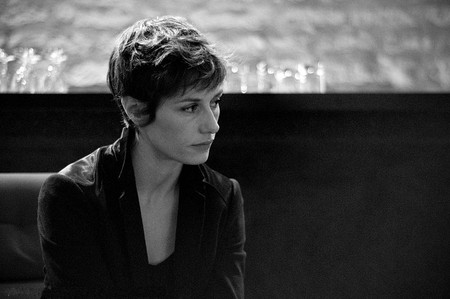 Although Audrey needs no introduction, the fact that one of Hollywood’s most legendary leading ladies has Belgian roots comes as a surprise to many. Born Audrey Kathleen Ruston to a Dutch Baroness and an English businessman, a plaque in the neighborhood of Ixelles commemorates the woman that gave the world Holly Golightly (Breakfast at Tiffany’s) and Princess Ann (Roman Holiday). The current owners of the town house where she was born are dedicated fans who throw a birthday party in Audrey’s honor every year that anyone is welcome to attend for drinks and multiple listens to Moon River. 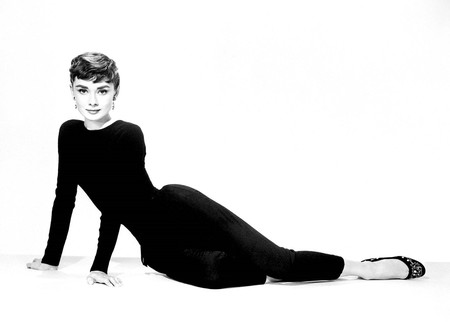 Audrey, an icon of style and grace with Belgian roots | © Pixabay

One of those faces you recognize from film and television yet are never able to pin a name on – Patrick Bauchau, Bond villain extraordinaire, is one of them. The Brussels born polyglot and Oxford alumnus is perhaps best known for his role as Scarpine, who faces off with Roger Moore’s 007 in A View to a Kill (1985). Bauchau kicked off his movie career in the French new-wave cinema before moving on to minor roles in major American blockbusters such as David Fincher’s Panic Room (2002) and the Ray Charles biopic Ray (2004). Recurring guest spots in procedurals such as The Pretender, Castle, Alias, 24 and House have probably imprinted his features on your retina even further.