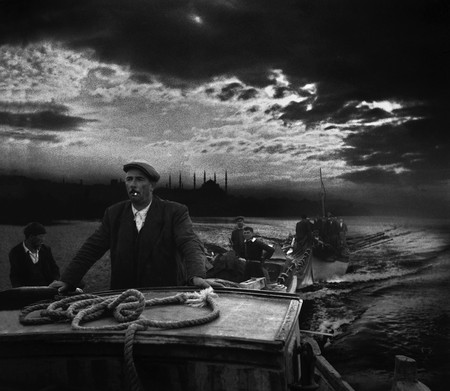 Imagine Istanbul is a visual journey through the many faces of the historically significant and culturally stimulating city of Istanbul, made by native Turkish artists but also artists from abroad throughout the last three centuries. The exhibition focuses on portraying this legendary city through its many layers of history, culture and contemporary complexity. Its urban landscape, its architecture and its overall cosmopolitan identity make Istanbul a cultural crossroad and a fascinating place to explore. 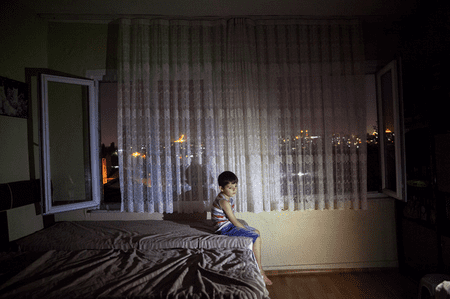 In addition to this, the featured music by Debruit, the film interviews with photographers, as well as the various installations by Ayse Erkmen, Sophie Calle, Atelier Bow-Wow and Kasper Bosmans complete the various aspects of the exhibition and create the perception of the journey through the small passages, busy neighborhoods, historical port and impressive mosques of the legendary city of Istanbul. 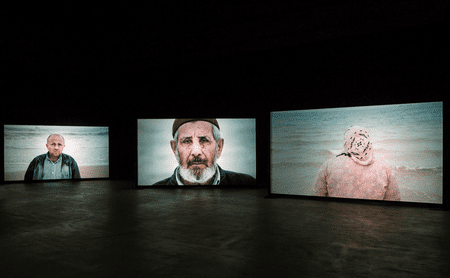 Where the worlds overlap, Turkish photographer Ara Güler gives a concrete flavour of a contemporary Istanbul which is not as it seems. Through his photos we see the urban imaginary of millions of people living in this city. His images present a strong connection between the past and the future of a remarkable civilisation whilst building a narrative that adds to the visual identity of the city. Having chronicled throughout the years the many changes the city has gone through, we finally get to have many different Istanbuls recorded in his artwork. The work of Ara Güler benchmarks the visual culture in a self-referencing set of ‘tropes’, many of which are the images he himself created. His work is a reference point, an inventory of what can be lost and a manifest of what needs to be preserved. 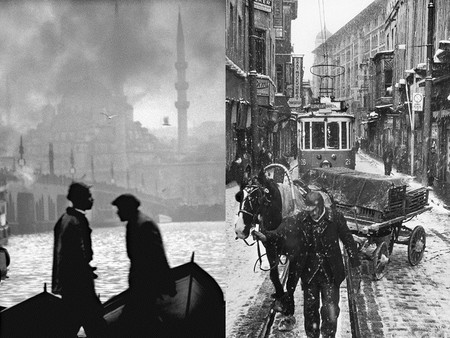 On the left Karakoy and on the right Sirkeci | © Ara Guler

The antithesis of Ara Güler, photographer Ali Tapik can be described as the one documenting the constantly changing self-portrait of contemporary Istanbul through his work. Opening up a unique dialogue with the city, his work is not a critique of it but an intimate interaction with it. The main purpose of his photographic oeuvre is to capture the emerging identity of a developing cityscape. In other words, he attempts to speak to the residue of the city – the stains, the waste and the aftermath of everyone who has lived here and moved on, leaving these signs behind. 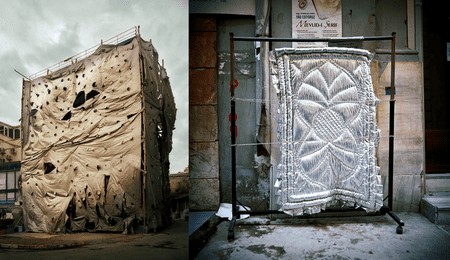 The third main photographer featured in Imagine Istanbul is Ahmet Polat, who is considered as some sort of dichotomy, not only because he has a Turkish father and a Dutch mother, but also because he is capable of depicting this dual identity in the nature of his photographic work on Istanbul. Working on large scale single images and groups of images, Ahmet Polat manages to capture the increasing diversity of Istanbul in a meaningful and persuasive way. We could say that Ahmet Polat at his core is a photographer who is constantly trying to reconcile his visual syntax with his verbal syntax. 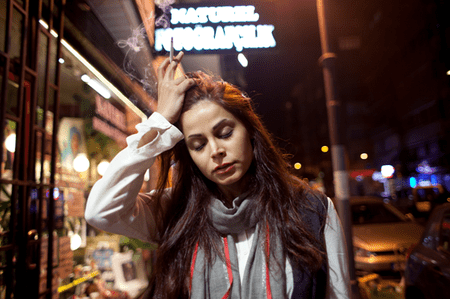 Imagine Istanbul is an exhibition presenting the many faces of Istanbul as imagined and documented by artists showcasing its rich heritage, contemporary exchange and emerging identity. The exhibition is hosted by Bozar, Centre of Fine Arts in Brussels from the 15th of October 2015 until the 24th of January 2016, and is a unique tribute to the city of Istanbul that you should not miss.