Diane Von Furstenberg: The Woman Who Has It All

For those of you who don’t know, Diane Von Furstenberg is an American fashion designer who was born in Belgium. She is most widely known for her iconic wrap dress that was popular in the 70s and it remains a favorite today. Here’s a glimpse into Furstenberg’s personality, life, and successful company. 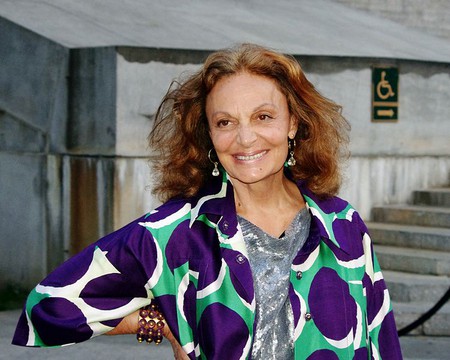 Diane was able to do something that most fashion designers were not capable of — creating something so practical and fashionable that it stays in style for over 40 years. The company today exists as a global luxury lifestyle brand that provides people with four complete collections per year.

It all began in her early years when she moved to Paris to work as an assistant to a fashion photographer’s agent. She then left Paris and moved to Italy where she worked as an apprentice to the textile manufacturer Angelo Ferretti. While working in his factory, she learned many new things about fabric, cut and color. She immediately became inspired and ended up designing and producing her first silk jersey dress. From there, her career took off like a wildfire! 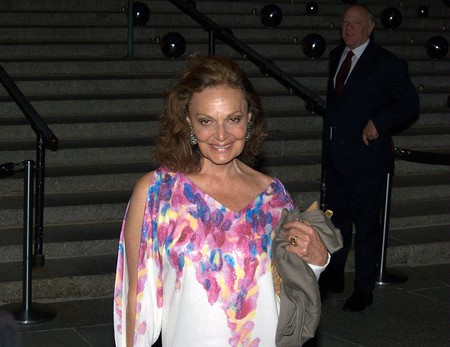 If you aim to look behind the curtains of the main event, her company, and take a minute to get to know her, you will find that her persona, dedication and hard work are the main reasons for her great success. Being as she married into the German princely house of Furstenberg, she immediately became determined to make something of herself, independently.

Newsweek referred to her as ‘the most marketable woman since Coco Chanel,’ while she refers to herself as an ‘adventuress.’ She is a strong and curious woman who is in love with life. Always making the most of what she has, she is a real go-getter who believes in being hard on herself. She thinks if people are hard on themselves, then they won’t waste any time or potential amidst their youth. All humans are built for struggle at some point in their lives, and Diane believes that the most important relationship you can have is a relationship with yourself. Diane was born to be strong, as her mother was a Holocaust survivor who was in the Auschwitz concentration camp just 18 months before Diane was born. Early on, her mother taught her that fear is not an option and that you must be prepared for whatever life throws at you. 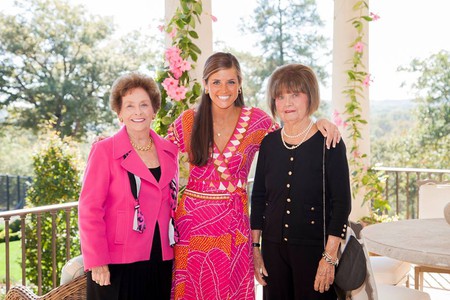 The iconic wrap dress, created in the 70s, was a gold mine for Diane. Indeed, she initially paid her bills with the creation of this one dress. This dress had an effect on women and became a societal emblem for women’s fashion. It was comfortable and proper yet sexy at the same time. It was designed to pack in a suitcase, be wrinkle free, and for women to wear with confidence. Originally, it was made of knit jersey, tied at the waist and strove to flatter the waistline and female shape. As time passed, she was able to expand and improve upon her brand with careful attention to detail. It was a dress that men liked to see on women and that their mothers didn’t mind. The journey of this dress has been truly fascinating. Diane became empowered through fashion, and she then proceeded to empower other women with fashion. Diane has a kind heart, with a strong devotion to philanthropic causes. She strove to create clothing and accessories that would be there for women in times of need, whether they were in a hurry or indecisive about what to wear, a DVF piece would always have your back. 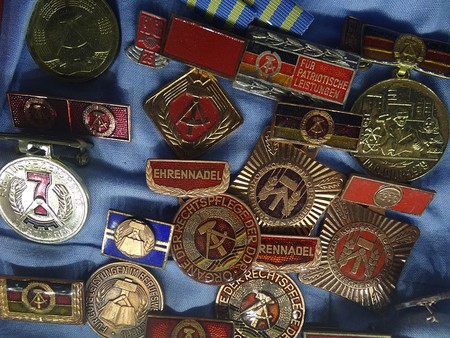 A Woman You Would Want to Be Friends With

Diane essentially sells confidence, sans the shoulder pads! She truly is a woman in full force that serves as a role model to many young girls and women worldwide. She is inspiring, and definitely somebody you would want as a friend. With a sweet yet professional personality and attitude, she enjoys talking about her clothes, selling them to her buyers herself, and she even likes to be there to see what they look like when people try them on every now and then.

There is much to be learned from Diane as she sets a wonderful example for young aspiring businesswomen. Through Diane’s success, she has proved the importance of confidence, maintaining a good relationship with yourself, hard work and determination, all of which will get you far in life. As Diane would say, ‘we all have a wonder woman in us’ that is capable of making the best of what we have. Cheers to making the best of it!