Brussels Is Getting a Life-Sized Smurf Village 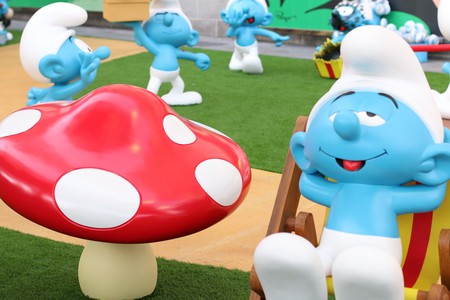 The Smurfs are turning 60 in the spring of next year, and Brussels is in a mood to celebrate. An extraordinary exhibit is in the works to honor the blue dwarves and their Belgian creator Peyo at the industrial Tour & Taxis site in the second half of 2018. The absolute highlight? A life-sized Smurf village that will immerse young and old in the world of the beloved blue creatures.

They’ve endeared themselves with international audiences through comic books, three feature movies and singalong cassette tapes, and now their mushroom-dotted town and forest will be coming as close to reality as they’ve ever been. The Brussels-born Smurfs (or Schtroumpfs, if you want to be French about it) will be getting a birthday present of massive proportions in an exhibit of 2000 square meters in the large Tour & Taxis complex.

A large part of the experience will be aimed at making kids feel like they’re truly part of the blue dwarves’ imaginary universe: ‘When they enter the event, they’ll have the impression of being really tiny in a huge world where the grass and the mushroom houses of the Smurfs are all bigger than them,’ says a spokesperson for organizer Cecoforma. ‘The aim is to create an immersive Smurf world, where families are able to live the life of a Smurf.’ 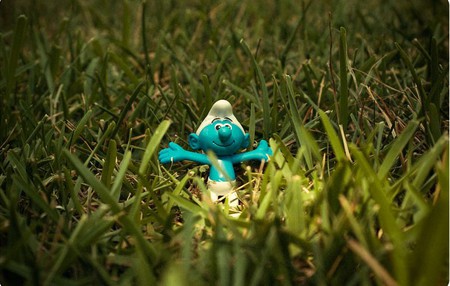 Cecoforma is working with Belgian companies to inject augmented and mixed reality technologies into the exhibit, to make the illusion as convincing as possible. Papa Smurf and Gargamel holograms are in the works to make the whole thing interactive (a battle with bad guy Gargamel promises to be quite the adventure), and immense panoramic screens will be employed. Stopping just short of painting guests blue, it seems all the stops will be pulled out to let fans live their best Smurf life. 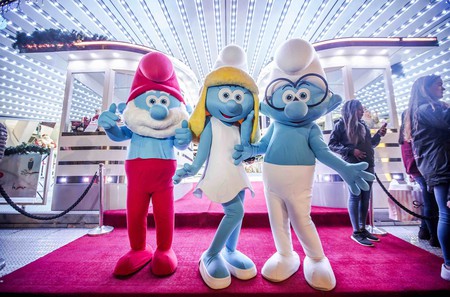 Outside of this whimsical world, a smaller part of the exhibit will be set up to introduce people to the blue creatures’ rich history. Original drawings by spiritual father Pierre Culliford (pen name Peyo), comic books and clips of movies and animated series will all lay out the context of the Smurfs. Guests will be introduced to other Peyo series, such as Johan and Peewit, starring a sincere medieval page (Johan) and his dim-witted, big-mouthed sidekick (Peewit). The series in a far-off medieval kingdom carried magical undertones and it was in one of its albums, the now iconic ‘The Smurfs and the Magic Flute’, in which the Smurfs and their hidden village were first introduced. 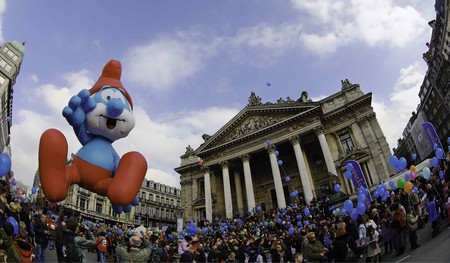 After half a year in Brussels, the entire exhibit will be taking an intercontinental road trip. According to Cecoforma, lots of European countries (including France, Italy, Switzerland and Spain) have already expressed an interest in hosting the exhibit, as have the USA, China and Russia. ‘We’re still putting together the puzzle’, the organizer says, ‘but we’d like to be in as many places as possible. We feel everyone has some kind of relationship with the Smurfs, whether it’s from reading the comics, watching the movies, or something else.’ The plan is for the exhibit to be on the road for a total of five years, making life as a Smurf tangible to hundreds of thousands of people.