Street Art And Graffiti In Brussels | ©William Murphy/Flickr
Though the Brussels art scene is less celebrated than its major European counterparts, the low rent, low taxes, and central location – situated between the art hubs of Paris, London, and Berlin – has encouraged curators and artists to nurture galleries in the city. Brussels has become a converging point for wealthy collectors seeking a low tax alternative to Paris and artists protesting against the mainstream art industry. We explore ten galleries leading the Brussels art scene.

Parisian gallerist Almine Rech has gained a name for herself as a risk taker, becoming successful through her dedication to and eye for art. Rech first established this reputation on the male dominated Parisian art scene, opening her first gallery with a light installation by previously unknown artist James Turrell. Despite gaining success in Paris, Rech took a further gamble by uprooting her family to Brussels, where she opened a second gallery in 2007. Alongside works by more established artists, the Brussels gallery also shows works by young artists, demonstrating Rech’s personal approach to discovering new talent. In particular, the gallery has carved a niche for itself as being one of the best in Brussels for minimal and conceptual art. 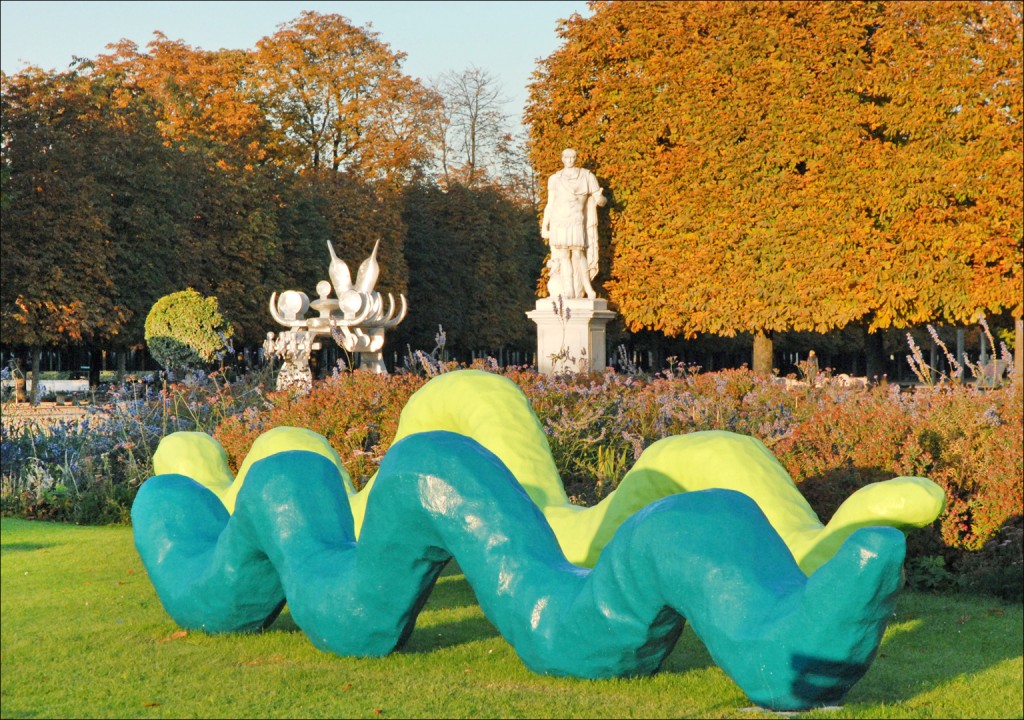 Art Gallery, Museum
Ampersand House acts as both a gallery and the private home of its owners, Katheryn Smith and Ike Udechuku. Professionals in the fields of law and finance, the two had previously collected pieces throughout their extensive travels. This passion inspired them to take on the new endeavor of opening their own gallery. Ampersand House is often described as a ‘living gallery,’ as guests are invited to touch and sit on the furniture. According to the couple, creating a home-like atmosphere helps visitors to imagine how they would feel with these pieces in their own homes, allowing them to purchase items they feel are comfortable and fitting. Furthermore, as Smith asserts, the artists from whom she sources her pieces do not want their works to be shut up in a museum; rather, they should be used and enjoyed by their owners.
More Info
Open In Google Maps
33 Rue de Suisse, Saint-Gilles, Bruxelles, 1060, Belgium
+442032392794
View menu
Visit website
Visit Facebook page
Send an Email
Give us feedback

Art Gallery, School
Thomas Struth Photography | ©Phil Roeder/Flickr
Located in the heart of Brussels, Galerie Greta Meert was first established in 1988 under the name Galerie Meert Rihoux. From the beginning, one of its principle aims has been to discover young, unknown talent. As such, the gallery was one of the first to display works by artists such as Thomas Struth, Robert Mangold, Richard Tuttle, and Louise Lawler. The gallery leans towards minimal and conceptual art with a particular focus on photography. As such, the Gallery was also one of the first to show works by photographers from the Vancouver school, including Ian Wallace, Jeff Wall, and Ken Lum. Greta Meert has been active in the art community, participating in a number of fairs including Art Brussels, Frieze London and New York, Art Basel, Art Cologne, and Art Dubai.
More Info
Open In Google Maps
13 Rue du Canal, Bruxelles, Bruxelles, 1000, Belgium
+3222191422
View menu
Visit website
Visit Facebook page
Send an Email
Give us feedback

Building, Museum, Bookstore, Brewery, Art Gallery
The Widow by Marlene Dumas, courtesy of Defares Collection and Zeno X Gallery | © Peter Cox / Courtesy of WIELS
No list would be complete without mentioning the WIELS Contemporary Art Centre. In typical Belgian fashion, WIELS is housed in a former brewery. Rather than remodelling the entire space, most of the 1930s industrial architecture was preserved, including the copper beer vats. These details blend in well alongside the Centre’s eccentric and wild pieces, such as spotted pink balloons by Japanese artist Yayoi Kusama or animal replicas produced by Kosovar artist Petrit Halilaj. Wiels is not only one of the most important places to view artistry, but is also a source of support to emerging international artists, offering residencies every year. With nine working studios, these young artists realise and display their works in a beautiful and inspiring environment.
More Info
Open In Google Maps
354 Avenue Van Volxem, Forest, Bruxelles, 1190, Belgium
+3223400053
View menu
Visit website
Visit Facebook page
Send an Email
Give us feedback

Art Gallery
Xavier Hufkens Gallery Brussels | ©TijsB/Flickr
The success of Xavier Hufkens‘ art gallery is propelled by his love for contemporary art and collecting. With a keen eye for selecting pieces, Hufkens opened his first gallery at the age of 22. As he moved and expanded throughout the years, one of the key rules he has always adhered to is to select works based on quality. His passion for his work is evident in the careful attention he dedicates to curating the exhibitions, both monetarily and physically. One of the most impressive examples of his dedication to art was seen when the gallery’s roof was removed in 2005 in order to airlift in Erwin Wurm’s Convertible Fat Car. As one of the first to open a gallery in the city, Hufkens argues that Brussels is a perfect artistic environment as the art community is small and unique.
More Info
Open In Google Maps
6 Rue Saint-Georges, Ixelles, Bruxelles, 1050, Belgium
+3226396730
View menu
Visit website
Visit Facebook page
Send an Email
Give us feedback

Jan Mot is the typical Brussels gallerist. Originally an art historian, Mot had not envisioned himself opening up a gallery, but his passion for collecting artwork and the difficulty of making it as a curator in a city with few contemporary art museums pushed him to open a small space in 1996. Though the gallery has since been moved to a larger space, Mot continues to work on a personal basis with the artists he exhibits in his gallery, crafting long-term relationships. The gallery also helps to promote the work of its artists through its bi-monthly newspaper and participation in art fairs and cross gallery collaborations. The friendlier and smaller scale art community in Brussels has been essential in allowing for smaller, more pesonalised galleries to thrive. Mot also recently opened another gallery in Mexico City, signaling the chance for increasing collaboration with emerging Mexican artists in the future.

Art Gallery, Building
Komplot is one of the most unique spaces in town. It was founded as a curitorial collective in 2002, and serves as the ultimate alternative space, describing itself as “concerned with nomadic creative practices and trends of specialization.” The collective is particularly supportive of emerging artists, offering recent graduates the chance to exhibit their works to the public. One of the most interesting aspects of Komplot is that its exhibitions bring together a wide range of artists to produce works around a central theme. This allows visitors to witness the melding and interplay of different artistic genres from film, to performance art to literature. To learn more about this dynamic project in artistic collaboration, Komplot also produces books, films and its YEAR magazine. As co-founder Sonia Dermience asserts, “It looks like a gallery, but it isn’t one.”
More Info
Open In Google Maps
13 Square Albert Ier, Cureghem Bruxelles, Bruxelles, 1070, Belgium
+32478053375
View menu
Visit website
Visit Facebook page
Send an Email
Give us feedback

In 2007, entrepreneur and collector Walter Vanhaerants opened his private art collection to the public. Over the years, the Vanhaerents Art Collection grew into one of the best places in Brussels to view contemporary artworks from a wide selection of international artists. Another unique aspect of the exhibition space is that his collection features artists from the 1970s as well as more modern day creators. This allows guests to view the works of famous artists such as Andy Warhol and Bruce Nauman, alongside up-and-coming figures. The exhibitions shown at Vanhaerents are also illustrative of the influence of the 1960s and 70s on the owner; one example was Disorder in the House, which featured the work of young artists continuing the legacy of pop art. 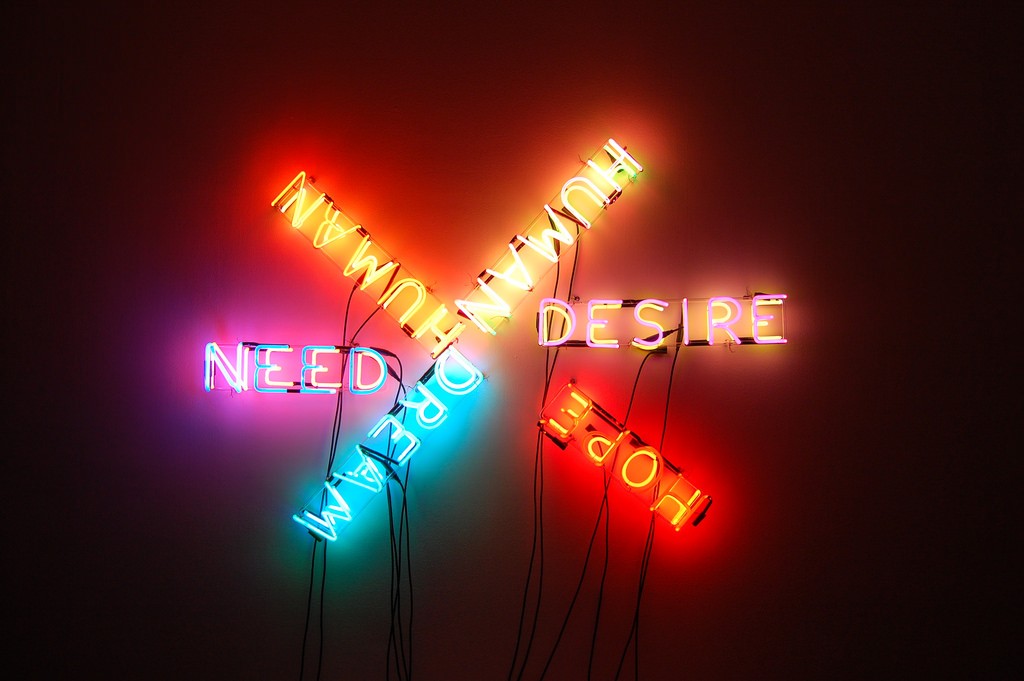 La Loge was created in 2012 along with a recent wave of alternative, non-profit art spaces in Brussels. The artist collective was founded by architect Philippe Rotthier as a space to foster dialogue and experimentation. Performances, screenings, lectures, and at least five exhibitions are organized each year, allowing artists, curators, and the public to discuss topics pertaining to contemporary art and architecture. As part of its policy, La Loge never shows already-existing pieces, but rather invites artists to create new works and projects. As the gallery focuses on promoting cultural dialogue rather than sales, Director Anne-Claire Schmitz proudly proclaims that the space is “the opposite of a White Cube gallery.”

From shocking works by artists such as Betty Tompkins to thought-provoking pieces by Walead Beshty, Rodolphe Janssen has gained a reputation for being the best place to find work by up and coming artists. Pieces by artists from all over Europe and the US have been displayed at the gallery. Having opened in 1991, it is one of the oldest and most active galleries on the Brussels art scene, having participated in the Art Brussels fair fifteen times. A Belgian native, Janssen describes Belgian culture as unpretentious and friendly – characteristics that have had a considerable impact on the growing success of the city’s galleries. Since its inception, the gallery has organized over 120 exhibitions, with plenty more to come. 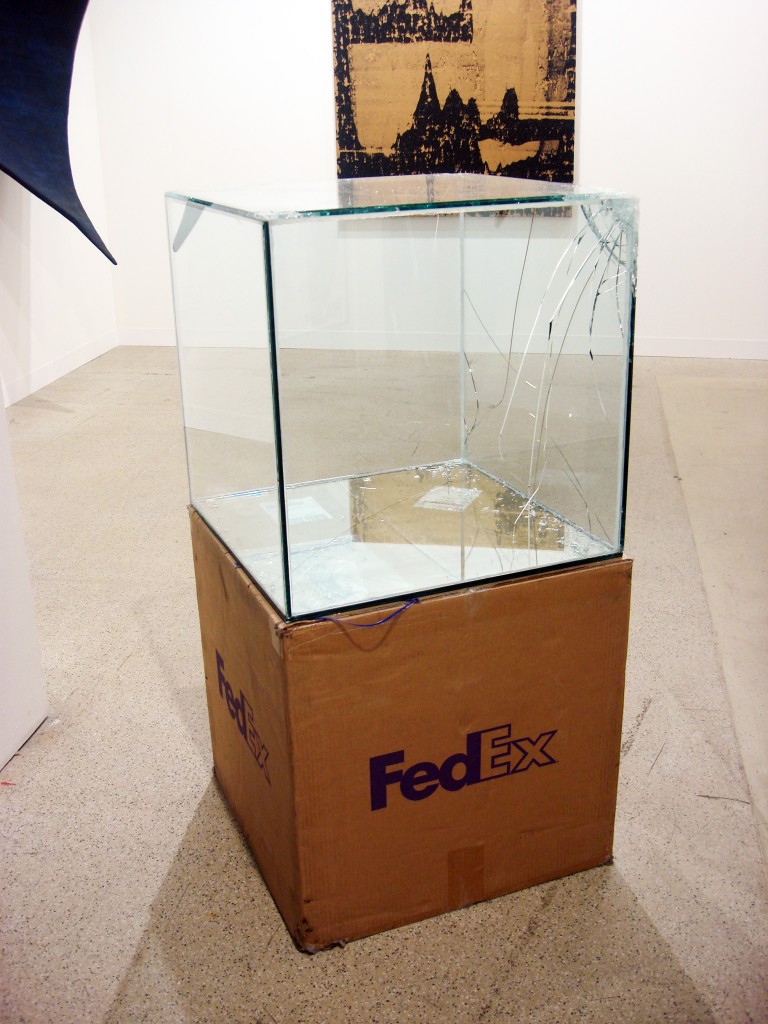