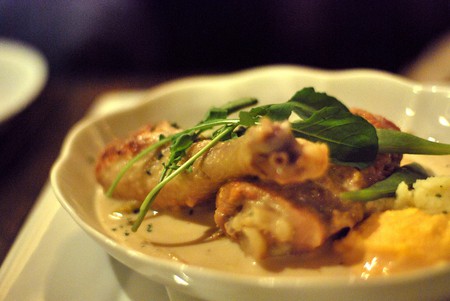 If you think the Irish and British have got comfort food down, prepare to meet Belgian waterzooi. The chicken stew originating in Ghent will leave you and your stomach mightily satisfied on a rainy day.

Best served piping hot and with a basket of bread and butter to sop up the delicious broth, waterzooi is one of Belgium’s premier soul-soothing dishes. Large chunks of leek, onion, carrot and potato all float around in a creamy soup, with soft pieces of chicken featuring as the pièce de résistance. There’s just one aspect of the typically Flemish meal that might be a bit confounding to some: if the main ingredient of waterzooi is poultry, then why is the ‘water’ in there to begin with? 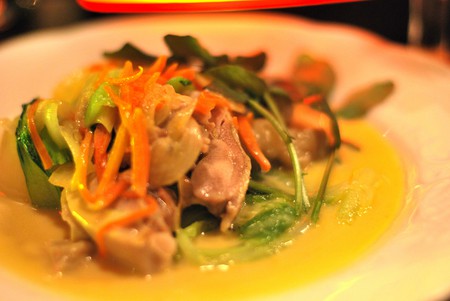 Key to a good Waterzooi is the simmering process | © [puamelia]/Flickr

To answer this name conundrum, we have to go back in time, as the original waterzooi of the historic city of Ghent actually used to star fish as its main player. Crisscrossed by canals and rivers as it is – and very romantic for it – Ghent first made the dish exclusively with either freshwater or saltwater fish, particular favorites being burbot and cod. Chicken only came in as a replacement later, after the area’s rivers reportedly became so polluted they no longer contained any fish. Though chicken remains the popular choice to this day, its equally yummy fishy sister can still be eaten in seaside cities such as Bruges. 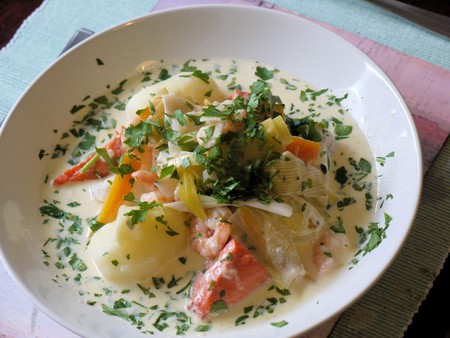 The second part of ‘waterzooi’ is easier to understand, as ‘zooi’ comes from ‘zooien,’ a Flemish dialect word that simply means ‘to simmer in water.’ With that, the dish’s title also explains how it’s made. The recipe is fairly easy as long as you’re able to muster up a little patience. Controlling the temperature of your broth is key if you want your chicken and veggies to become perfectly tender, a process that can take 30 to 45 minutes on the hob depending on the recipe you have in front of you. 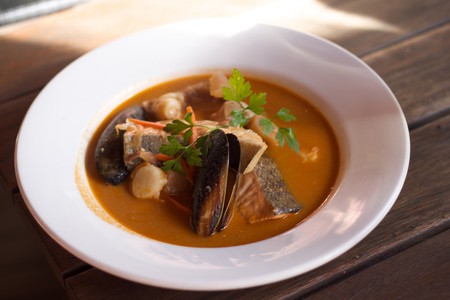 Today’s waterzooi comes in many varieties, with some chefs even adding a splash of wine or beer to the creamy soup | © Tristan Kenney/Flickr

And rest assured there are many recipes out there. Ghent’s restaurants, for example, pride themselves on the culinary treasure so much that they have each created their own variation. It’s safe to say that your best bet on a quest for the perfect bowl of mouthwatering waterzooi still lies in the city of its origin. The picturesque Patershol neighborhood and its many cozy restaurants is a great place to kick off the search. 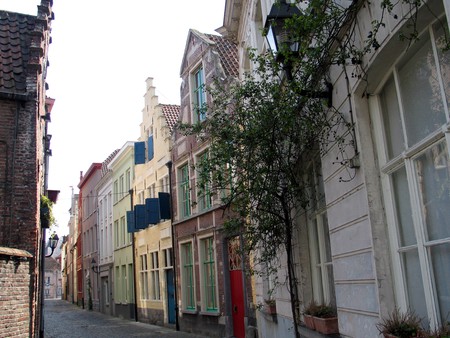