Autoworld: A Historic Tribute to the Automobile In Brussels 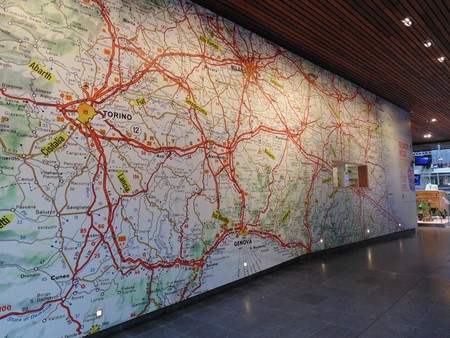 With beauty being in the eye of the beholder, art is a highly subjective concept. While Belgium is not typically known for loving automobiles, Brussels is home to an automotive art mecca. Located at Park du Cinquantenaire in the Palais Mondial, Autoworld is home to some of the most desirable pieces of automotive art in Europe. Visitors are treated to an amazing journey of how this form of art came to be and how its culture has impacted Belgium.

The beauty of the automobile

Is it possible to consider a car to be an artwork? In our day to day lives it’s easy to overlook the potential masterpieces flowing around us almost constantly. While most cars are utilitarian by design, some are designed to appeal to wide range of emotions in both drivers and onlookers. Capitalizing on this emotional appeal, Autoworld houses a vast selection of historic cars and tells the beautiful story of how these rolling masterpieces have become so ubiquitous to our everyday lives. 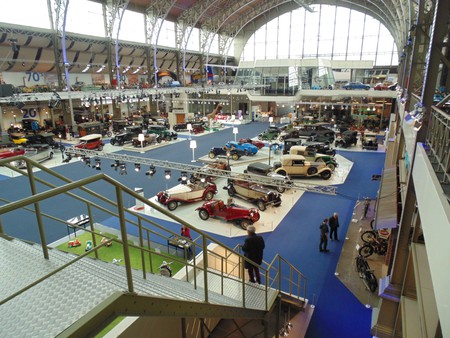 Housed in the vast Palais Mondial, Autoworld takes visitors on journey of over 100 years of automotive history from the origins of the automobile to the present day. Hosting a permanent collection as well as ever changing exhibits, the museum showcases how these seemingly utilitarian machines can express the soul and spirit of their designers and owners. Unlike other automotive museums, the museum allows people to travel through time and showcases how the automobile has impacted everyday life and culture of people in Belgium since its development.

On top of the amazing selection of permanent exhibitions, regular temporary exhibits are hosted, featuring even more astonishing rolling artwork than usual. Two exhibits which perfectly demonstrate how even dull cars can be turned into amazing pieces of art, were the Vespa and Flower Power exhibits, the latter being a showcase of vehicles from the hippie era.

What on earth is an art car?

Good question! The term doesn’t refer to a subcategory of super car and you don’t need a fortune to own one. An art car is simply any old car that its appearance creatively altered by its owner. Picture a flower power Volkswagen minivan from the 1960s and you’ve got a work of art on your hands, so to speak. That and a pimped-up boy racer’s pride and joy.

An upcoming temporary exhibition which is sure to appeal to art enthusiasts is this Fall’s history of BMW. With a long history of ‘art cars’, this exhibition will appeal to the art lover in everyone. It will relate the brand’s history through its most iconic models: ranging from the pre-war 328 through to the sport plug-in hybrid, the BMW i8.

Back in 1916 the Bavarian manufacturers Bayerische Flugzeugwerke and Otto-Werke merged, at first only making aircraft engines. The company became the Bayerische Motoren Werke (BMW) in 1917, with the rotating propellers of the iconic logo hinting their origins. Banned from producing aircraft and engines after the First World War, the firm started producing engines for motorcycles, trucks and cars. It was only in 1928 that their first car was assembled and the rest as they say, is history. 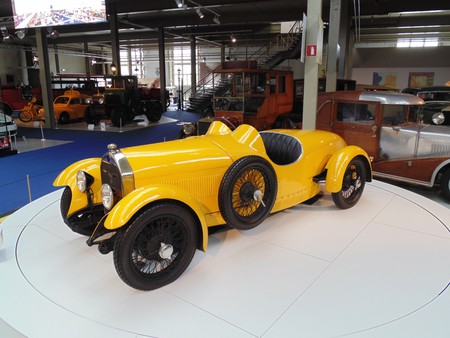 This ‘voyage dans le temps‘ (travel back in time) is possible due to the generosity of a relatively unknown Belgian named Ghislain Mahy. Born in Ghent in the early 20th century, Mahy was fascinated by the mechanics and beauty of automobiles from early age. This interest grew with time and led Mahy to establish the first rental car agency in Belgium and a massive architectural masterpiece to house his car dealership in 1938. As his love for rolling artwork increased, his passion for restoring their beauty blossomed, leading to a massive collection of meticulously renovated masterpieces. This collection also become another automotive first for Belgium, as the country’s first automotive museum which opened its doors in 1970. Eventually, Mahy’s enthusiasm and idea transformed into the Autoworld Museum in 1986. 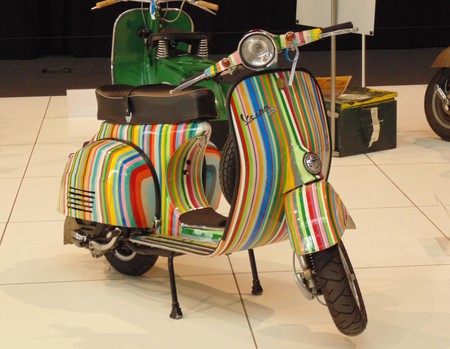