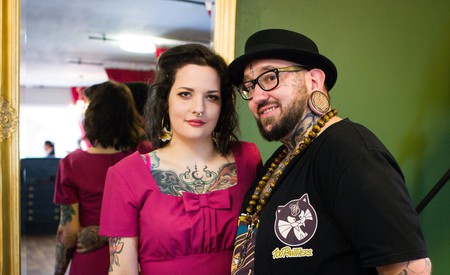 Sarah and Jeroen Electrum’s tattoo art is inspired by the belief that their clients should have an intense and memorable tattoo experience. There is no rational purpose for their artistic endeavors; they do not satisfy someone’s practical needs. Electrum Tattoo, the couple’s studio in Mol, offers something of a poetic tattoo experience. We find out more.

“The aim of a tattoo artist is to arrest emotion by needle and hold it fixed on skin so that dozens years later, when a grandchild looks at it, it gives him a smile or food for thought.” This is the mantra of Jeroen and Sarah, a husband and wife, partners in crime, an extraordinary couple of the Belgian tattoo world. 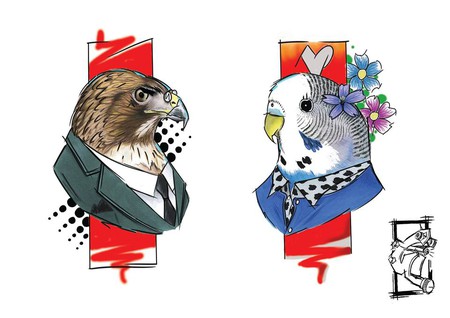 The tattoos of the couple exemplify this notion and bring to light various aspects of their ideals. Indeed, a tattoo can capture thoughts and emotions that the object embodies. Jeroen frequently chooses to portray subjects such as Disney’s characters and animals, which his audience could easily identify with. He is a noted graffiti-style tattoo artist who has been said to have an eye for ‘simple and imaginative design’ that invokes wondrous childhood feelings sparked by his captivating cartoonish images. 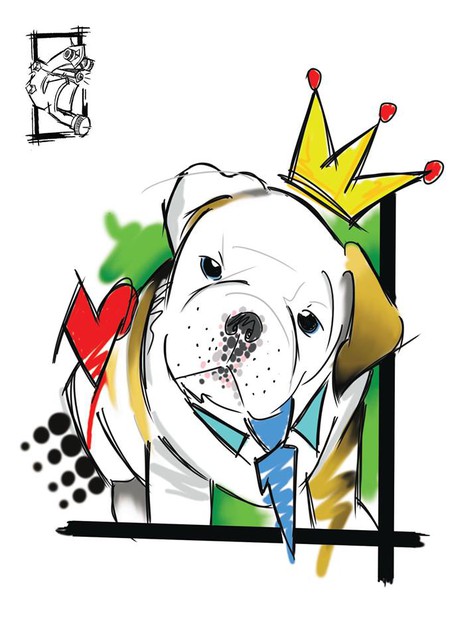 There are many types of tattoo techniques, and as an artist, you have the freedom to mix them to create your own style. Many tattoo artists have found their style this way. In the case of Jeroen, realism, cubism and fauvism are combined to create fascinating pieces of tattoo art. Influenced by these styles, it became possible for Jeroen to depict objects realistically but put an emphasis on their geometric form and shape and also extreme colors. In addition to being flat, most of the designs of Jeroen Electrum represent “collage elements” — as though images were cut out of paper or cloth and pasted onto the canvas. His works have the angularity, bold lines, and change in perspective associated with cubism, but feature more color, which comes from Fauvism. What is astonishing about these pieces of art is the range of his palette, as he experiments with color as well as form, and also the concept of representing innocence, which dominates his works. 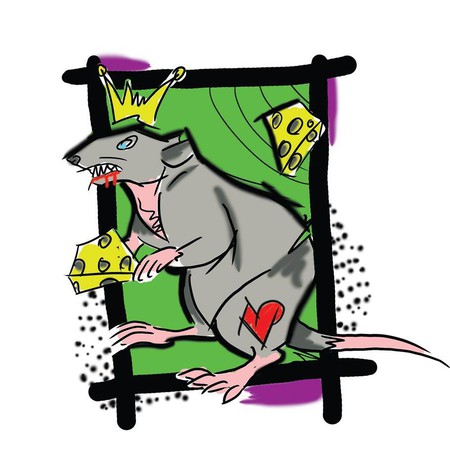 It was Gauguin who pushed fauvism into the art world and proposed the idea that color had a symbolic vocabulary that could be used to visually translate a range of emotions, and so does Jeroen believe that color has a psychological quality to transmit the emotions about a subject rather than simply illustrate the scene. In various pieces, he paints the background a flat green or a flat red or a dark purple to emphasize different states of mind. 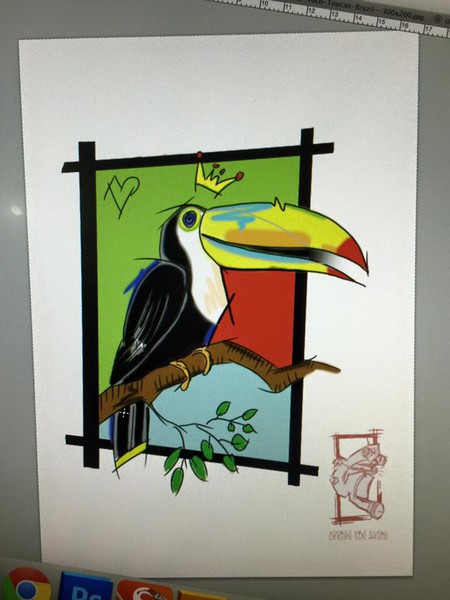 Originally trained as a fashion designer, Jeroen continued his professional path in the tattoo world by coming in contact with a piercing/tattoo shop where he worked for a few years to obtain the necessary skills and knowledge in order to start his own tattoo studio. During these 16 years he managed more than just “a lot.” He moved from Holland to Belgium, married an extraordinary girl, Sarah, who has eventually become a full-time tattoo artist, and together they travelled around the world leaving their tattoo-prints on skins of Mexicans, Americans, Indonesians and, of course, all kinds of Europeans. They spent the last five years in the cozy German town of Goch, where they ran a flourishing tattoo studio and grew their team to three fulltime and one guest artist. 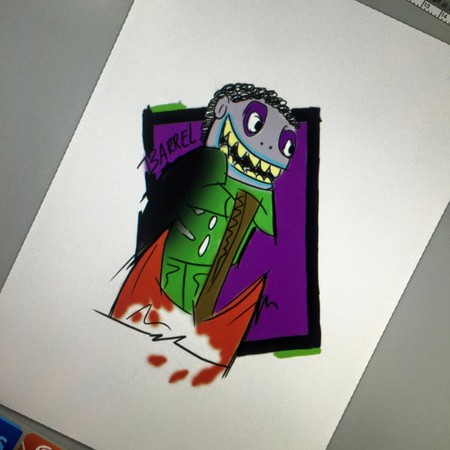 Answering the question of what inspires him, Jeroen gives a simple but meaningful answer: “Music is my mood maker. When I am drawing designs I always need relaxing music — for instance, Enya. On the other side, when I am tattooing I absorb the energy of hiphop or rock.” 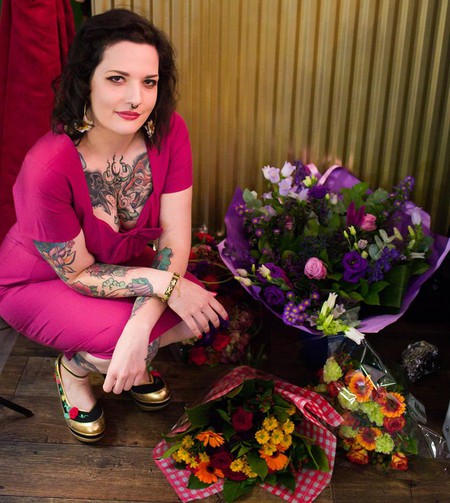 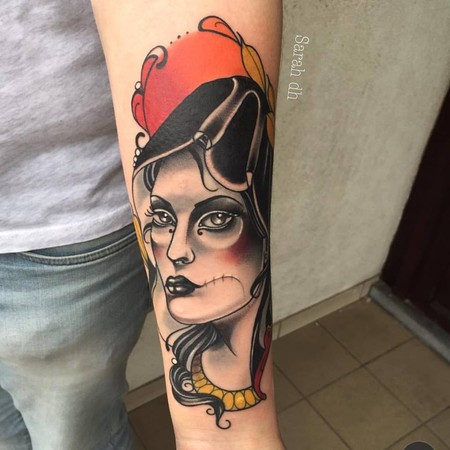 Situated in Mol, a newly opened studio Electrum Tattoo by Jeroen and Sarah is, without any exaggeration, one of the main features of the contemporary Belgian tattoo scene, essentially focusing on the symbiosis of the physical and metaphorical components of the world that surrounds the two “partners in crime.” 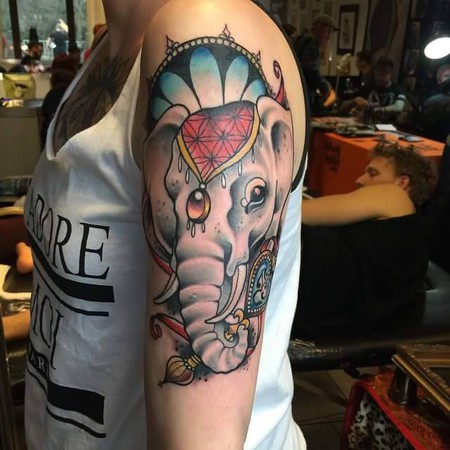 Tattoo by Sarah/Courtesy Electrum Tattoo
Give us feedback