A Visual Journey Of Art Nouveau And Art Deco In Brussels 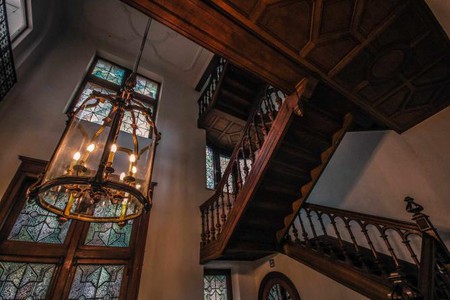 What makes these buildings so unique and special is the fact that they are normally private and rarely open to the public. Twenty exceptional buildings opened during October for weekend visits and offered guided tours of the interior, giving visitors a peek inside these otherwise hidden gems. Found around the corners of the city of Brussels, here are a few highlights.

Inspired by the Flemish neo-Renaissance style, Maison Pelgrims Huis was designed and built in 1905 by Adolphe Pirenne and later remodeled, in 1927, by Fernand Petit. An interesting mix of Art Deco and eclectic styles, this townhouse has been home to the Culture Service of the Saint Gilles local council since 1963. 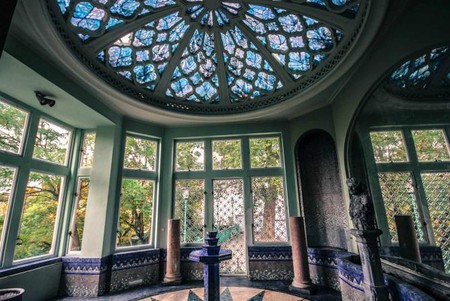 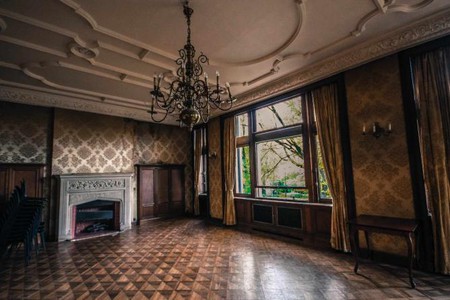 Palais de la Folle Chanson is a stunning Art Deco apartment building constructed in 1928 by Antoine Courtens. The interior design is sophisticated with a combination of Art Deco decorative schemes and a contemporary touch, which is especially evident on the top floor where the Move on, there’s lots to see exhibition by artists Fanni Chambas and Philippe Leblanc is currently held. 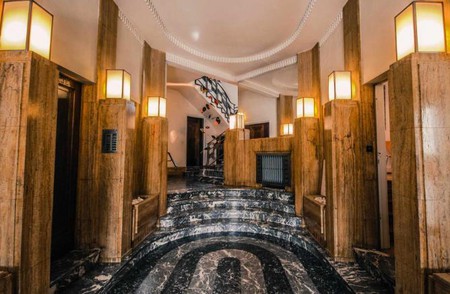 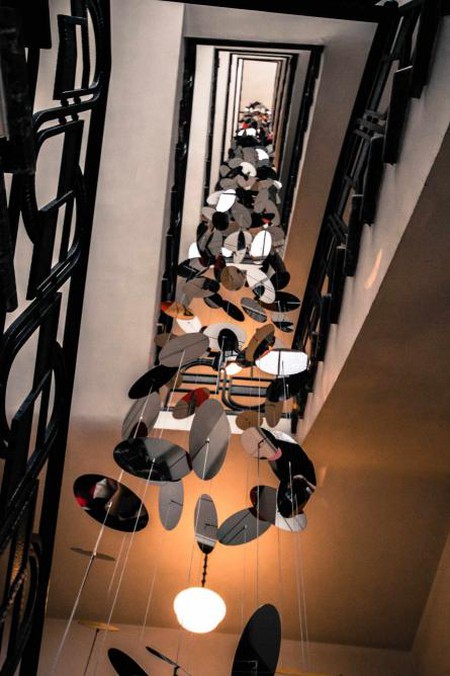 Built between 1932 and 1936 by Léon Guianotte and André Watteyne, this Art Deco reinforced-concrete church is a unique gem in the heart Forest. Having been threatened with demolition over the years, it was fortunately restored and became a heritage site in 1996-1997. Working your way up to the 30-meter-high bell tower, you will be positively surprised by the stunning panoramic views over Brussels. 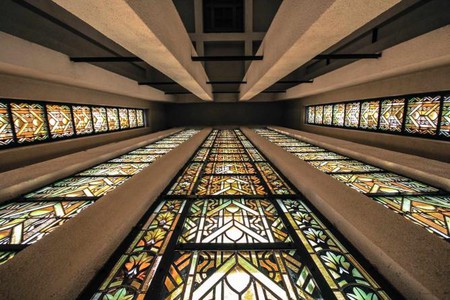 Built in the late 1930s by Michel Polak and restored by the Boghossian Foundation, Villa Empain is the perfect example of lavish architecture. Providing a dialogue between the cultures of the East and the West in a strongly inspiring and artistically interesting context, this villa is a key figure in the Brussels Art Deco movement. 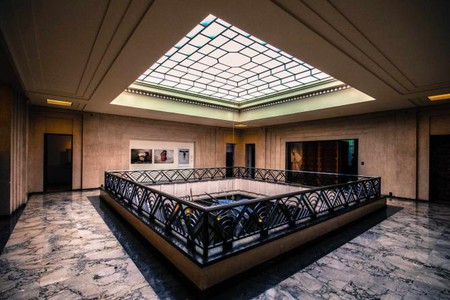 Adrien Blomme built Hôtel Wielemans Herenhuis in 1925 for the brewer Léon Wielemans. The design of the house was strongly influenced by Spanish and, more specifically, traditional Andalusian design, with ceramic tiles and impressive wrought ironwork. 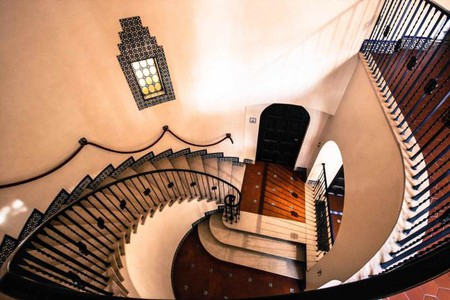 Hôtel Winssinger Herenhuis is a mansion that was designed by Victor Horta between 1894 and 1897 for the engineer Camille Winssinger. Having been restored many times over the years, it has now returned to its past glory. The interior features incredible wrought ironwork around the staircases and an amazingly inspiring atmosphere created from a strong combination of wooden, iron and colored glass elements.

Built in 1877, Patinoire Royale was a roller skating rink, which became one of the most popular ones in Europe. Over the years, it was converted into a Bugatti car showroom and garage; however, the space was expanded and transformed into an art exhibition space and today is home to Valérie Bach art gallery. It hosts temporary exhibitions from all around Europe under its remarkable metal-vaulted Polonceau ceiling. 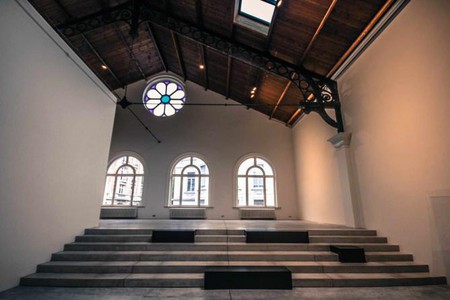