An Afro-Cuban Jazz Infusion: The Top 10 Music Festivals In Belgium

Whether it be jazz and blues, Afro-Caribbean beats, or a contemporary twist on classical music, Belgium is host to an array of annual music festivals. Set in the valleys of the Ardennes or under the stars in the Theâtre de Verdure, music lovers travel worldwide to experience the vibrancy, culture, and musical talent these festivals offer. 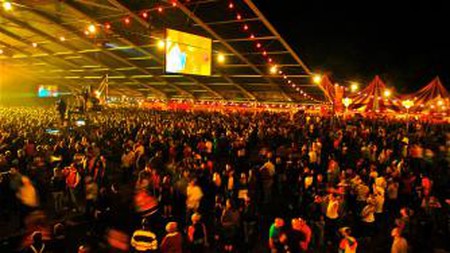 Antilliaanse Feesten prides itself on being the largest Caribbean festival in the world. Located in the province of Antwerp, artists from the Caribbean, Central and South America flock to the festival with their energetic beats and lively performances. The festival, which held its inaugural event in 1983 as humble garden party, is now an annual celebration of Caribbean music in both traditional and contemporary forms. Antilliaanse Feesten embraces all styles and explorations of the Caribbean sound. The line up for the 2013 edition includes renowned musicians such as zouk band Kassav’. 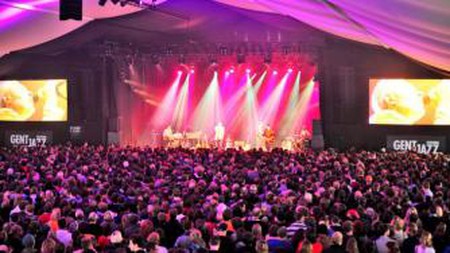 The town of Ghent in Belgium started this Gent Jazz festival over ten years ago and has since grown in popularity, reputation and number of impressive performances. The festival was born out of a desire to promote Belgium Jazz through the art and experience of live music. As a non-profit festival it has contributed towards Ghent’s classification as a UNESCO Creative City of Music. The festival incorporates different infusions of jazz and reaches into the pop realm by showing acts like Bobby Womack and Jamie Cullum, who feature on the 2013 line up. 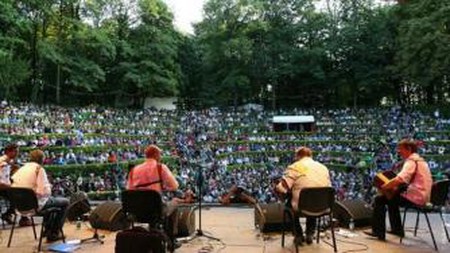 Since 1977 Brosella Folk and Jazz Festival has returned to Brussels’ romantic, open air amphitheatre Theâtre de Verdure. Spanning a weekend in July it offers a selection of live jazz and folk from Belgian artists as well as international acts such as Olla Vogaia and Green Moon. The festival manages to cross into contemporary and progressive jazz and folk with conviction, showcasing acts that subvert the stereotype of both genres. The festival places value on the future of music and the live experience, which is reflected in Brosella’s free ticket policy. 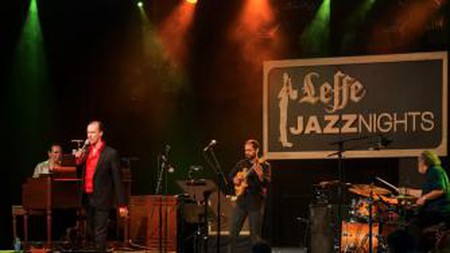 Held in the birthplace of the saxophone, Leffe Jazz Nights holds a special place within the jazz community. The 2012 festival was seen as a huge success, head up by the legendary organist and jazz musician Rhoda Scott who directed its musical programme. Each year a distinguished figure in the jazz world organises the event, lending to the festival’s changing character from year to year. 2013 sees world renowned jazz acts taking to the stage over three nights of live music. 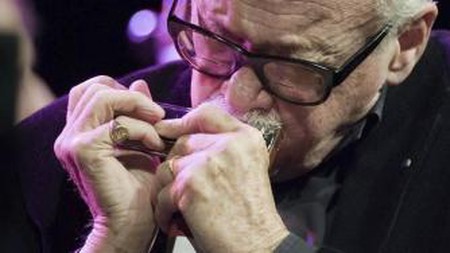 Involving young artists-in-residence and established jazz masters, Jazz Middelheim is a creative platform for musicians of all ages. At the 2013 edition, 26 year old artist-in-residence, pianist Tigran Hamasyan, will deliver three pieces to showcase his explorative journey through Armenian folk music, while legendary musician Toots Thielemans, known as one of the greatest harmonica players of the 20th century, will also perform. This four day festival is set on the beautiful grounds of the Antwerp castle and caters to jazz lovers of all ages. 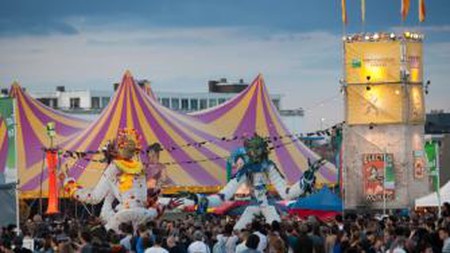 At its conception Couleur Cafe consisted mainly of African and Afro-Cuban artists supported by world food stalls, craftsmen and a bounty of brass bands. The festival has since grown and evolved, now incorporating a plethora of musical styles such as Hiphop, soul, funk reggae and salsa. This musical mix brings an exotic and worldly flavour to the festival which prides itself on its open minded nature and broad musical landscape. During its three day programme Couleur Cafe crosses over to other artistic areas by curating activities dedicated to art and dance. 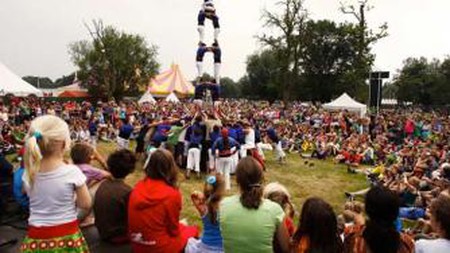 Belgium’s Sfinks has been growing since 1975 and now accommodates over 40,000 people. Its folk music roots remain strong, while the festival has expanded its musical horizons to pioneer different genres from global pickings. The line up for 2013 includes the Brazilian infused beats of New Zealand’s Batucada Sound Machine and American female musician MC Akua Naru. Over the course of four days visitors can enjoy music, dance and theatre found in different corners of the world. 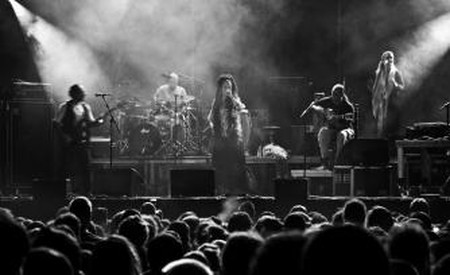 For the 12th edition of Esperanzah! the festival has developed its multi-disciplinary approach to offer a mix of cinema, street art and music. This year’s non-musical line up includes Transitscape, which combines the arts of dance, architecture and cinema, as well as The Artivist Collective, who investigate spontaneous theatrical scenarios through their projects. The musical line up includes recent winners of ‘World Group of the Year’ the Souljazz Orchestra, whose rich Afro-Caribbean beats create a vibrant live experience. Esperanzah!’s artistic overlap and eclectic musical mix make this four day festival an unmissable summer event. 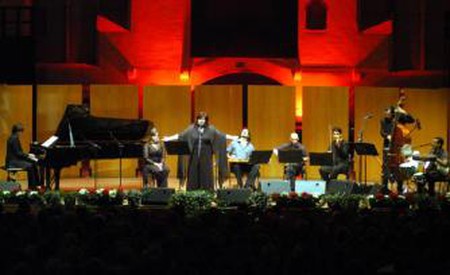 Festivals of Flanders and Wallonia

The Flanders Festival is a collection of cultural events that take place annually between June and December. Comprised of over 550 concerts, the festival takes place in more than 80 cities and towns around Belgium including Antwerp, Bruges and Brussels. Included in the array of cultural events are emerging and reputable classical artists, small theatre productions and musical and artistic performances. The concert is also accompanied by an educational focus through its offering lectures and interviews. The Festival of Wallonia presents a similar programme of cultural activities and events but travels exclusively around the southern parts of Belgium. 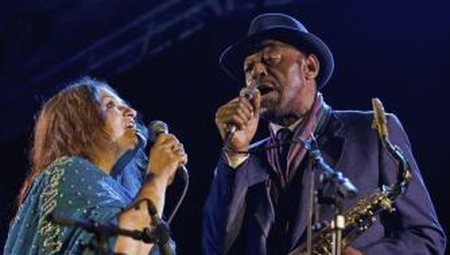 In 1959 American GI survivor Joe Napoli travelled to the Ardennes and immediately became attached to its thick forests and lush countryside. Here, the American set up Comblain-la-Tour Jazz festival and its prolific history has since seen names like John Coltrane and Nina Simone grace the stage. This long running festival promotes jazz and blues in all different forms whilst harbouring an international yet intimate feel. Comblain-la-Tour has delivered once again with its 2013 line up set to include Esperanza Spalding and Marcus Miller.