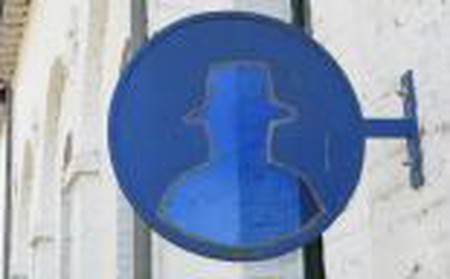 Jean-Michel Folon was a prolific artist, painter and illustrator whose works adorned the covers of many classic works of literature. Culture Trip explores the Folon Foundation in Belgium, which is a serene monument to his life and work. 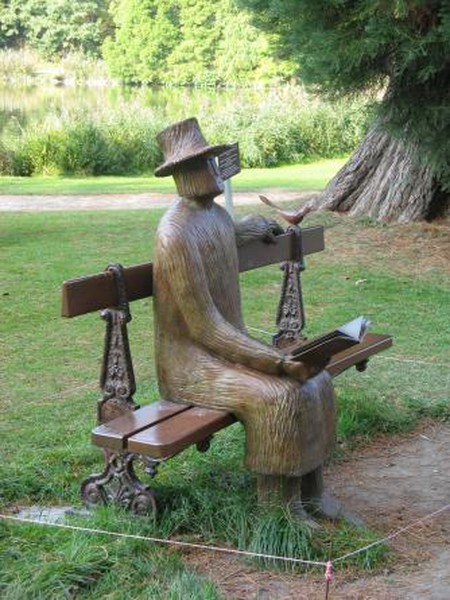 20 minutes south of Brussels is a small museum, The Folon Foundation, a hidden gem in the renovated farmhouse of the castle of La Hulpe. This is a museum devoted to the illustrative skills and brilliant mind of the Belgian artist, Jean-Michel Folon (1934-2005). Every aspect of this art collection is a surprise to the viewer, including the entrance to the museum, which has its own magical twist. Everything is constructed to seem like a beautiful accident that someone would stumble upon on a Sunday afternoon walk, a trait which is typical of Belgium.

Folon was a Belgian painter, sculpture and illustrator, whose work has a soft and effortless flow, bringing forth a gentle wisdom that gives the viewer feelings of hope and peace. His prominent career included illustrating an edition of Kafka’s Metamorphosis. On view at the museum are his illustrations, bronze sculptures, stained glass, installations, optical games, a room of mirrors and other unexpected wonders. If you did stumble across this on your stroll through the park you would not believe what you had found.

This is not work that can be simply glanced at; it commands your full attention and can inspire you with its philosophical musings,with works that transform a man into a bird, a face into a seascape and an umbrella into a fountain. In keeping with the mood of the museum and its serene surroundings, there is also specially written music by the French composer Michel Colombier that compliments the artwork it is accompanying. 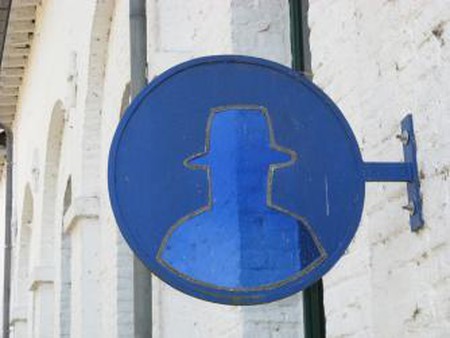 The Foundation was created in October 2000 as a cultural symbol of Belgium to preserve Folon’s large collection of work in an ideal location for such natural and colourful art. The farmhouse that the museum now occupies was constructed in 1833 by J.P. Cluysenaar, who also designed the St-Hubert Galleries in Brussels. The aging farmhouse, its cobblestone paths, and surrounding greenery are what help to keep this place such a secret. However, there has been a wide following and large amount of support for the museum over the years from people such as Henri Cartier-Bresson who was one of the first to join the museum’s honorary committee.

Folon’s museum provides a curious journey that remains with you on your walk back through the park, and long afterwards. All ages will enjoy the experience because of the whimsical way in which the art is displayed. To make the day complete you may also have a coffee or a bite to eat overlooking a beautiful view of the park and its lakes in the cafe across from the entrance to the museum which, in keeping with Folon’s illustrations, is called ‘Taverne de l’Homme Bleu’. This blue man is something that you will see repeatedly in the museum – even atop a ladder in a room full of stars.