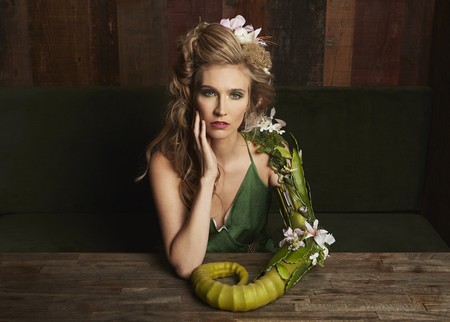 What is it like to be blind? How is your daily life affected when you have one arm, instead of two? In a new exhibit called The Art of Difference, the Centre of Fine Arts in Brussels attempts to find an answer to these and many more questions you might have about disabilities.

The Art of Difference exhibit is built around four themes: perception, experience, opposition and imagination. How does being disabled affect your sense of smell, your vision, your hearing, your touch and your taste? Visitors can experience this through several art installations, the most notable one by blind photographer Evgen Bavcar. An overview of scientific research done to capture the effect of the diminished use of one of the five Aristotelian senses is also given in this part of the exhibit. 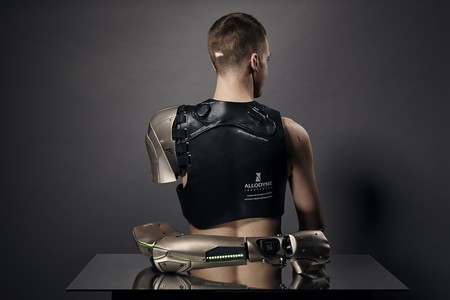 What does it feel like to be disabled? A collection of antique prosthetics show how artificial limbs have developed throughout history and a selection of Belgian companies focussed on engineering, neurotransmitters and 3D-printing present the future of prosthetics, with robot arms, bionic limbs and powered exoskeletons. 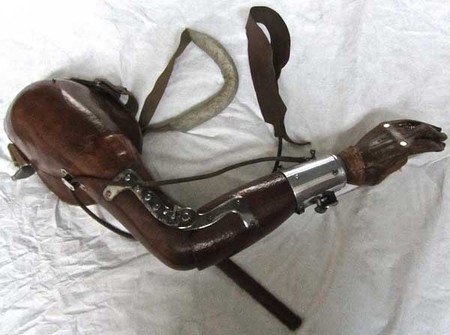 In the opposition section of the show, artists are invited to criticise new technology concerning prosthetics and highlight the possible dangers of the robotisation of humans. The Alternative Limb Project creates prosthetics that are not just functional, but wearable pieces of art. Founder Sophie de Oliveira Barata views prosthetics as an extension of the wearer’s personality, similar to fashion, and creates individual pieces that make bold statements, like a robotic arm shaped like a corn stalk. 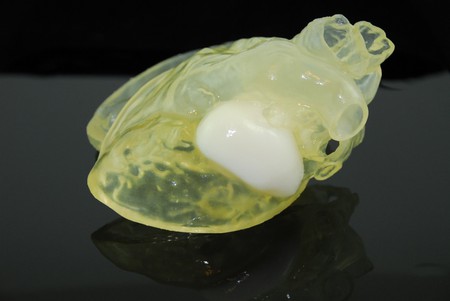 The fourth and final part of the exhibit invites visitors to explore the expressive power of art brut – outsider art – under which creations of people with disabilities are usually catalogued. This part of the exhibition was curated with the help of the Dr. Guislain Museum in Ghent, which was Belgium’s first mental asylum and today exhibits the history of psychiatry and features a collection of art brut. The Art et Marges Museum – meaning art and margins in English – also contributed to this part of the exhibit. Art et Marges originally started out as a workshop for people with mental disabilities and over the years grew into a museum. 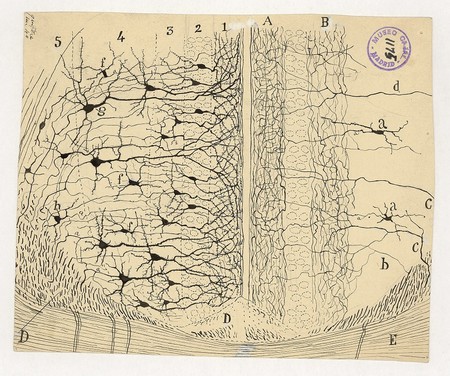 Last year was the Year of Diversity in Brussels and The Art of Difference is a result of that project. The show is free of charge and all of the information is available in Dutch, French and English. It runs until August 26, 2018.