A Guide To Cycling In Bruges, Belgium 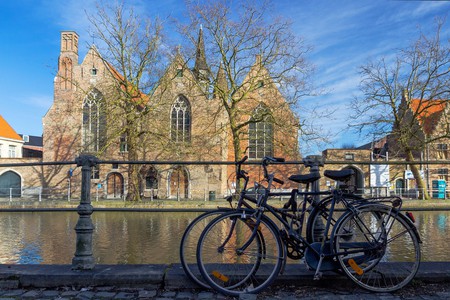 Unbeknownst to many tourists visiting the famous medieval city, Bruges is actually surrounded by beautiful stretches of green countryside, dotted with picturesque villages. These three unique tours are perfect for switching up your museum-hopping days with healthy bike rides.

To Damme And Back Again

One of the loveliest villages in the greater area of Bruges is Damme, a mere six kilometers away. Once the outport to Bruges, the medieval town is now reminiscent of a more peaceful, miniature version of the ‘big’ city. Making it to its many historic monuments like the 13th-century Sint-Janshospital and the Schellemill is most fun when biking along the tree-lined Damse Vaart. 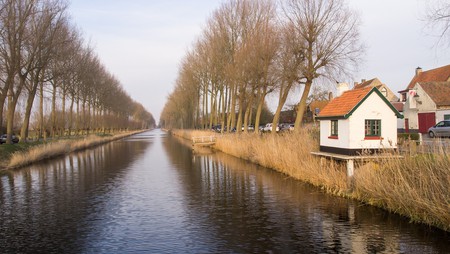 The scenic sight of the Damse Vaart | © Ed Webster/Flickr

The route becomes longer but all the more enjoyable by choosing the Bruges train station for your starting point. From here, the road leads to the swan-filled Minnewater Park with its Lake of Love and the legend of a star-crossed romance. Pass two of Bruges’ four remaining medieval gates – the imposing Ghent Gate, with its Saint Adrian statue protecting the city from the plague, and the white Kruispoort Gate – to get to the canal that will lead you straight to Damme. 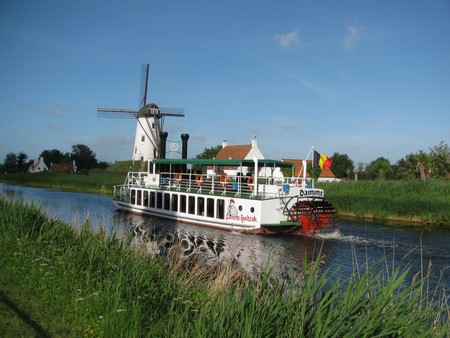 If you find yourself tired after spending too much time rummaging through the town’s many used bookstores, you can always take your bike back to Bruges on the Lamme Goedzak along the same scenic landscapes.

Considering the city’s successful past as a rich merchant hub, it’s only natural that Bruges’ wider landscape has plenty of palaces strewn about. The triangle area enclosed by Bruges, Torhout and Oostkamp – also known as Bruges’ Woodland – is a bona-fide castle extravaganza, which makes it all the more magical for a family cycling tour. Start off on a high note at the edge of the city with Tillegem Castle. High-rising forests and an army of meticulously kempt hedges are signs of the copious amounts of greenery to come. 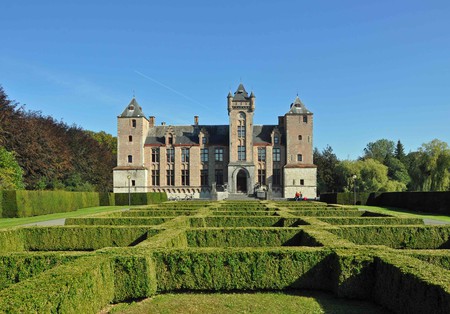 Onwards to Loppem Castle in Zedelgem – the only Belgian castle to have its interior and exterior still in its original state. The magnificently landscaped English garden is surrounded by romantic ponds and contains a 19th-century maze for the kids to wander around in, designed especially for the amusement of the royal offspring. 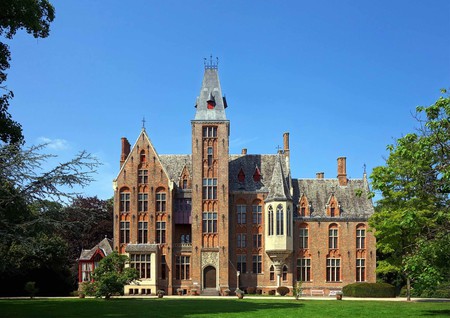 Next on the path is Oostkamp, the village where Bruges’ notables kept their summer abodes. Most of the residences can be viewed from the public road even if they are private property, such as Landhuis Lakenbos, a red manor of which the owner went mysteriously missing in 1915 to be found murdered later, and Pecsteen Castle, still in the hands of the influential Pecsteen family.

Continuing back through Wingene and the beloved walking routes of the panoramic Vrijgeweed area, the stretched-out 98 hectares Beisbroek domain with its gorgeous pastures and awe-inducing planetarium wraps things up nicely. If you haven’t had enough of all the stately splendor yet, the Tudor-style castle somewhat further down the road with herb garden and bee hall will more than satisfy your needs. 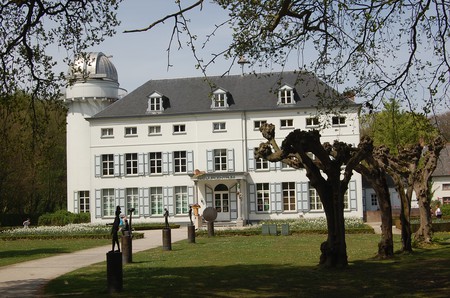 The planetarium on the Beisbroek domain, with a dome showing over 7,000 stars | © Humphrey57/Wikimedia Commons

Feeling at one with nature comes easy at the Zwin nature reserve. The bird paradise running all the way from Bruges to the dune-dotted landscapes of Knokke-Heist was originally a waterway connecting Flanders’ most successful merchant city to the North Sea. And while the river may have silted up from the late 13th century onwards and lost Bruges its coveted seaport status, the plane that’s left over has become a precious sanctuary for migrating bird families and small animals. 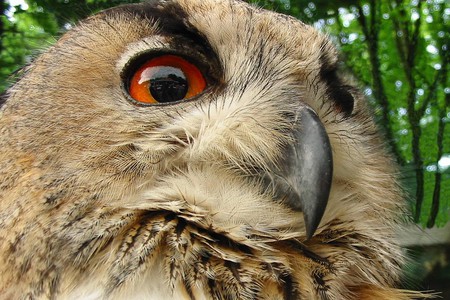 Riding around its bicycle paths you’ll notice a natural change in scenery from mudflats and salt marshes to dunes and beaches. The trip is entirely soothing thanks to the flat fields stretching on as far as the eye can see. On top of that you’ll have a great chance of spotting rare species of birds such as the Avocet – the only bird whose beak turns upwards – and even a herd of wild horses running around the green pastures.

The tranquil Zwin landscape | © Luc Van Braekel/Flickr
Give us feedback